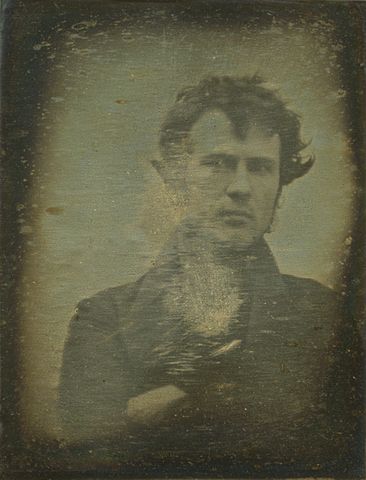 So you think you're cool, hip, sophisticated and modern because you've taken a few hundred selfies and finally perfected the art, so your face doesn't look top heavy? Hooray for you. But did you know that the first selfie was taken by Robert Cornelius almost two centuries ago.

Yup, you heard me right, almost two centuries ago. He used a pinhole camera, and look what a cool picture it is. Did he pull off the scruffy look or what, and almost 200 years ago. Bet you didn't do half as well as he did on your first attempt, even though you used a fancy shmancy smart phone.

Although selfies have been taken ever since Robert's first one, using mirrors, then disposable cameras, and finally smart phones, the word selfie only made it to the Oxford English Dictionary in 2013. 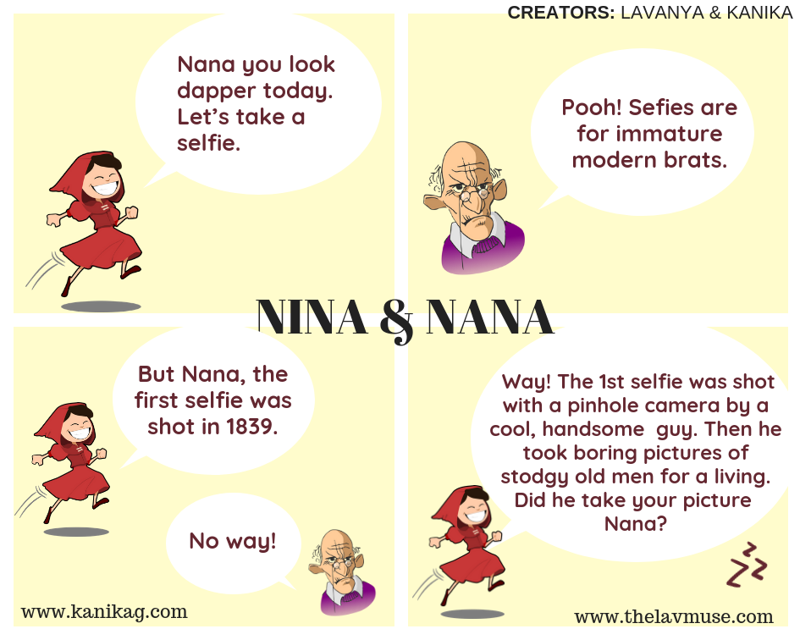