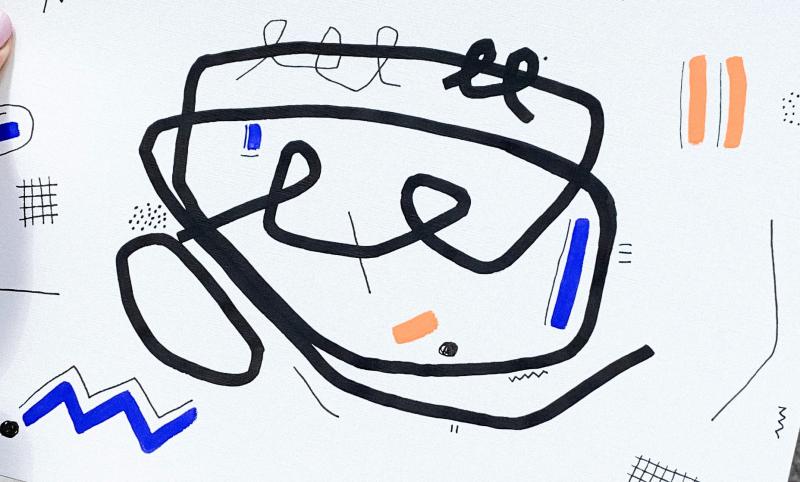 Photo by Courtney Nuss on Unsplash

Nina: Nana, do you remember, you always said I was purposely annoying you because I couldn’t process the difference between ‘b’ and ‘d’ and did a lot of mirror image writing?

Nana: Yes, of course you were. Annoying little twerp. It was a nightmare supervising your homework. I never should have volunteered, but your mother needed to work, and I wanted to help her. No good deed goes unpunished, I guess.

Nina: But Nana, I wasn’t doing it on purpose.

Nana: Don’t be silly. Of course you were. It can’t possibly take years to learn that difference. You also often wrote mirror image versions of 6 and 3. After years of practicing, how could you possibly not know?

Nina: The brain works in strange ways that no one understands Nana. You should have been nicer to me. I really couldn’t help it.

Nana: Nonsense, pish-tosh! Dyslexia, ADHD and whatnot are just made up diseases to excuse laziness and bad behavior.

Nina: But the human brain really is very complicated, and we don’t understand it very much. What if I told you, that there is a man who can read letters but not numbers?

Nana: I’d say you’ve been nibbling on magic mushrooms. You shouldn’t just taste everything you find growing on the ground or trees you know. Your curiosity will get you in trouble one day.

Nina: Nana there was an article in Science Magazine about an engineering geologist who in his sixties started getting awful headaches. The doctors found he had a disease called corticobasal syndrome, which kills off brain cells.

Nana: So what? He was old. At that age people get Alzheimers and all kids of horrible conditions that turns your brain to mush. Just ask Denny Crane. But that has nothing to do with ADHD or other namby-pamby excuses made by young kids. You're not going to claim being a Greek demigod like Percy Jackson now, are you?

Nina: No. But Nana it’s fascinating how this poor old man can read letters, and only can't recognize numbers. When he looks at a number, he just sees a something that resembles a messy blob of speghetti. It’s so specific and distressing. Isn’t it weird? Even though the tests were unpleasant, he let scientists study him, and they learned a lot about brain function from his peculiar problem.

Nana: Wow! Hats off to him. He stayed true to the cause of science, even after he could no longer read numbers. He is a real hero. But what’s this got to do with mirror image writing?

Nina: Probably nothing Nana, but just because some brains have no difficulty dealing with spellings or letters and their mirror images, doesn’t mean others can’t. If brain functions can be so specifically affected, you cannot presume to understand the difficulties a dyslexic faces. We should show empathy Nana, instead of being judgmental.