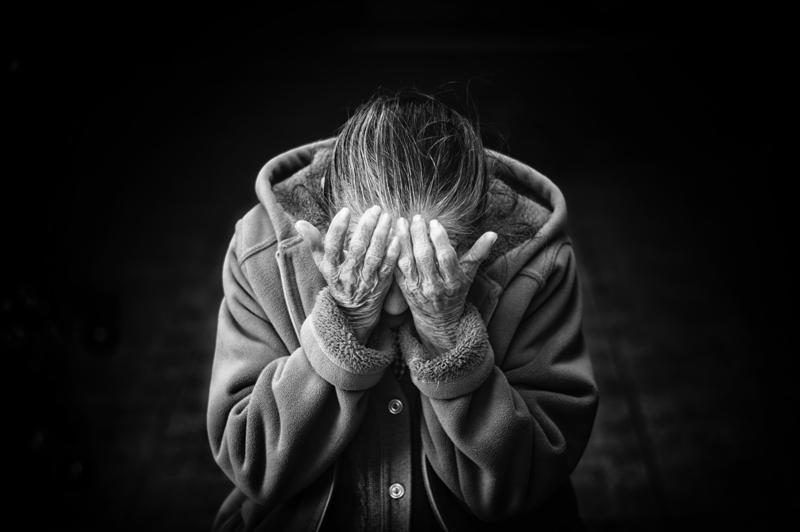 Photo by Cristian Newman on Unsplash

Strokes are the fourth leading cause of death in women and ischemic strokes account for 88% of all strokes. 60% of all stroke deaths are among women and strokes kill twice as many women as breast cancer does.

According to Wikipedia, an ischemic stroke is a condition in which blood supply to a part of the brain is decreased, causing a dysfunction in the brain tissue in that area.

Is it because women live longer?

It is true that more women than men die from a stroke. Women account for about 60% of all stroke deaths in the USA and Canada. But the interesting thing is that men are at greater risk for getting a stroke for all age groups under 85 years, and after this age the statistics reverse dramatically.

According to this paper age specific stroke rates are higher in men, but because women have a higher average life expectancy, and because strokes become much more likely with age, the number of stroke events is higher in women overall.

According to this article, after correcting for age and life expectancy, the death rate from strokes in women is not higher than in men. So is that all? Does it just look worse for women, because they live longer?

Sort of, but that is not the whole story.

It's not just about death

The same article goes on to say, that although mortality may not be higher in women, the functional outcome may be. It quotes a study that found that 3 months after the stroke, the disability and handicap were worse in women, even after adjusting for age. The study noted, that these women were likely to be living alone or in an institution prior to the stroke and were more dependent than men after the stroke. The study suggested, that depression was the reason for the slower recovery rate, as women are more likely to be depressed after a stroke than men.

But a more alarming explanation for women, as suggested by the article, could be, that strokes that are more disabling, occur more frequently in women.

A still more disturbing observation made by the article based on data collected from some hospital registries suggests, that strokes in female patients are underestimated or not given appropriate attention and sufficiently aggressive treatment.

Also more women than men in the 44 to 69 age group suffer recurrent strokes within 5 years of their first stroke.

The symptoms can be different in women

While symptoms like, numbness, confusion, difficulty walking, vision problems and acute headache are common to men and women, women also experience some unique symptoms like:

According to this post high blood pressure, smoking, diabetes, inactivity and high cholesterol pose similar risk for stroke in men and women. But migraines, which increase the risk of a stroke two fold, are more common in women.

Preeclampsia, hormone replacement therapy, oral contraceptives, post menopausal changes, cerebrovascular disorders, and arterial fibrillation are either unique to, or more common in women. The links provide some more information about these risk factors in women.

This post states that women are more reluctant to get timely treatment, either because they have a tendency to minimize the importance of their symptoms, or they are not aware of the differences in symptoms between men and women and do not realize the seriousness of their symptoms, or sometimes they are afraid of a serious medical diagnosis, because they may not be able to provide care for dependents.

I mentioned this in my previous post about heart disease too, that women cannot be effective care givers unless they take care of themselves and it is very important to educate ourselves about symptoms shown by women in case of serious conditions, especially when they differ from the ones shown by men, so we can seek help in a timely manner. 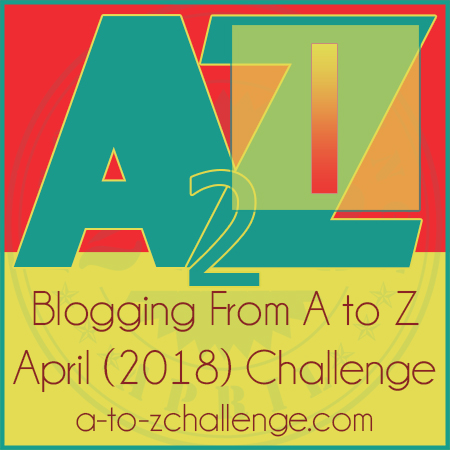