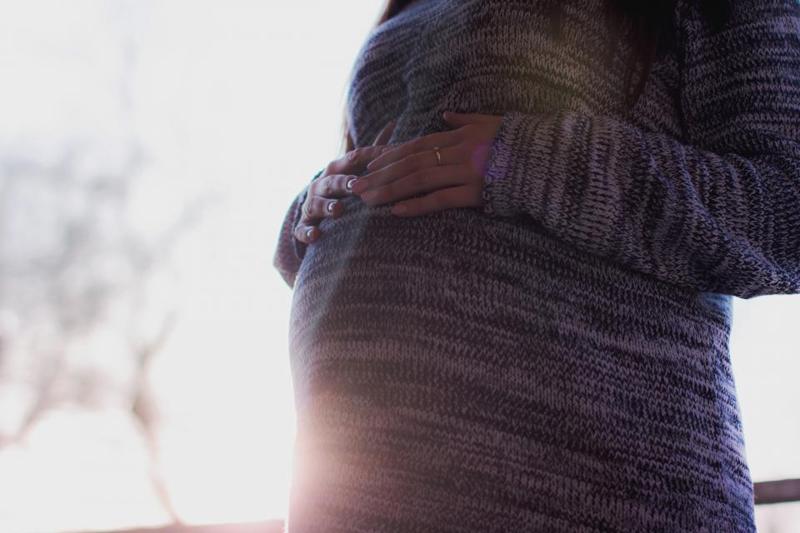 I have been through 2 pregnancies and I have to say that, for me, morning sickness was the most unpleasant part of it all. And this after going through labour twice and even giving birth without an epidural. As painful as labour and it's climax is, it usually lasts, at most for 24 hours. It is a short term problem.

Morning sickness on the other hand can last for up to 8 months and can be quite severe. While some women are lucky enough not to experience it at all, others have to endure it all day for several months. It is particularly hard to deal with when you are trying to put on weight.

From my personal experince, here are some tips for dealing with it:

Do not under estimate morning sickness when planning a pregnancy: While it is good to hope for the best, one also needs to prepare for the worst. If you plan to work through your pregnancy be prepared to be feeling sick and nauseous all day for several months. On the other hand if you really enjoy your work, it can be an excellent distraction from the nausea.

Keeping things in perspective: If you like to do research on the internet, most sites will tell you to eat healthy and recommend certain foods for morning sickness. I am no doctor, but that can be annoying. It is hard enough that almost any smell is an order of magnitude stronger than usual and they all make you want to hurl. In my case some of the recommended foods just made things worse.

The last thing we need is guilt about how we are harming the baby because of what we eat. But if all you can tolerate on some days is white bread and potato fries, then I would say go for it. And if that is all you can manage, then the stress from guilt is not going to make your baby healthier. If you made an honest attempt at the healthy stuff then let your conscience be clear.

While it is important to try and follow a balanced diet, stress is not good for pregnancy either. So on the better days I would eat as balanced a diet as I could manage and I learned to forgive myself on days I could not.

Experiment and see what works for YOU: Every person is different and, little is understood about morning sickness. But that does not stop people from generously doling out advice. Some suggest following the latest research and others suggest age old remedies. For example, many recommend ginger tea. In my case ginger tea made things worse. High fibre and protiens are also commonly recommended. For me peanuts helped but channa definitely did not.

I also used the acupressure band on the wrist. While many swear by it, I only got mild relief.

For me, distractions really helped. Reading a really engrossing book or watching my favourite TV show or even doing some work that was particularly engrossing.

You need to experiment and see what works best for you and then adopt it. You are the one suffering, so your relief is more important than people pleasing.

Are there safe drugs? During my second pregnancy a drug was available for morning sickness. It was just approved a year before I go pregnant. I am not comfortable with taking drugs that are newly approved because sometimes their long term effects are not known. Also this particular drug was pulled off the market once but further research has shown it to be safe. Yet the earlier issues with the drug and the very recent approval made me hesitant.

But the second time around my morning sickness lasted for 7 months. On really bad days, I would not be able to keep any food down and throw up over 8 times in a day. On those particularly bad days that occurred two or three times a month I took the drug. I am happy to report that neither Inor the foetus suffered any ill effects. This drug has been in the market for almost 3 years now and there has been no further controversy. Still you should educate yourself about it before you decide.

This too will pass: Finally it is good to remember that his too will pass. 8 months feels like for ever when you are feeling sick everyday. But it does end. When I experienced morning sickness for 7 months wih my second baby, I began to wonder if it really was morning sickness or something else that would persiste even after the baby was born. Well it did end the day the baby was born. So don't panic. It has an expiration date.

So to all you expectant mothers, try to stay cheerful and hope you are one of the many women who morning sickness will bother only for a couple of months, if at all. Good luck with your pregnancy and parenting.