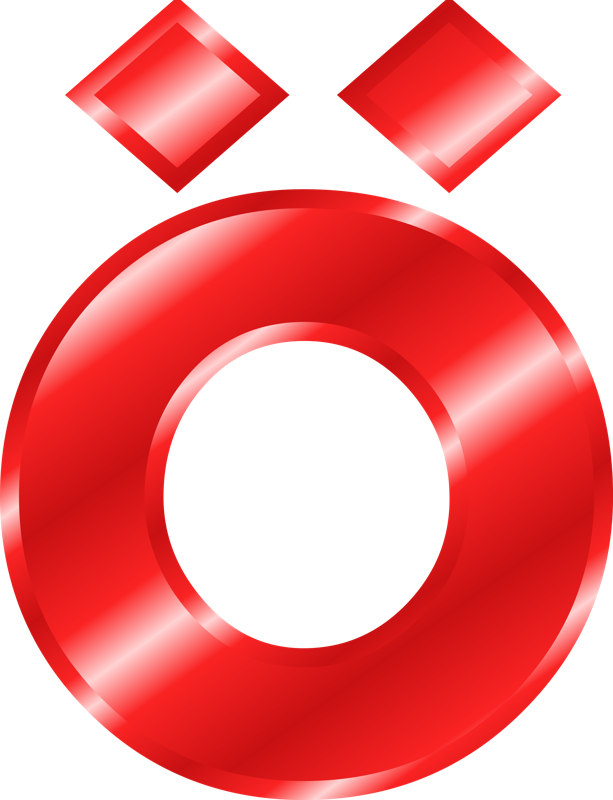 When I did learn about it, I still could not bring myself to talk about it with my girlfriends. It seemed weird, possibly aberrant, because none of them had even mentioned something like it even obliquely. I finally found the courage to mention it to my closest friend, who I considered to be more worldly wise in these matters and she completely denied any knowledge of it and looked a tad appalled. So I never mentioned it again for a very long time.

Historically, female sexuality has been repressed. Even today, with all the progress made by feminism, it is still hard for women to open up about experiencing sexual pleasure. This informative article discusses the various attitudes towards female sexuality, and female orgasms in particular, through the ages starting from medieval times and leading up to modern times.

In medieval times, female orgasms were considered essential for conception. After all conception was highly unlikely without a male orgasm.

But this flawed theory has led some people to claim, that if an alleged rape results in a pregnancy, then it can't be a rape at all, as the woman experienced pleasure. This reasoning is flawed and disgusting on so many levels. A female orgasm is not necessary for conception, and an orgasm is involuntary and can occur during rape. That does not make it any less of a rape.

In Victorian times, female sexuality was repressed and female hysteria, which was characterized by sexual desire, and a tendency to cause trouble among other symptoms, was considered a medical condition and in some cases a mental illness. This remained so until 1952. Female hysteria, which was essentially identified through signs of sexual frustration, was also called wandering womb or the widows disease. In various times in history these conditions have been treated using clinical orgasms, forced hysterectomy, and even imprisonment in mental institutions.

According to this piece, Freud added to our troubles. Can't say I am surprised. The article says Freud claimed that a woman who could not reach vaginal orgasms was to be considered frigid, and that it was her own shortcoming, and there was nothing the man could do about it. This resulted in women faking orgasms to avoid being labeled frigid.

What really is a female orgasm?

This article explains in scientific terms what an orgasm really is. It says, that during the build up to an orgasm an incredible amount of nerve and muscle tension develops in the genitals, pelvis, buttocks and thighs, and then the body finally releases all this tension at once, resulting in an orgasm, which is accompanied by an intense sensation of pleasure. At the moment of orgasm the uterus, vagina and anus contract simultaneously every 0.8 seconds for about 5 to 15 times.

In this post, 18 women say what they think an orgasm really feels like, making use of vivid imagery and apt similes.

The female orgasm can be of 4 distinct types and each one is worth exploring. These include clitoral orgasms, vaginal orgasms achieved through penetration alone, possibly by stimulation of the controversial G-spot, a blended orgasm which is supposed to be the epitome of ecstasy, and multiple orgasms, which can happen if a woman can tolerate continued stimulation soon after the first orgasm. For details on these 4 types of orgasms and how to achieve them click here.

Some women may have difficulty achieving orgasm, and while it is often related to stress or mental state, it can be an indicator of some underlying medical problems. Female orgasmic dysfunction is a condition in which women have trouble reaching, or are unable to reach, orgasm. It can be caused by shyness, cultural factors, stress, diabetes, low self-esteem, depression and some other issues.

There is another condition called persistent genital arousal disorder (PGAD) which although it sound like it may be pleasurable, is extremely uncomfortable and sometimes painful. The condition seems to be widely misunderstood and dismissed. The causes of PGAD are unknown and there are treatment options to help manage the symptoms, but no cure as such. This article, however sheds some light on the condition.

What can be more poetic than an orgasm? Here is a poem I wrote sometime ago on female sexuality. Hope you enjoy it! 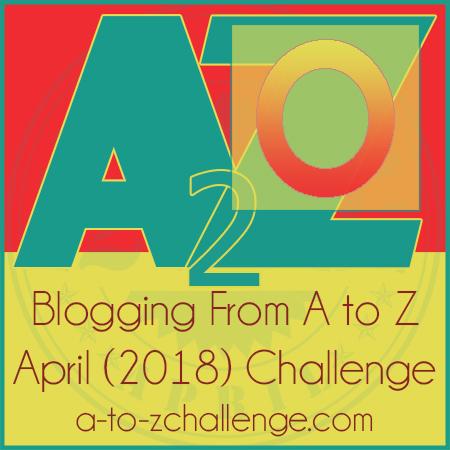