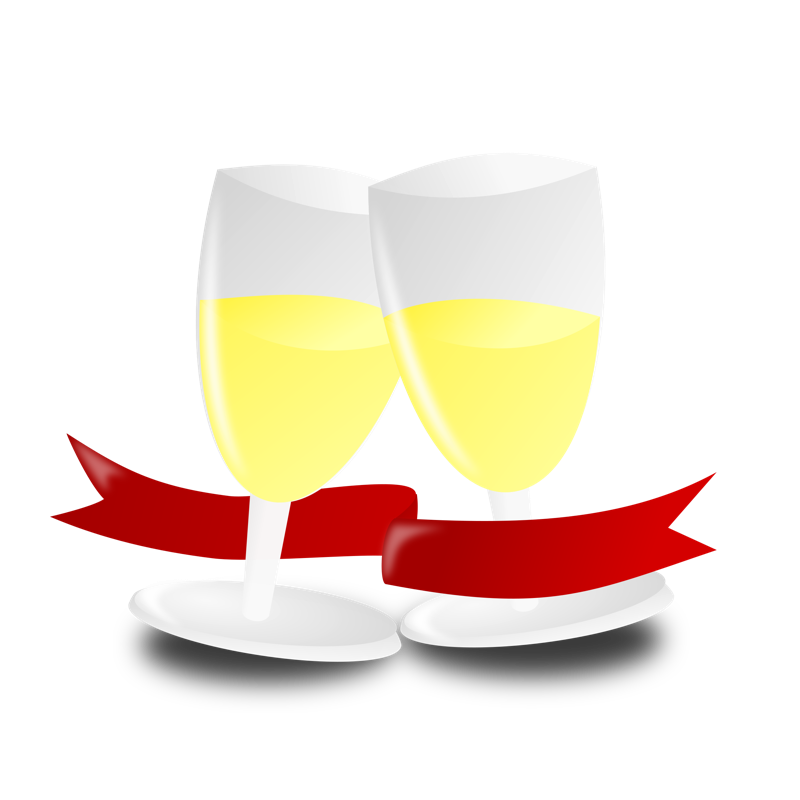 Papa and I have been together for a little over 16 years and today is our 9th wedding anniversary, and we spent over an hour, locked together in a room. Aren't you curious about what we did? I'll tell you in a moment. But here is some back story first.

During the first couple of years of our relationship, we were in degree college. It was a blissful time with raging hormones, the promise of tomorrow and the optimism of youth. Finally we got accepted in to different graduate schools in the US over a 1000 miles apart. But love conquers all, we believed. So we had no doubts we would get through this minor obstacle.

With experience, we learned that 6 years of long distance was no minor obstacle. It required unwavering commitment, patience, empathy and last but not the least, ingenuity. We used many interesting ways of staying connected. (Don't get too excited. This post is G rated.)

We watched the same TV show episode, or read the same book at the same time and discussed them over the phone. Soon characters in books and TV shows were like mutual friends we could talk about.

Another idea we used to stay connected, was playing games. We would play games like Scrabble or chess online in competition and it was great fun. But even better were the games we played as team. These usually involved solving puzzles.

We got the idea because in our first year we had to tackle Ph.D qualifiers. Studying for qualifiers mainly involved problem solving and we attacked problems as a team. We soon found we had complimentary skills and learned a lot from each other. Working together all day, even though it was on the phone, made us feel connected because our minds were co-operating to tackle the same problems and we had a common purpose. We bonded better than ever.

After the qualifiers, we missed that intense connection. Then at some point we found that we could recreate it by co-operatively solving puzzles. Our long distance relationship concluded successfully 7 years ago but we continued to play games and solve puzzles together, until our first daughter was born. Then it became difficult to make time for games and they took a back seat.

Last week we were wondering what we should do to celebrate our anniversary, and Papa suggested we do something different. He meant different from dinner or movie rut we had fallen in to, for anniversary celebrations since we became parents. But what exactly could we do? I half heartedly suggested dinner on the new boat restaurant and Papa suggested bowling but, neither idea really got us excited.

Some how our conversation detoured in to reminiscing the past and recalled how much we had bonded over solving puzzles together. Then Papa suddenly remembered that, the week before we had seen an episode on an American TV show, where a couple played a game. The game involved a locked room set up, where the couple had to solve puzzles to find a series of clues that eventually led them to the keys to the room. That sounded like the perfect game for us.

“I wish we could play a game like that.” Papa said.

“May be we can.” I responded and started googling.

“We are unlikely to find something like it in India” Papa had barely got the sentence out, and I found a company, called Clue Hunt that had created 8 such locked room set ups, spread over different parts of Bombay.

We chose the one closest to home. The theme was a bank job. We had to follow a series of clues to pull off a bank job in one hour. How exciting!

When we stepped in to the room, we were awed by the authenticity of the set up. The puzzles were well thought out, challenging and yet not esoteric. They required one to be observant and logical and think laterally, but did not require much prior knowledge.

Every time we found a key or figured out a password we felt a sense of triumph in our partnership and we experienced a surge of excitement as we unlocked a new set of clues. The manager was amazing and gave us occasional useful hints if we meandered too far off track, so we could make enough progress with in the time limit.

The game was exactly what we were looking for. As newbies, it took us a while to get the hang of the set up, but the puzzles were well designed and satisfying to crack. Figuring out what needed to be done, where we needed to look and which clue needed to be used where, were the real challenges. The tasks kept us on our toes totally engrossed and working as a team.

We did not succeed within the time limit, but we came close and I cant wait to do it again. After finishing with the locked room we went out for lunch, where we had fun discussing all the puzzles.

Thanks Clue Hunt for the perfect anniversary experience and I strongly recommend it to any couple looking for an unusual and exciting date.