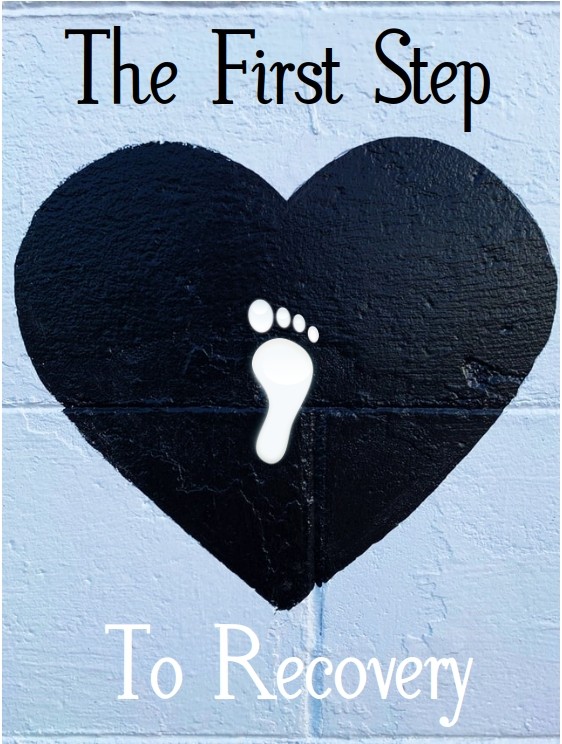 Growing up, between the ages of five and ten, my best friend and I would fight every single day. Yet the very next day, we would be back to play together. We couldn’t imagine otherwise. Through those fights, we got in each other’s faces, expressed honest emotions, argued, cried and shouted, but remained firm friends. Every matter, however silly was vociferously debated and eventually resolved. After all we wanted the same thing, to stay friends.

Human interactions are complex. Even a small unit like a family is rife with disagreements and incompatible perspectives. Children and parents see the world from very different angles, and matched as their goals may be, the happiness of the child, their ideas of how to get there may greatly differ. Yet, with matched goals and open communication, which is sometimes quite heated, we usually manage to find solutions and meaningful compromises.

Conflict is an inherent part of human interactions, for no two humans see the world in the same way. But empathy allows humans to understand each other and compromise, even when perspectives differ wildly. Yet to achieve such compromise, dialogue is essential. Fighting even shouting and anger are healthy, as long as they eventually lead to meaningful dialogue.

Once we have spent our anger, we try to listen, and that is the foundation of a healthy democracy. People must have channels through which they can express their frustrations and be heard. Issues are complex and need to be debated enthusiastically to find optimal solutions.

Yet in today’s world, we no longer debate. Social media isolates us into two separate camps with ever widening gaps. Google, twitter, facebook will expose us to articles we are likely to agree with, based on our previous reading choices, likes and shares. Unless we make a conscious effort to explore different perspectives, they keep feeding us a particular point of view, by exposing us to ideologically similar articles, sometimes getting increasingly extreme in vehemence, until we are so full of anger and hatred, that e lose all ability to analyze the issue from any other perspective.

The two camps then never engage in any meaningful way. No real questions are asked. No solutions are offered. No compromises are considered. No issues are resolved. Conflicts are simply escalated as our own echo chambers drill into us that the other camp is pure evil. Then the two isolated bubbles spew venom at each other.

Within a bubble, people agree and congratulate each other for their wit, intelligence and sarcasm, at putting down members of a rival bubble, and the only communication between bubbles is in the form of sound bites and snark.

Without meaningful dialogue between opposing points of view, a democracy cannot survive. The more polarized we become, the less we are willing to yield to another perspective. As opinions become inflexible, compromise is impossible.

Inflexibility can lead to only one thing. SNAP! There are just two possibilities. Either everything and everyone is plunged into chaos and violence leading to large scale devastation, or one side browbeats its opposition into abject submission. But such a victory can only come at a severe cost. The winners, whoever they may be, have shed compassion, empathy and all else that makes them human, thus clinging to only anger and resentment. Those are great motivators, but they are also all consuming and cannot be satisfied until all is destroyed. Who really wins such a battle? No one!

Let’s make a conscious effort to hear the other side, and engage in debate and compromise, not snarky witticisms.

Traditional media, once considered the fourth pillar of democracy and the most direct voice of the people, must act responsibly. In the recent past, media, for its rash, biased, crude and excessively aggressive reporting, designed to entertain rather than inform, has lost credibility with the public world over.

Competing with social media and dreaming of big bucks, it seems to have completely lost its way. It must find its way back to sobriety and faithful reporting, if democracies are to endure.

It is up to us as the people to encourage the right kind of reporting, factual and unbiased. Drama, sensationalism, and theatrics can be reserved for other TV shows.

While politicians believe the best way to gain power is to divide us to create vote banks, we should not allow it. Only when we as people deny votes to those who try to divide us, will politicians learn that this is not an effective strategy.

Aren’t we all citizens of the same country? Isn’t it the job of any elected government to treat us all with respect? Then how can we trust them to do so, if from the very beginning, they show disrespect towards some communities? How can they faithfully discharge the duties of their office, if their fundamental beliefs go against it?

The British already vanquished us once using this strategy. Let us remember this costly lesson and resolve never to be vulnerable to it again.

We need to reward government, not for being infallible, for government is made of human beings, and they are never infallible. We need to cheer government for addressing important issues, engaging in dialogue, admitting mistakes and correcting them.

We need to show our leaders that we will not fall for sound bites, but expect to be treated with dignity. How can we do that? By ignoring empty slogans and witticisms until they disappear into oblivion. No laughs, no anger, no replies, no likes, no shares, no retweets. We all need to meet such a feeble attempt at goading or exciting us with total indifference and remind government that actions speak louder than words.

Our leaders need to be reminded that they are not kings, but public servants. This implies they should be eager to get our feedback, and not be angered by our criticism. It is our job as people in a democracy to voice constructive criticism.

Isn’t it bizarre that a government entrusted with so much power by its people, should feel insecure enough to silence individuals through threats, bullying and imprisonment?

Ours in an authoratarian society, but it's time government stopped being paternalistic. As mature adults we can handle different points of view, and should not be shushed for our opinions like naughty children.

Drastic policy changes should be subject to extensive public debate. It is not for the government to ambush us with surprise announcements like reality TV hosts, but to plan ahead and provide enough time for people and infrastructure to prepare for any major changes, so as to ensure a smooth transition. Extensive consultations with representatives of various groups will help the government make beneficial laws that can be efficiently implemented, without encountering numerous roadbloacks.

Governments can often come up with rationalizations for being secretive, but very rarely is such an approach conducive to the democratic way of life.

For a large and diverse population such as ours, change is a slow process. We must be patient, so it is done right. Rushing it for personal glory or playing the hero, can only lead to disaster.

We can choose not to be treated as stupid. We cannot force politicians to behave themselves, but we can make our position clear:

Votes are won by those who treat us with dignity. In all jobs, everyone answers to their bosses, and in a democracy, people are the bosses of governments. We are capable of handling complexity. Don’t patronize us or handle us. Show us respect with honest and meaningful answers to our questions.

We can encourage those who lean towards transparency by answering the uncomfortable questions (however badly), and deny our support to those who imprison, threaten or intimidate people who ask relevant questions. We can be forgiving towards those who admit failure and work towards fixing their mistakes, but not towards those ignore it or are unwilling to engage in dialogue.

We need to learn to tune out empty rhetoric, and push our politicians to debate the details and feasibility of their proposed solutions to challenges facing us in their campaigns, so we can make informed choices.

The buck stops with us. If we end up with a government that tries to divide us, instigates us to send snarky messages to our friends, discriminates between communities, turns a deaf ear to our concerns, or responds to complex problems using slogans, jingles or platitudes, then we must realize that we have failed to choose well.

We must introspect to figure out how we messed up. It can’t be, that friends and loved ones with whom we have shared pleasant interactions for ages, have suddenly turned evil. Then why are we dousing them with venom? Why is hatred consuming our society? Something else must be the problem. Something is causing our societal structure to crumble. We must identify that problem, and rectify it. Part of it results from the isolated echo chambers created by social and internet media. But is that all? We need to think about it.

If we have made mistakes, we must admit to them and correct them. Only then can we expect the same of our politicians. Admitting to mistakes is the first step to recovery. Rapid technological changes took us by surprise, but now we must adapt, and in the words of Albus Dumbledore, Use it well.