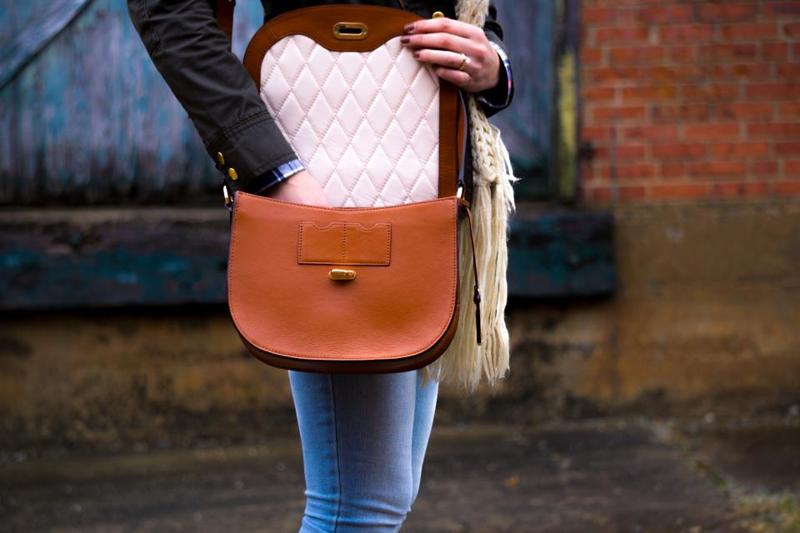 Shweta alighted the auto rickshaw outside the Haweli Housing Society’s clubhouse. Mr. Mehta's office was a small room adjoining the clubhouse. Shweta had already met Mr. Mehta once before. He was the society secretary.

Shweta taught a dance class in a primary school. The mothers of some of her students lived in Haweli. They had asked her, if she would teach a dance aerobics class in their housing society, and Shweta had agreed. Following the society's protocol, last week, she had submitted a proposal to Mr. Mehta for the class.

Since the residents had expressed an interest in the class, Shweta knew it would be permitted. But she had to negotiate the fees and rent. Shweta was not worried. She had come prepared to haggle. She had done this a few times before and knew what to expect. She knocked on the door to Mr. Mehta's office. He opened the door and gestured to a seat across the table.

Shweta said "Good afternoon Mr. Mehta. Have you looked at my proposal?".

Getting information from Mr. Mehta was like pulling teeth. "Do I have permission to hold classes in the clubhouse?" Shweta tried, hoping to get some answers.

"The society committee has reviewed your proposal and approved your classes. You may conduct a one hour session, twice a week, for three months, as you requested." Mr. Mehta said in a dreary monotone, his face devoid of expression. He then fell silent and stared blankly.

"So what is the next step?" Shweta prompted.

"You need to let me know your schedule and fees." Mr. Mehta said, as he pulled out a sheet with the charges for renting a room in the club house and handed it to Shweta.

The official stationary sported the logo and name of the housing society on top. As Shweta had expected, the hourly rate on weekdays was less than on weekends. Daytime and evening rates differed too. The sheet also clearly stated, that this was a flat rate to be charged, and that the person holding a class would not have to pay a percentage of their income. The rates were reasonable and Shweta was impressed by the transparency of the procedure.

"Can you post these fliers on the noticeboards and common areas such as the gym?" Shweta asked, handing them Mr. Mehta. The fliers explained what would be taught at the class and had Shweta’s contact information.

"Yes." He said, putting them in to a drawer. Shweta wondered if he played poker. He might be good at it. Out loud she said, "I'll let you know my schedule and fees, once I have worked it out with the students. Is there anything else?"

"Yes." He pushed a few papers clipped together towards her.

Shweta looked through the papers. There were the society rules and policies and the usual terms and conditions to sign. She signed them. "There. Are we done?"

"You need to pay a processing fee."

"A fee?" Shweta inquired, surprised. She had done this a few times before, but never encountered such a fee.

Shweta gave the man the money, and he gave her a receipt on official stationary, signed and stamped.

"You can go." Mr. Mehta dismissed her.

Shweta was relieved. It was strenuous interacting with the tight lipped and expressionless Mr. Mehta. But she was impressed, with how smoothly the business was conducted. The processing fee was unusual, but not unfair, she thought. At least, everything was documented, upfront and above board.

Over the next couple of weeks, Shweta got calls from a dozen or so ladies expressing an interest in her class. She determined, that an hour on Tuesdays and Thursdays would work for everyone. Taking into account rent, travel expenditure and a reasonable return, for the time she would spend, Shweta began computing the fee. Then she contacted her prospective students. After they agreed to Shweta's proposed fee, she set up another meeting with the dreary Mr. Mehta.

Shweta arrived for, what she hoped would be, her last meeting with Mr. Mehta. As she finished up the paperwork, Mr. Mehta said, "I'll need a photograph of you."

Shweta knew well why the photograph was required, but hoping to provoke some sort of reaction out of the robotic Mr. Mehta, she said, "Something to remember me by? How sweet!"

"The photograph is for the entry pass to the society" came the unperturbed and indifferent reply.

Shweta sighed and handed over a passport sized photo. The housing societies these days were getting increasingly paranoid about security. May be it was because the media was reporting so many cases of rape, theft and murder, or may be it was fashionable to have sophisticated security systems. She made a final attempt at casual conversation "Has the society had any instances of violent crime?"

Shweta accepted the entry pass and dearly hoped she would never have to interact with Mr. Mehta again. On her way out of his office, she bumped into Nisha.

Nisha was Nalini's mother. Nalini was one of her best and most talkative students. It had been Nisha, who had encouraged her to start this class. Nisha waved cheerily. "Come over for tea", she urged. Shweta smiled and accepted.

As they waited for the elevator, Nisha prattled away about everything from the best remedy for a cold, to the latest Bollywood scandal. The apple doesn't fall far from the tree, thought Shweta amused.

Once in the apartment, the plump Nisha settled herself on a well padded chair, much like herself, and instructed the maid to bring in two cups of tea and some snacks.

"May I have it black and without sugar?" Shweta asked.

"Nonsense! What a silly western concept. I have a special, secret recipe for tea. Milk boiled with tea leaves, sugar and spices. The spices of course are secret." She winked. "I can assure you that, once you drink my concoction, you wont want that watered down pitiful excuse for tea again."

Shweta smiled and hoped the tea with sugar and all the mysterious etceteras would be tolerable. Fortunately, Nisha changed the subject. "What brings you to my neighborhood?" She asked.

Shweta answered, "I came to finalize the paperwork for the classes. Actually I am quite impressed with how straightforward the renting procedure is. This was the first time I did not have to haggle over rent. Made my life a lot easier."

Nisha glowed with pride. "Ah that is mostly my doing." She smiled.

"A few months ago, we had complaints from people conducting workshops and classes here, about the exorbitant rent we charge for the club house. Some inquiries revealed, that the last couple of society secretaries were charging a rate higher than that set down by the society and keeping the extra cash for themselves." She continued to prattle on, while the maid brought in the tea and chaklis.

"I volunteered to take charge of the process immediately, and I review the documents myself every month." Shweta stared miserably at the tea, while Nisha chattered away. It smelled revolting. May be she would just set it down.

Shweta had not been listening, so she was a little startled when Nisha demanded "Was there anything you did not like about the process? Tell me. I'll make sure it is fixed."

Shweta was too polite not to answer. "The one time processing fee, I had to pay, was odd, because I have never had to pay it elsewhere. I mean, I understand the purpose of it, and I have no objections. But it was unusual."

Nisha's eyebrows shot up. "One time processing fee? Who asked you to pay that? I have personally set up the whole system, and there is no such thing."

Shweta was surprised. She pulled out the official receipt from Mr. Mehta. Nisha stared at it, her face becoming an alarming shade of red.

"Don’t get worked up about this. Are you feeling all right?" Shweta asked, worried Nisha was having a heart attack.

"That is our official logo, but we have not imposed this fee. Also, I have never seen the money, that comes from it." Her eyes were in danger of popping out of her head, and her bellow could probably be heard by Mr. Mehta in his office. If he was smart, he would be planning his escape, from the country.

Nisha examined the rest of Shweta's documents. Everything seemed in order except the one receipt. Apparently Mr. Mehta had successfully found a way to outsmart her.

"I will investigate this, and there will be hell to pay. I promise I will get your money back. Ooh, let me get my hands on that slimy weasel." Nisha looked like a volcano ready to erupt.

Taking advantage of Nisha's temporary distraction, Shweta quickly said a polite goodbye and made a run for it.

She desperately needed to get away, so she could laugh in peace. On her way down, in the elevator, Shweta was overcome with giggles. It was true that she had been duped. And for all the worldly experience and her pride in being a veteran at handling such transactions, she had been brazenly fooled by the enterprising Mr. Mehta. He would probably be fired and deafened by Nisha and it would serve him right, but Nisha’s face when she saw the receipt was priceless.

Who would have thought, the humorless Mr. Mehta had an imagination. It was that straight expressionless poker face of his, that enabled him to pull off such a bold stunt. She never once suspected anything. But the man had done one good thing for her. He had saved her from having to drink that horrible tea, and for that, Shweta was grateful.

PS: I wrote this story a long time ago, as a part of a novel that did not work out. Author, Maria Schneider, then, helped me improve the story and taught me a lot about writing, and publishing. Thanks Maria for all your help.