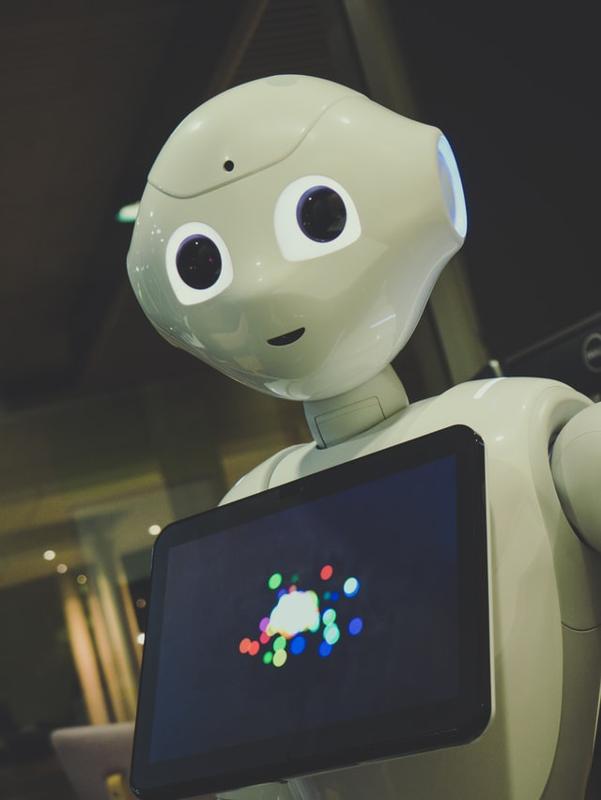 Photo by Owen Beard on Unsplash

Nina: Nana will you drive me to the doctor’s clinic today? I’m due for a tetanus shot.

Nana: Yesterday you need to go to the stationary store for the items you needed for a school project, today it’s the doctor. Do you think I run a free chauffeur service?

Nina: But Nana, what can I do? I’m too young to drive myself.

Nana: Then walk. The exercise will do you good.

Nina: But Nana it’s not safe to walk on the highway, and there are no footpaths for large stretches of many of the big roads.

Nana: Fine. Anyway you driving sounds like a worse nightmare than me chauffeuring you around.

Nina: Why Nana? Won’t you teach me to drive someday?

Nana: Never! I can’t be associated with all the vehicular homicides that will inevitably occur.

Nina: Oh Nana. Sometimes you can be so very mean. Anyway perhaps I won’t need to learn to drive.

Nana: Ever? Excellent! Use public transport. It’s good for the environment too.

Nina: No Nana. I want my own car, but perhaps in a few years we’ll all have self-driving cars. Google already runs a self driving car taxi service, you know.

Nana: What? No way. Just 5 years ago google images couldn’t differentiate between gorillas and black people.

Nana: Sounds terrifying. This is even worse than you driving, Nina. At least you can tell the difference between a bald head and a football. You can, right?

Nina: Nana, of course, I can. Whatever are you talking about? Besides technology improves with time.

Nana: It hasn’t improved much in 5 years, it seems. I was just reading the sports section when you interrupted me. An AI camera was being used to film a soccer match. The camera had been programmed to follow the ball, so it would telecast the most interesting action in the game. But it kept following the referee’s bald head instead, and broadcast the most boring footage. With the corona virus resurgence in Scotland, most fans could not attend the match, and were relying on the TV coverage. They were so mad. Now if AI can’t distinguish between bald heads and footballs, do I want them driving cars? I think not.

Nina: It’s true Nana, that there will be some problems, but that’s why they run extensive tests. On well mapped roads on average, AI will do better than human drivers, because their response time is so fast. Though on one occasion, a self driving car had a minor collision with a bus while trying to avoid sand bags. They are working on fixing these problems. The bigger problem right now is self driving cars cannot recognize police officers and follow their signals and commands.

Nana: Haha. Poor police officers. First they have to deal with helmet pinching menaces like Bertie Wooster and know-it-all kids like Frederick Algernon Trotteville, and now there are know-it-all cars who ignore them! They definitely deserve a pay raise.