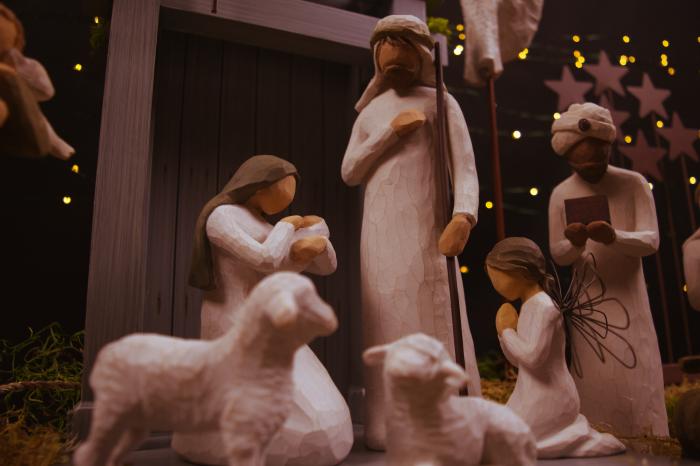 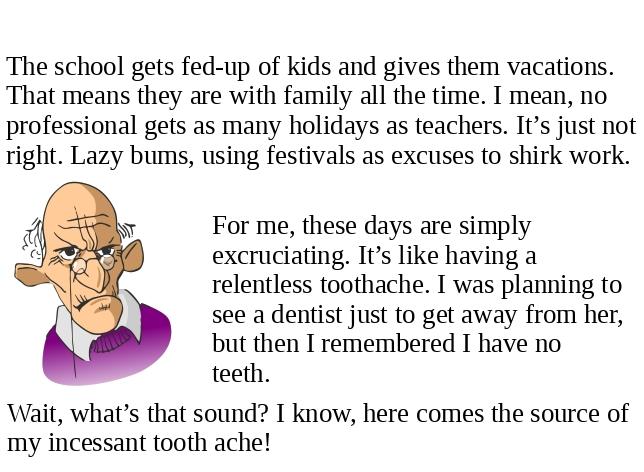 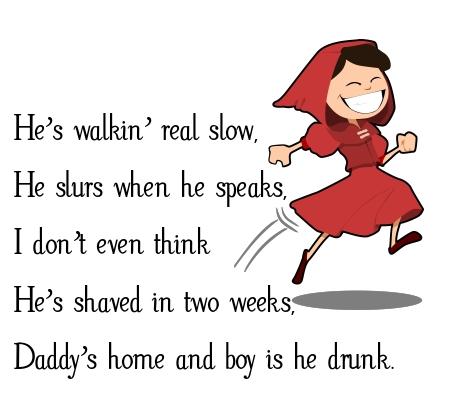 Nana: Stop singing that silly song. Don't you have some holiday homework to do?

Nina: Oh Nana. It's just a Christmas party song, why are you so annoyed?

Nana: Because you are a terrible singer and because you are being disrespectful! Christmas marks the birth of Jesus Christ, the savior of the Christians, and the son of their God.

Nina: But Nana, that is debatable. In fact, for my holiday homework, I did research the origins of Christmas. One version dates back to the Roman pagan holiday of Saturnalia. The pagans in pre-christian times had a week long festival between December 17-25. During this festive season, the legal and judicial system of Rome was also closed and Roman law dictated that no one could be punished for damaging property or injuring people during the celebration.

Nana: What makes you think this has anything to do with Christmas? Haven't you heard of co-incidence? Christ could have been born at the time of the festival.

Nina: That's possible of course, but it seems unlikely that the shepherds would be out on a freezing December night in Jerusalem. Besides Jesus's parents came to Bethlehem to register in the Roman census which was not usually held in December because it was too cold to travel.

Nana: Then when do you think Jesus was born?

Nina: I can't be sure Nana, but some biblical evidence suggests that September is an excellent possibility.

Nana: Are you saying that half the world is crazy celebrating Christmas in December? Why would they do that? Are you one of those conspiracy nuts?

Nina: No Nana. I think, when Christianity spread, it accommodated the existing customs of the people and switched it's major celebration to match that of the existing Pagan festival. It may have been a beautiful example of give and take. Yet another theory talks about the winter solstice celebrations inherent in the Greek and Roman culture which was then adopted as Christmas into Christianity.

So you see Nana, Christmas may or may not be about the birth of the Christ, but it is an excellent time of the year to be kind and spend time with family.

Nana: Then be kind to my ears and stop singing.

Nina: Oh, Nana. You don't know anything at all about Christmas spirit, do you? It's time you learnt some carols. Fortunately, I know a few. Come on, I'll teach you.

Nana: May the Holy spirit save me from this singing horror. Amen!

This post is written in parnership with Lavanya Srinivasan.