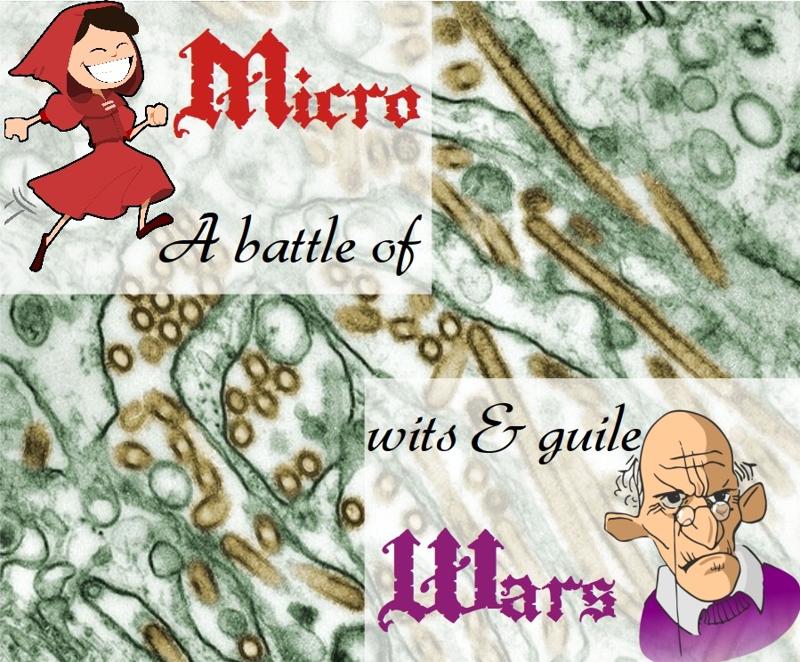 Nana: I’m feeling so tired. I had my second jab of the corona virus vaccine. Go away, and don’t annoy me.

Nina: I wish they had a vaccine for us kids too, but I suppose that will take some time.

Nana: I wish they did too. Then you too would be tired, and I could get some peace.

Nina: With corona dominating the infection scene, other infections have taken a backseat. But do you remember, that until a couple of years ago people were really worried about dengue? There used to be posters about dengue and malaria prevention in all the clinics, schools and many pubic places.

Nana: I guess lockdowns and social distancing measures implemented to contain the spread of corona, have helped reduced the spread of other infections too. I am thrilled to report I haven't got a cold in a whole year. You would keep infecting me after bringing them home from school.

Nina: But that doesn’t make sense for infections like dengue which are not airborne, but spread by mosquitoes.

Nana: Monqitoes are just the carriers. They take it from one person to another. Even though reduced crowding and closure of public places would not stop the spread of dengue, it would still help reduce it.

Nina: I suppose that’s true. But the really interesting thing I read, is that a new method of reducing dengue infections involves vaccinating mosquitoes, instead of humans.

Nana: Really? Do the mosquitoes get a vaccine certificate too? Are vaccinated mosquitoes allowed to travel to foreign countries? Hyuk, hyuk.

Nina: So funny, Nana. Not. Scientists have found that the Wolbachia bacteria in mosquitoes prevents them from being infected with dengue.

Nana: So the bacteria fights off the virus on the micro-battlefield. What fun!

Nana: Whatever! Who cares if the mosquitoes are vaccinated or not? How is this good for humans? Have they even bothered to create a vaccine for humans?

Nina: Nana, you are so silly. If the mosquitoes are vaccinated, then they don’t get infected. If they don’t get infected, they can’t carry the disease and spread it among humans. So the problem is solved. In Yogyakarta in Indonesia, scientists conducted a study where they found that infecting mosquitoes with Wolbachia resulted in a 77% reduction in the occurrence of dengue.

Nana: Really? Wow! That is cool. Still, why not just vaccinate humans, as they do for so many other viruses?

Nina: Dengue unfortunately has 4 distinct yet closely related serotypes. So you can get dengue up to four times, as recovery from infection typically provides life long immunity only against the particular serotype, and subsequent infections by another serotype is likely to result in severe dengue.

Nina: So the problem with the vaccination is, if you have never had dengue before, it increases your chances of getting severe dengue. The vaccine is recommended only for those who have already had dengue once.

Nana: Okay, I get it. It’s better to vaccinate mosquitoes. Actually, come to think of it, it would be awesome if the corona virus could be eliminated by vaccinating mosquitoes too. Ouch, my arm hurts and I feel so tired. Go away.

Nina: I wish these smart scientists could come up with a cure for grumpiness in old men.

Nana: There already is one. Peace and quiet. Shooo!