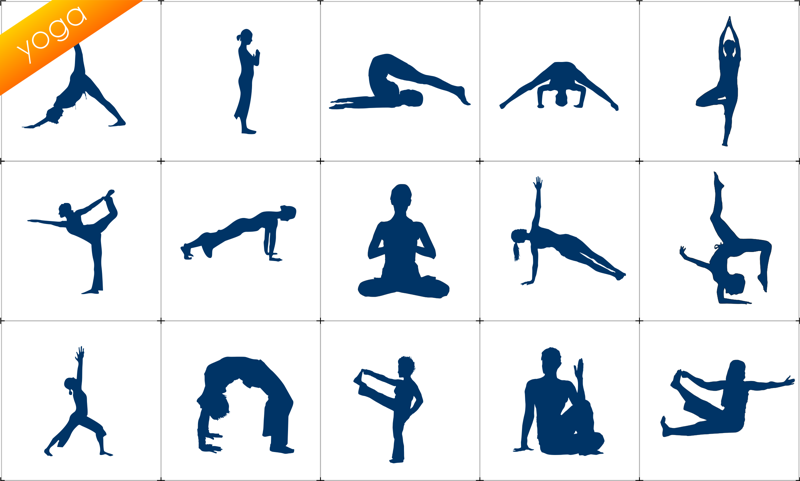 There is no doubt that the Vedas are ancient, and so are the many forms of yoga mentioned in them. But yoga in the Vedas mainly focused on pranayam (breathing exercises), meditation, and disciplining the mind. Physical exercises are hardly even mentioned. One of the few texts mentioning some physical exercise is Hatha Yoga.

So physical exercise and the popular asanas, probably did not actually become a part of mainstream yoga until the nineteen twenties or thirties. There is some speculation that the integration of physical exercises in to yoga was encouraged in the twenties to aid the masses gain strength and confidence to participate in the freedom movement.

It seems likely that some of these exercises were borrowed from Danish gymnastics, and made compatible with the already existing Hatha yoga, to create a hybrid which would eventually become popular as yoga. This is such a wonderful example of combining the best various cultures have to offer. Lavanya and I found out about it this week, and Nina of course, had to make a wisecrack about it, much to Nana's annoyance.

And another little thing we learned this week, was that dance marathons that began in the early twenties, gained popularity in America as a cheap form of entertainment, during the time of the depression and sometimes lasted for weeks, but there is a surprisingly bleak and depressing side to them too. 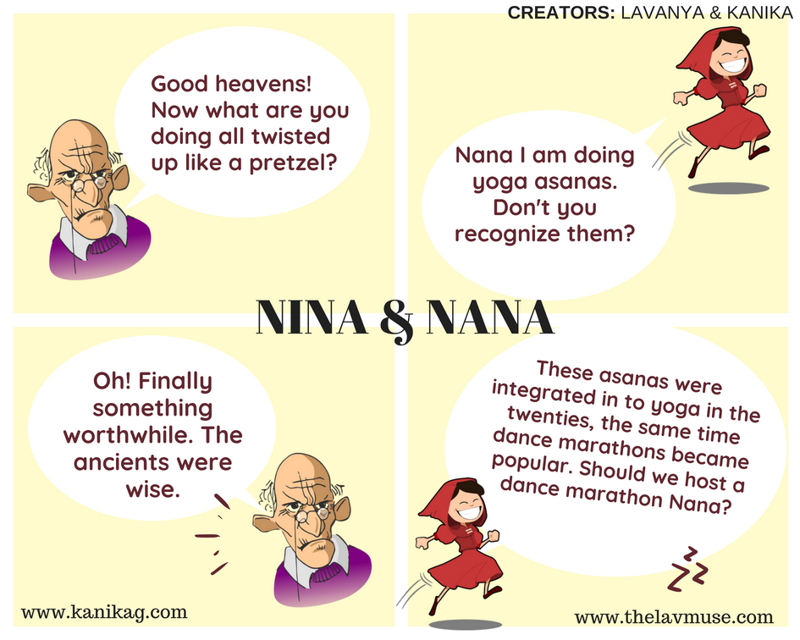