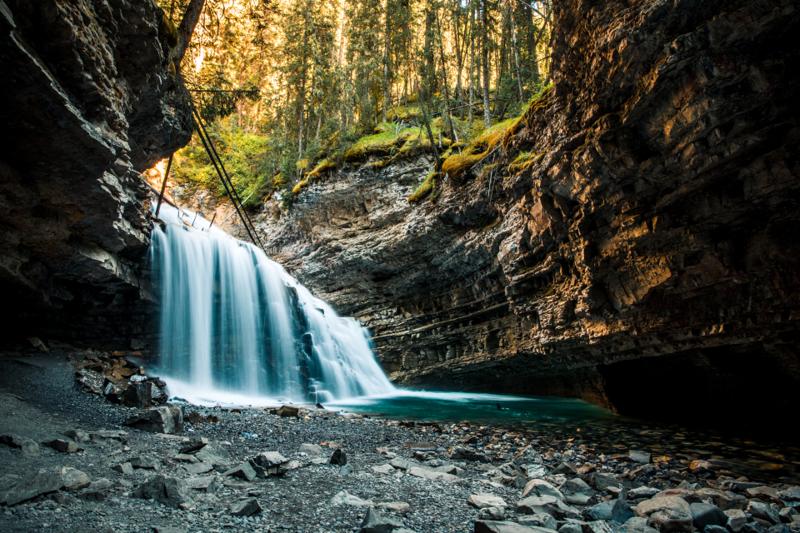 Vespa sat looking at the scenery around. The late afternoon sunlight streaming through the trees cast an orange glow on everything. Yet, the river was bright blue. Vespa wondered if there could be any truth in what Grandma had said. No, it was impossible. She must be turning senile.

Yes, there were those mythological tales about humans who all intermarried and traveled across the globe over three thousand years ago. But how was that possible? They were just silly stories to entertain babies.

Vespa knew she could not go to the Tustan industrial district a mere 1000 miles away, or she would die of suffocation. The air there was almost gray with smoke, but the people there had evolved to tolerate it. Their noses were hairy and their chests were huge.

They did not, however, have the blue tinge to their skin like Vespa’s people did, and they could not drink the water from the river Vespa was staring at. This particular river, in the agrarian district of Laoseer, had a very high concentration of copper sulphate, from the pesticides used on the farmlands in the district. Vespa’s people had evolved to be able to drink and bathe in the water without any severe consequences. They considered it beautiful.

There were many such pockets of people all over Earth who had adapted to the local conditions. Some had a high tolerance for sulphur dioxide, others for heavy metals, and still others for UV radiation where the ozone layer had a gaping hole. They communicated with each other electronically of course, but visiting each other happened only in case of dire need, in proper protective gear. Living in a different territory was unfathomable. That it happened a long time ago seemed incredible. Surely the ability of humans to travel could not regress. After all they were the masters of the planet, making every aspect of it bend to their will.

And intermarry, why that was plain stupid. Then what if the baby inherited a combination of genes that were not suitable for either territory. That was the most foolish thing Vespa had ever heard. Yup, Granny's age was definitely catching up to her.

The photo was obtained from https://stocksnap.io/photo/Q7STENMU1K and used as a prompt.