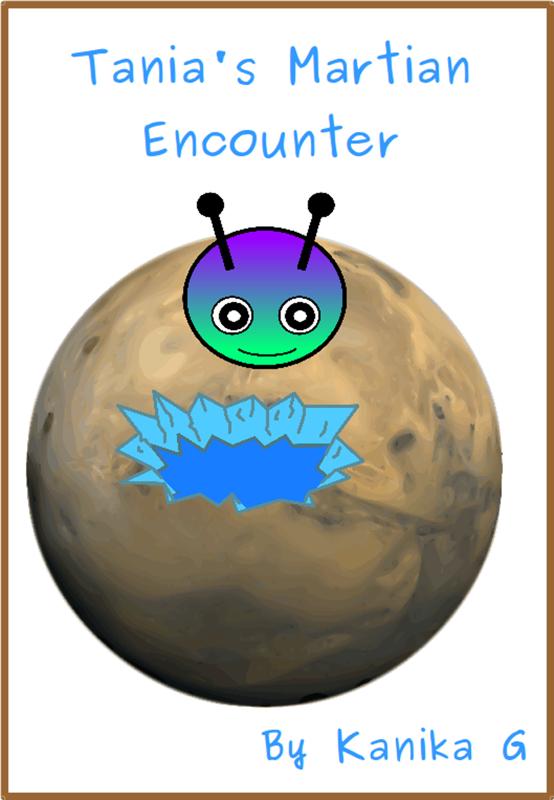 This is book 28 of The Tania Series. Scientists have found evidence of water on Mars. This makes big news, so Tania is interested in the Solar system and learns a lot about it. Tania's uncle is a scientist working on the Mars project. But has he ever come across Martian life? Would he tell Tania if he had? Is it possible that Tania actually encounters Martian life? How would that happen? Read on to find out.

Paperback: The story is available as a part of the anthology called Learn With Tania.