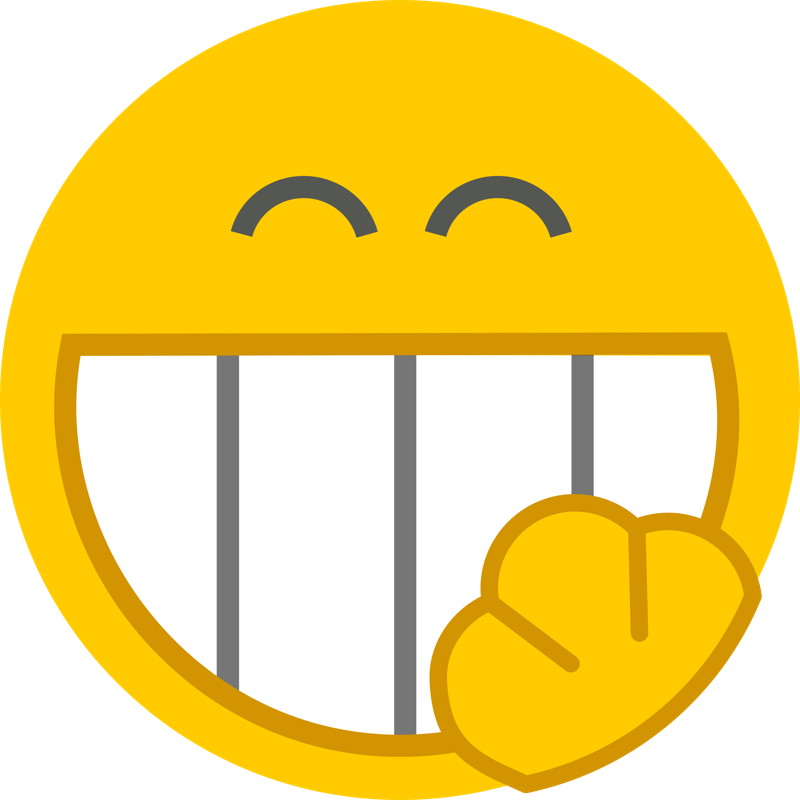 My husband and I watch a TV show episode together after dinner, one of the few practices that have continued from our pre-parental lives. Now-a-days though it is fraught with interruptions, from kids singing loudly to fighting. The singing we try to ignore, and take turns take turns at resolving the disputes. As a result we each miss bits of the show. Later in the evening when we discuss the show, it sometimes seems like we have watched two different shows, because our interpretations are so different.

To a much smaller extent, this has always been true, because although we like the similar shows, we sometimes like different aspects of them, or like them for different reasons, or pay more attention to, or resonate with different parts of them. Two people may be given the same information but how they receive or interpret it will be coloured by their, interests, past experiences and knowledge. But missing different bits of it, makes our interpretations even more mismatched.

2 adults with a sturdy grasp on reality (I hope), watching the same TV show and with only 2 of the garden variety tots for disruption, results in a significant distortion of its contents. So what do you imagine happens in a kindergarten classroom, with over a dozen of these chaotic units?

Each kid manages to latch on to, only a few fragments of what the poor teacher, shouting herself hoarse to be heard above the din, has to say. So the days events described at home have a strong quantum flavour to them. The observer dependent realities digress quite a bit in detail, sometimes completely contradicting each other.

We parents on the school WhatsApp group, taking lessons from the venerated quantum physicists, have decided upon a probabilistic interpretation of events. On the WhatsApp group, we each post the measurement we have obtained, AKA, the story our child has told us, and then putting together all the stories, we try to generate the most probable version of reality. Okay kidding, we don't really do that. But we could, and it would be fun.