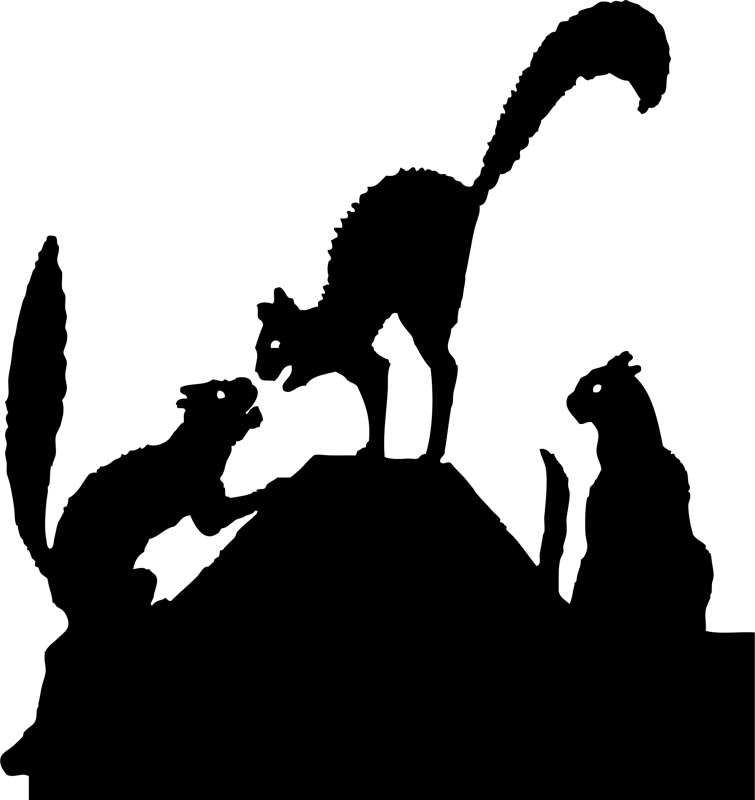 Disagreements, misunderstandings and stand offs are a part of family life. When people live in close quarters, share resources and influence each others lives, as much as they may love each other, differences in opinion will, at least, occasionally, result in unpleasant interactions.

It may seem counter-intuitive, but fights may be seem uglier in families, where members are open with each other, and everyone is free to speak their mind. In authoritarian households, where a culture of deference is practiced, respect and quiet may reign, but only because most members are too scared to speak up or disobey the authority figures.

In our home, we believe in open and honest interactions, but we try to follow certain rules when we fight.

Children are discouraged from taking sides when parents fight

In the heat of the moment my husband and I may me thinking the most awful things about each other. But if my daughter comes up to me and says “Papa is being bad no, Mama?” , my practiced response is. “No baby. We are in disagreement about something at the moment, but we will figure it out soon enough.”

Sometimes she may know the details of the fight and say “Papa did such and such bad thing Mama. He is very bad.” To that my response usually is “Papa is not bad, but it is true that he did so and so bad thing. I am trying to figure out why he did it. We must learn his side of the story.”

“But he is making you cry Mama.”

“Papa and I are trying to figure something out and fighting with him makes me sad, but he is not making me cry. He is sad too. It’s just that I cry easily when I am sad, and he does not.”

Papa too follows a similar protocol in dealing with the kids, if they take his side when we fight. “He may get a comment like, “Mama is shouting at you. She is bad.” To this, he says something like “Mama is not bad. She has had a stressful day and our disagreement is making it difficult for her to stay calm, but we will figure it out soon.”

In addition to making sure that the kids don’t resent one parent during the fight, talking to the kids like this, also helps us calm down and put things in perspective. After the fight is over, we remind the kids, that during a fight, they should not take sides, as they may not know everything that led to it, but they can help by hugging and comforting both of us.

Sisters are a team

I have to teach them right from wrong, safe from unsafe, healthy from unhealthy. I can’t always be a friend, because I have to be a mom. But they can always be each others best friend, and I try to encourage that. When I am really angry with one, it is very tempting to use the voluntarily offered support of the other, but I make a conscious effort to refrain from it, telling the other, that her job is to comfort her sister.

Parents are a team

Papa and I believe in presenting a united front to the kids. If I say enough candy, and the kids ask Papa, he will never undercut me. Similarly if Papa is making one of them clean up a mess they made, I will not interfere. The kids simply cannot divide and conquer with us. They have tried many times and failed, and now they don’t even bother to try.

Does that mean we never disagree on parenting methods? Of course not. We are not perfect parents, and we both make mistakes. Sometimes one of us may think the other is being too harsh or too lenient. In that case, we will try to end the situation with a distraction, and then talk to each other about it later.

Apart from these rules, that we try our best to follow, everyone is encouraged to share their feelings, speak their mind, even if what they have to say may be upsetting to, or critical of, another family member. We believe it is better to resolve issues quickly through honest communication, even if that implies unpleasant interactions, because little good can come of suppressing them and allowing them to fester.