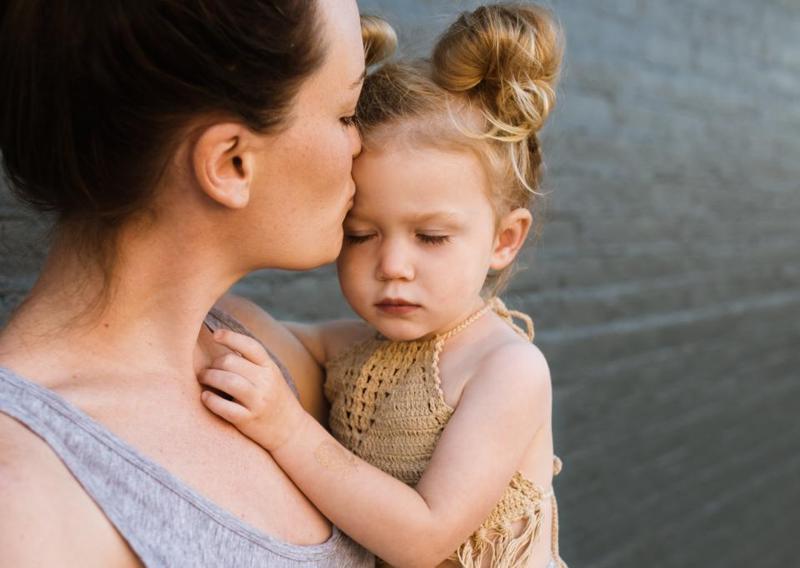 Today we were stuck in traffic for a while. Our driver was bored waiting for some movement in traffic and turned his attention to my 2 year old. He held out his fist and asked her if she wanted a sweet. He occasionally gives sweets to my kids, so that is okay. But today, I was trying to frantically signal to him that he should not offer one today as she had eaten a few in the morning already. His response baffled me. He laughed and said, “Don't worry I don't have any. Look my hand is empty.” He said opening the fist.

I was shocked. Fortunately my daughter was too sleepy to notice any of this. But I asked him,

“Why would you do this? It is so cruel. To tempt her, get her all excited, and then deny her?”

He said, “Oh! It is no big deal. It is just fun. We do it with my neighbours toddler all the time. I offer her a sip of tea and then don't give it to her. We do this a few times. Then 10 minutes later we give her a cup for her self.” To me the whole idea seemed very mean.

First I want to clarify, that our driver is a really nice person and believes in positive reinforcement rather than scolding etc , when it comes to parenting. He never complains about the noise the kids make in the car though, sometimes I feel like I would explode if I had to drive with them singing loudly on the back seat. He even encourages them, when they come up with tehir own tweaked versions of existing songs.

But why then should such a decent person's idea of fun, be taunting a kid? Well it isn't just him.

I remember when my younger one was born, the nurses in the hospital would ask the older one if they could keep her sister and she would get so upset. In order to prevent the older one from getting jealous or feeling replaced, we had taught her to be caring and responsible towards the younger one and people telling her that they would steal her infant sister really upset her.

The other day my younger one was engrossed in leafing through a picture book in the building entrance, when someone walked up to her and tried to pull the picture book saying “Will you give it to me? I want it.” And I was wondering, how would you like someone doing that to you while you were engrossed in enjoying a book.

So many people have no idea how to talk to little kids or how to get them to respond to small talk. So they settle on getting a rise out of them. Many kids are shy and wont talk to strangers, or even people their parents know but are new to them. They will just sit and stare and not interact at all.

This makes some people uncomfortable, so they provoke kids to goad them in to reacting. To me this seems barbaric. We would never behave this way with adults in polite society, so how is it okay to do this to kids? Is it because we find kids non threatening and non-judgemental and forget about being polite? Why does our society make this acceptable?

I wish people would be okay with letting kids be, or getting empty stares to their greeting and remarks. What is the big deal? They are just kids. Why do we need the reaction? Is our ego so fragile?

I have stayed quiet about it for a long time. I tell my kids, that what those grown ups do is wrong, but I have never actually stood up for my kids, mainly because these things often happen in passing, like in an elevator or on my way somewhere and I am in a rush so I don't want to get in to an argument. Also a lot of the people who say those things are going to rarely meet my kids, and I rationalize that it is not worth it creating a scene over.

But today I talked about it with our driver and told him that if kids are exposed to this kind of teasing from adults too often, they will learn that it is okay to behave that way with younger kids. This is probably one of the causes of bullying on play grounds.

I know, I am not going to change the world, but at least today, I got one decent person thinking about how this kind of interaction may be upsetting to kids and the fact that a lot of people do it, does not make it right.