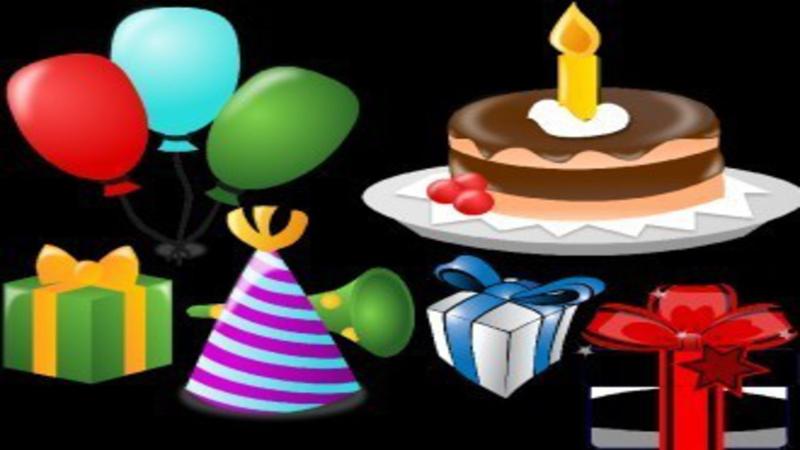 What are some meaningful gifts you can give your toddler? What will they use a lot and cherish for a long time? Here are a couple of ideas that worked out really well for me.

My daughter is the first grandchild to both sets of her grandparents and they all live within a 10 Km distance from our home. Naturally my daughter got a lot of toys and gifts. Then there are aunts, uncles, great grand parents and family friends. But my daughter showed very little interest in toys. She would be much more interested in playing with simple household items like spoons, bottle caps, steel bowls, baby wipes, cloth napkins and pieces of paper.

I was looking on various websites for ideas when I saw that tajonline has a section called personalized gifts. This really appealed to me. But cups, coasters or t-shirts seemed useless.

Personalized Photo Poster Then I found out that the local xerox shop can print out a Personalised Photo Poster. They have an option for a 2 feet by 3 feet poster. I made a poster, with the free software LibreOffice (you can use Power Point instead), of pictures of my daughter. LibreOffice lets you export it to PDF format. But tajonline only accepts JPG images so you will have to convert your poster to that format. There are many online converters that do that. I don't remember what I used but this is one I found just now.

I sifted through literally some 500 pictures and isolated the most interesting ones. I had collected all the pictures, not just I, but also her grand parents and aunts had taken. So 500 is hardly a surprising number with everyone having a cell phone camera.

My favorite was a pair of photographs. The first of the pair had my husband reading to our daughter lying next to him and she looking very curious. The second was taken about half an hour later when he had fallen asleep with the book in his hand and my daughter was looking puzzled. Another one I really liked was my daughter stretching out her hand almost reaching our cat's tail and our cat getting ready to make a run for it. I added a few pictures of just her with interesting expressions. My favorite here was when she was a month old and tried to suck her thumb but lacked co-ordination and ended up looking like she was thumbing her nose. Tajonline shipped the poster to me within a couple of weeks. Then I got it laminated and mounted on a hard board and had it hung up on the wall.

Initially my daughter showed little interest in it. But I would point out the various people on the poster saying "This is dadi" or "This is papa" or "This is you". A few months later she started recognizing people on it. The pictures were large enough that they could be easily seen from a distance of 6 or 7 feet. So I would point out pictures to her while she sat on the bed. My husband and I really enjoyed looking at it an reminiscing the moments when the pictures had been taken. Most of the photos were candid rather than posed. So the memories evoked were powerful.

Around the time my daughter was a year and a half she would want to point to each picture and tell me who it was she was pointing to. She also wanted to know the story behind some of the pictures. Now my daughter is almost 3 years old and she still likes to talk about the pictures and the stories that go with them. The gift turned out to be much more valued than I could have hoped for. She will probably hate it when she is a teenager though.

Around the time my daughter was a year and a half she had started appreciating videos, mostly of herself. Thrilled with the success of my previous gift I decided to make another personalized one for her second birthday. This time I made a video.

Video Montage with Background Music The video was a montage of still pictures with cute or witty captions. The pictures again were meaningful and/or candid ones. I used the free software ffDiaporama to do it. I put in one section about things she had learned over the year, another section about her experiences that year and the third about fun and lovable moments she had shared with family members and friends.

Needless to say this 5 minute video was a huge hit with my daughter and she has watched it over 200 times in the last year. I was just watching it with her again today and realized that not only did my daughter love this gift but its something that will probably make me really nostalgic later in life. That is when I decided to write this post. Hope you find these suggestions useful.

The joy these gits have brought my daughter and me is, I believe, well worth the time and effort they took to make.

Please feel free to comment with your own suggestions for meaningful gifts.