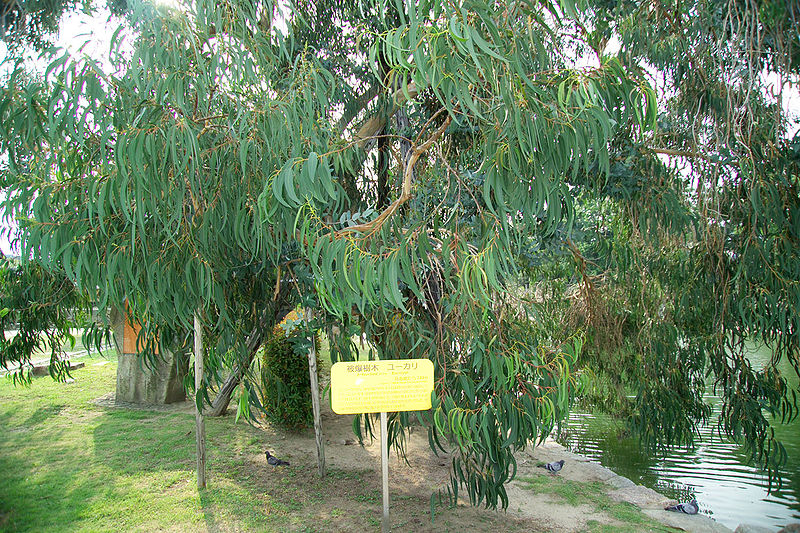 After a tragedy, we need something to give us hope. But what hope did people of Hiroshima have, after the entire city was obliterated by an atom bomb explosion?

Would you be really surprised to learn that some trees survived? Perhaps not. Trees are like that, aren't they? Strong, resilient and silent? Non-judgemental observers as history unfolds.

There were 6 Gingko trees, that were growing within one to two kilometres of the blast epicentre, and they survived and they still live today. They were charred by the explosion, but quickly recovered and became a symbol of hope for the city. 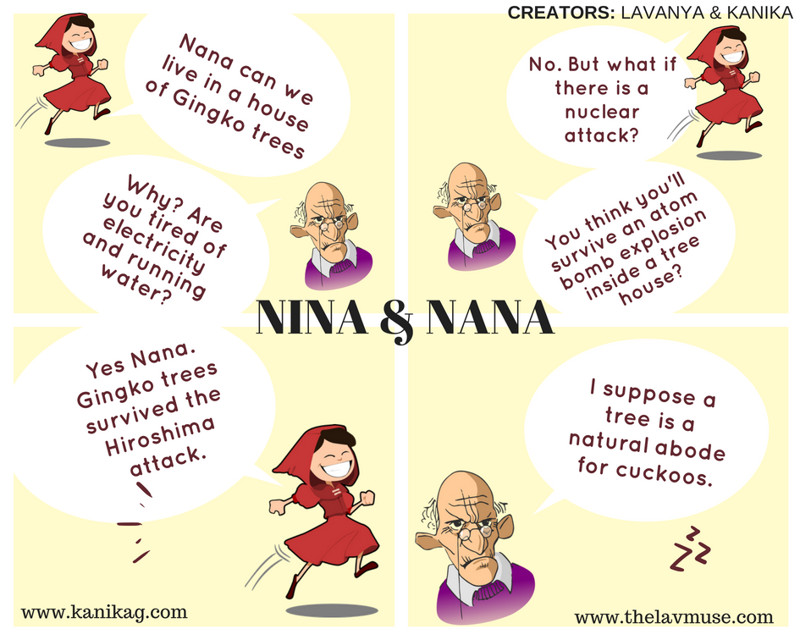