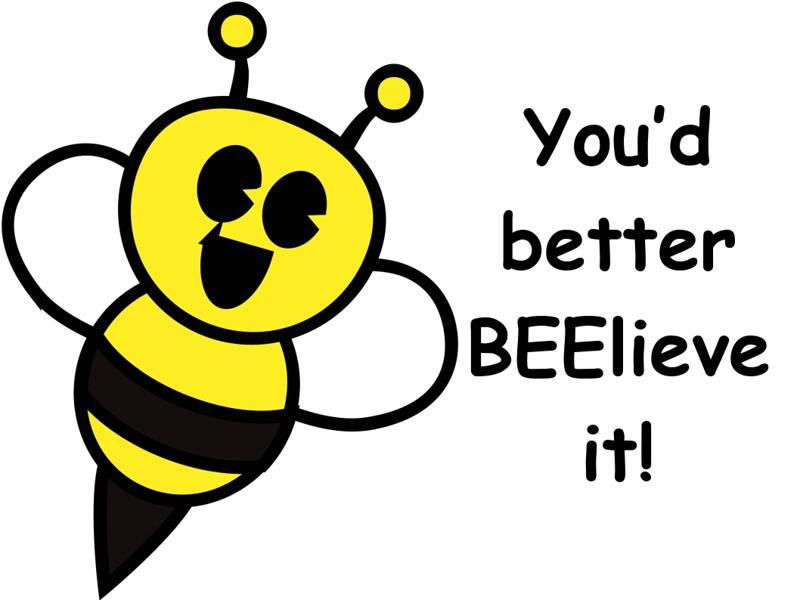 Dooms day scenarios are often dramatic and explosive, but really, all it would take is for the bees to disappear, and we would all quietly perish. According to this UN news article

Of the 100 crop species that provide 90 per cent of the world’s food, over 70 are pollinated by bees.

Yikes! Imagine if something as inconspicuous as the bees, buzzing around in the background, pollinating away, were to disappear, we would all starve to death. How embarrassing. I mean sheesh, at least the dinosaurs went out in style, with a CRASH BOOM METEOR BANG!

But such an eventuality is not just the stuff of science fiction. Indeed bee colonies are collapsing everywhere due to over use of pesticides and because of a certain blood sucking parasite.

Some species of bees have already become endangered, but if the bee population were to significantly reduce, many plant species too would die out without a means of reproduction. This is not just bad news for vegetarians. Cattle used for milk and meat depend on alfa alfa and lupins, both of which require insect pollination.

Speaking of insect pollination, did you know that the cocoa blossoms make it very difficult for insects to pollinate it? First of all these strange flowers grow straight out of the trunk instead of from branch tips. 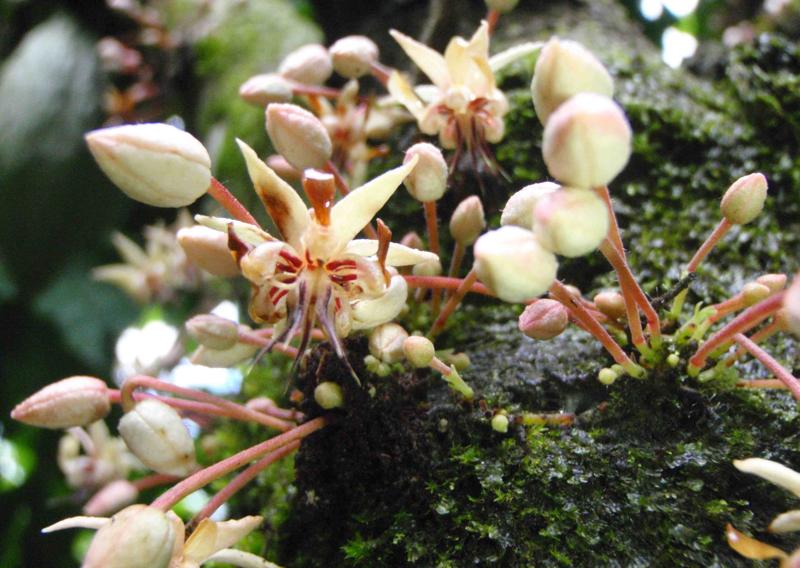 Then because of the intricate structure of the flower, only a peculiar type of fly the size of a poppy seed, dubbed the chocolate midge, can pollinate it. 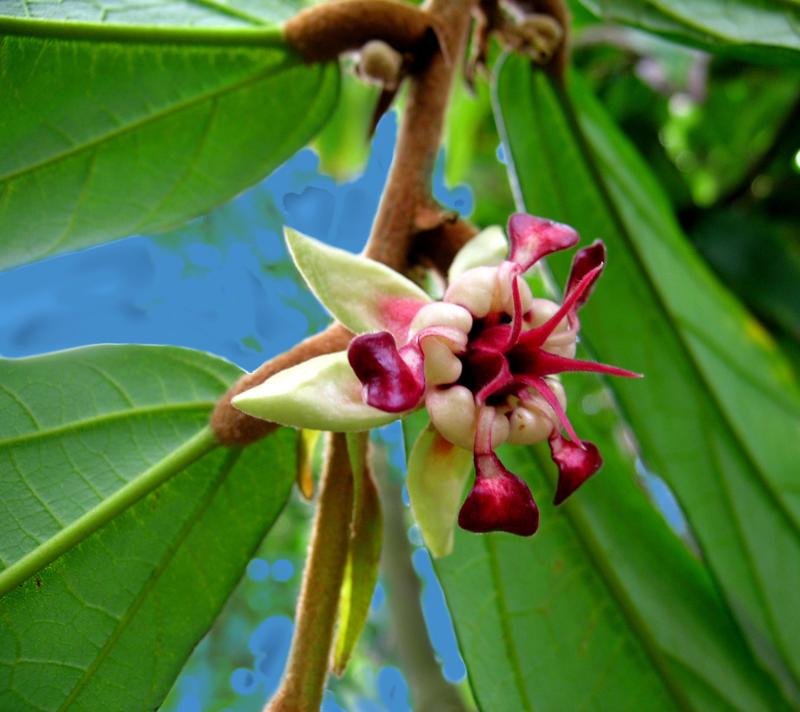 So chocoholics world over, can you believe our happiness depends on the competence of a fly? And isn't it amazing that, the creepy crawlies as my daughter calls them, bring us the sweet stuff like honey and chocolate? 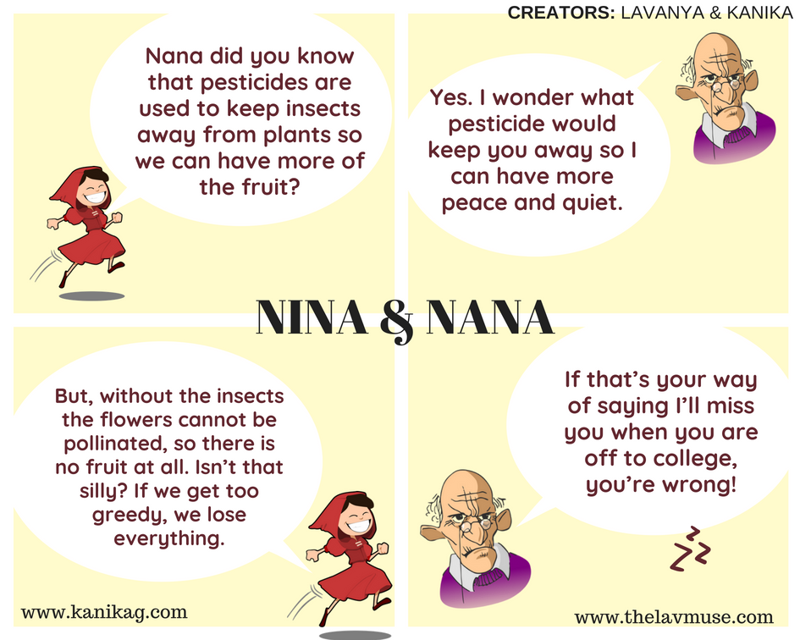