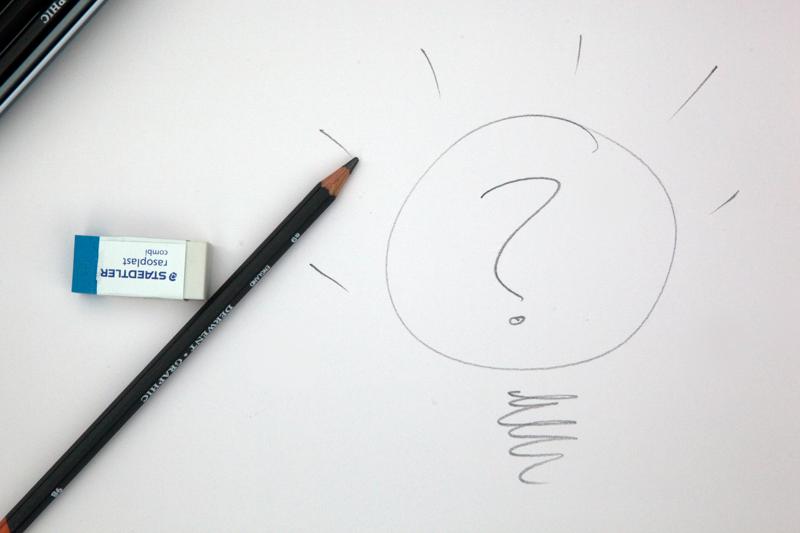 Photo by Mark Fletcher-Brown on Unsplash

Covid-19 has taken the world by storm. The situation is so unprecedented, for a while it has had us all running around like headless chickens.

Why is this different from the multitudes of viruses that have plagued humanity through the ages? How long will lock down continue? What will happen when we emerge from it? Why do some people barely notice it, while others get fatally sick? What are the risk factors? What can I do to improve my chances of getting through this alive?

We all want the answers to these questions. But right now there are few answers available. Scientists have been hard at work trying to wrap their heads around the virus. From hydroxychloroquine and BCG vaccinations, to blood thinners and pulse oximeters, scientists have left no avenue unexplored. They have open to thinking outside the box, and eager to chase up any idea that offers a ray of hope. Simultaneously, universities and labs are working intensely on developing a vaccine.

The problem is all of these ideas take a while to verify, especially since dosages and side effects need to be figured out. The pressure on scientists is immense as people continue, in large numbers, to succumb to the virus all around the world.

So what are the ideas that look promising? I am no expert, but some of this information may be worth looking into.

Whats the deal with hydroxychloroquine?

The findings relating to this age old Malaria drug are controversial as clinical trials paint a confusing picture. While some early studies showed conflicting results with some indications that the drug curbed the ability of the virus to enter cells.

But the study was somewhat haphazardly conducted without proper control groups and later, more organized studies have failed to confirm the results. There are some dangerous side effects of the drug too and the FDA has some serious concerns, although the drug is still being studied for it’s efficacy in treating Covid 10 and has been made available via an Emergency Use Authorization.

Australia too plans to carry out clinical trials for the drug in spite of one study showing that treating with hydroxychloroquine alone could increase the mortality rate.

What about BCG vaccinations?

Some scientists noticed a reduced death rate due to Covid-19 in some countries that extensively use the BCG vaccine to prevent tuberculosis. Based on this correlation and some weak evidence that the body’s response to the BCG vaccine helps it fight off some unrelated viruses, some scientists are considering the possibility of using the BCG for treatment of Covid-19. Trials are being conducted in various places including India, however many scientists remain skeptical in it’s ability to help curb the pandemic.

Have they found a Covid-19 vaccination at Oxford?

A vaccine is being developed at Oxford. Experiments on our closest monkey cousins showed great promise and the human trials for the vaccine began in mid April. They hope to have the first few million doses ready by September.

Unlike a classic vaccine which uses a weakened version of the virus, these use a genetically altered, and so possibly safer, virus to generate the required antibodies.

The Serum Institute of India plans to start manufacturing the vaccines before the completion of the clinical trials, so if they are deemed safe by the trials they will be ready for distribution. They also plan on conducting their own clinical trials.

Should I get a pulse oximeter?

The odd thing about Covid-19 is that many victims do not experience breathlessness until their oxygen levels are alarmingly low and the lungs have suffered intense damage. As a result people usually seek medical help only when the infection is in the advanced stages and it becomes very difficult to treat. At this stage expensive and hard to obtain ventilators are required.

A recent New York Times opinion piece suggests that Covid-19 causes silent hypoxia where the oxygen levels are depleted to dangerously low levels before a person gets breathless. The article points out that typically a person with relatively higher oxygen levels would be struggling to breathe or unconscious.

The reason is that breathlessness comes not from reduced oxygen levels but increased carbon-dioxide levels. The article states that, with Covid-19 even as oxygen levels plummet, initially, the lungs continue to expel carbon-dioxide fairly well, so people do not immediately suffer from breathlessness. A pulse oximeter measures the oxygen levels in our blood and can alert us to the progress of silent hypoxia so the condition can be treated before it gets critical.

A pulse oximeter is as easy to use as a thermometer, and is available on amazon.

There is however a contradicting article that says watching out for dry coughs, sore throat, and fever could work better for most people.

A new theory mentioned in this article suggests that clotting in the lungs may be what prevents the blood from getting oxygenated properly, resulting in oxygen levels as low as 60 to 70 percent. Because the body detects increased carbon-dioxide levels as opposed to reduced oxygen levels symptoms like breathlessness do not show up until much later when severe damage has occurred. As per the article tests are being conducted to verify the effectiveness of blood thinners, medication usually used to prevent clotting, in the treatment of silent hypoxia which is seen in many cases of Covid-19. Small scale studies have shown promise.

Let’s hope for the best

As you see, many avenues are being explored for the treatment of victims of this deadly sneaky virus that has brought life to a standstill in many busy cities and crippled the world economy. Hopefully, with the best minds working hard, we will soon have something that effectively treats victims, or a vaccine that prevents it so life can return to normal.