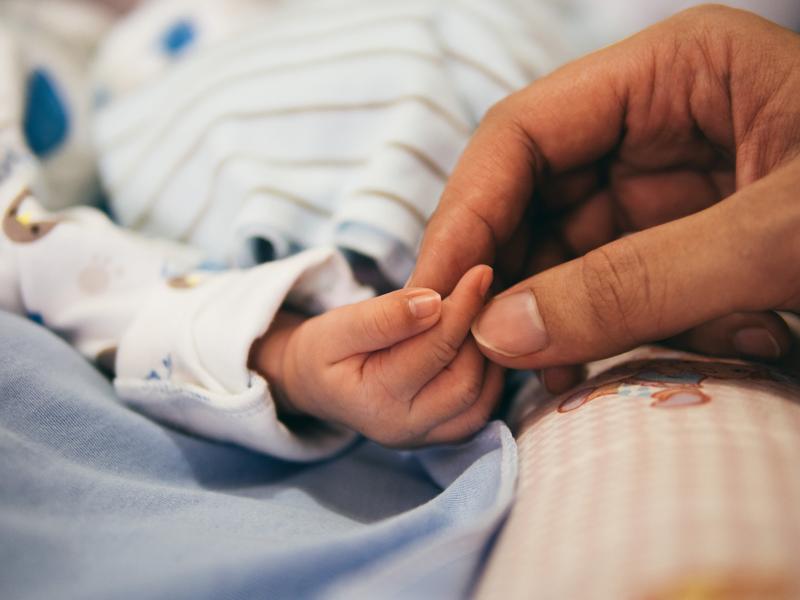 Photo by Aditya Romansa on Unsplash

In our early twenties, a friend said, she would never have a child of her own. She loved children and enjoyed spending time with them, so why would she not want children? Well, she wanted to adopt children, but the idea of labor and child birth terrified her. Think about it, hours of excruciating pain, followed by a musk melon exiting though a pea sized hole, who wouldn't be terrified?

I, on the other hand wanted to contribute to the gene pool of the future, so I wanted my own kids. But the thought of child birth terrified me as well. Telling myself that loads of women survive child birth in one piece did not help much. Eventually when I got pregnant, I decided not to think about it.

When my due date was barely a month away, I could not live in denial any longer and started frantically researching child birth and learning about epidurals and talking to my friends about it.

Finally, my due date arrived, and nothing happened. For whatever reason, my doctor decided to induce labor right away.

In case you want to know, here is an article on when to and when not to induce labor. This article discusses the effectiveness of various commonly believed methods of naturally inducing labour.

The most exhausting day of my life

Around 9:00 pm the doctors started the medication to induce labor. One medicine was given orally and another vaginally. As far as I remember, I was given misoprostol. A little before midnight my tummy started hurting. It felt like the mild stoomach ace before a bowel movement. I needed to visit the pot a few times. The cramps kept coming back every 15 minutes or so. An hour later the cramps were getting more painful. I could not sleep.

I wondered why they did not start the procedure in the morning, after a good night's sleep. According to this article a morning induction would have been fine.

At some point, perhaps around 5:00 am, I was asked to do an enema. The hours were going by excruciatingly slowly and not much dilation was happening. No matter how hard I tried to stop thinking about it, a cruel reminder would arrive every few minutes. I did not want to cry or scream. I remember thinking that it was probably going to be a long day, and I couldn't start breaking down so soon. So I bit my lip, gritted my teeth and tried to get through it.

Around 10:00 am, there was still no significant dilation, and around 11:00 am they moved me to the labor room, where they put me on more drugs; I think it was oxytocin. If I thought the cramps were painful, before they were nothing compared to what they were now. Every time a contraction came, I would squeeze my husband's hand and that gave me some measure of comfort, but he was astonished at how hard I was squeezing. I looked like a bedraggled miserable kitten just waiting helplessly for the next assault from a contraction I knew would come.

By now I was screaming and crying during contractions without even realizing it. The contractions were quite close, when an intern came asked if I wanted a painless delivery via epidural. Completely exhausted and miserable I promptly agreed. But by the time they were taking me to the operation theater (OT) to administer the epidural, the contractions were erratic and very closely spaced.

I vaguely remembered, that a friend who had gone through pregnancy, was told that she couldn't have an epidural when the contractions were too close, so I asked if it was safe given the closeness and erratic nature of my contractions, sometimes less than two minutes apart. I was assured, that it was safe.

Now though, when I look it up on Google all the articles seem to indicate that it can't be too late for an epidural.

My concern was, as mentioned in this article, that I may not be able to hold still long enough for them to administer the epidural. Every time a contraction came, I was doubling up in pain and the contractions were very close and erratic.

For an epidural, the needle and catheter has to be inserted very precisely as the epidural space in the adult lumbar spine is only 3 to 5mm thick.

As the epidural was being set up I had a contraction, but the anesthesiologist just waited for it to pass and continued. The next couple of hours were blissful. The sheer relief from the pain made me euphoric. I was smiling again, and I could see the relief mirrored in my husband's face. His hand wouldn't be crushed after all!

After the epidural, the oxytocin dosage was increased and in another couple of hours I was being rushed off to the delivery table. It all happened so fast. I barely felt any pain during the final pushes, only quite a lot of pressure, and finally my baby girl was out in the world, 16 hours after the labor pains started. I thought my ordeal was finally over. Then I was told by the doctor that I should stay lying down for a couple of hours, till the effect of the epidural wore off. After this things took an ugly turn.

I had studied up about a baby's first black stool but it was her father who got to change her first nappy. It may seem silly, but I was disappointed. It's only two hours I told myself, except for ,it wasn't!

When I got up two hours later to try to pee, which in itself is quite frightening after a delivery, I had the most painful headache and couldn't walk. Once I lay back down, my head felt normal again in a couple of minutes. The doctors said I may have had a bad reaction to the epidural and told me not to get up except to go to the bathroom for a couple of days.

I wasn't even allowed to sit up. I had to be horizontal to prevent the cerebro spinal fluid from leaking out. Between that and breast feeding, I was drinking some 9 odd liters of water a day.

Two days later the headache was still bad. Now I was really worried. I figured I was one of the few unlucky one percent of cases to have the post dural puncture headache and I wanted to kick myself for getting that epidural. When you see a statistic like 1% you don't think it is going to be you, but I guess it has to be somebody.

The doctors kept saying it would get better soon, but it wasn't. On the 4th day I left hospital and came home, and the headaches hadn't improved at all. The doctors told me I had to continue to stay in bed.

The headache showed no signs of improving and I started panicking. Would I have to have surgery now? What about the baby then? I had already missed so much. Except for feeds, it was her father and grandmothers who were looking after her, bathing her, burping her, doing the diaper changes, rocking her, walking her. I lay on the bed feeling useless and miserable. If the dural puncture did not heal on its own, I found out from the web that they'd have to treat it with an epidural blood patch. All this for avoiding a few hours of pain. Was it worth it, I wondered.

Then all of a sudden on the 7th day the headaches got dramatically better and on day 8 I was fine. It's amazing. The healing process wasn't gradual. It just got okay after day 7. What a relief!

I know what you are thinking. What? The woman is crazy. After all that misery, anxiety and pain, she did it again? Is she a masochist? Did she learn nothing?

You are right. I did remember all these details, but the emotions they evoked dulled with time, and my one and half year old was such an adorable cutie, I figured I could endure it all just one more time. Though this time I was firmly opposed to taking an epidural and I told my doctor about it. But things were a lot better the second time, partially because I knew what to expect, and that is why I am hoping this post will help you, if you are pregnant for the first time.

There were some other differences too. My water broke and labor started naturally. The build up was gradual , labor lasted for 10 hours, (6 hours less than the previous time), the pain ramped up gradually and contractions were really very painful for only about 3 hours or so.

However this time I did not have the benefit of the epidural in the final stretch, and I had no idea how painful that last half an hour could be. I kicked my doctor during one particularly painful contraction, and when my husband came close to comfort me in the midst of another contraction, I bit his cheek really hard, without really realizing what I was doing. I remembered Angela in Bones asking Hodgins if she could tear out his chest hair during a contraction, and I knew exactly what she meant. I had a strong subconscious urge to hurt someone, anyone.

But eventually the baby was out, and there were no complications this time. Phew! 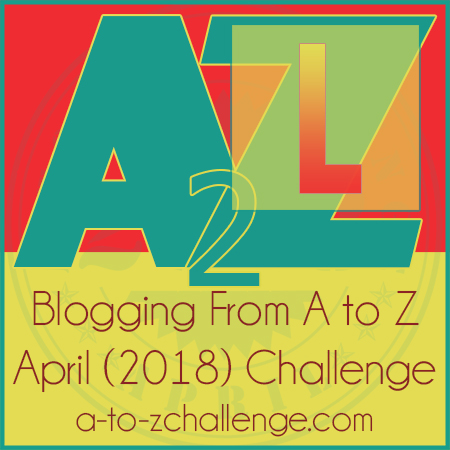