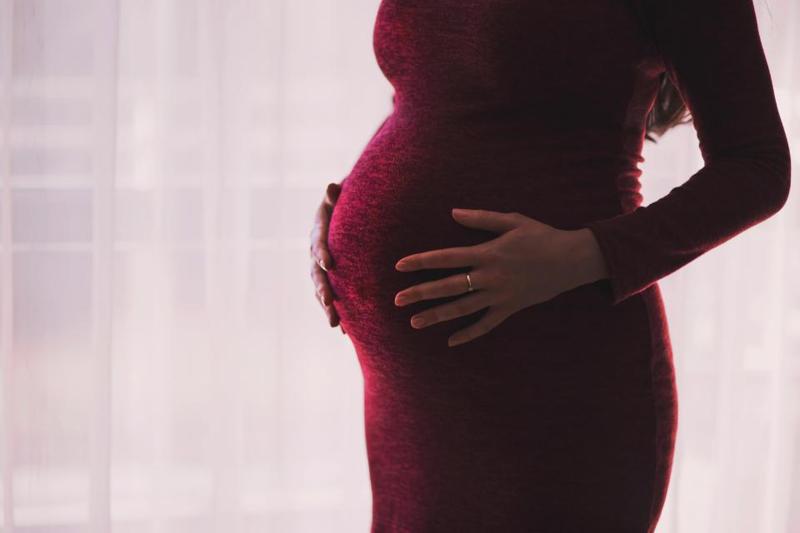 I most definitely will not.

Hey what are you doing?

Stop that. It hurts. Stop poking at me.

You greedy pig. What are you doing? That’s stealing!

Just relax, will you? I am here to stay. So get used to it. Here wait, I’ll even make it easier for you.

Ooh. That does feel good. I love you so much. I’ll take good care of you forever.

This is how I imagine the conversation between the newly implanted embryo and the reluctant womb goes after I read this article and this more technical one.

Apparently, there are only a few species of apes, bats and the elephant shrew, that have periods. The rest of the mammals don’t. Periods seem like a wasteful idea from the evolutionary stand point. A lot of nutrients are lost, and the dripping blood would make women far more vulnerable to predators in nomadic times. So why did we evolve to have periods?

The articles I linked to above indicate two main reasons both related to the conflict of interest between maternal and fetal genes.

The mother and the fetus have different genes, so they have conflicting goals. The mother’s genes want her to have many successful pregnancies and optimize her resources across all her children including possible future ones, while the fetus's genes want it to grab as many resources as possible for the successful fruition of this particular pregnancy. As the article in the Forbes says, this is sibling rivalry at it’s evolutionary best.

The aggressive human embryo takes control of some of the maternal hormones and even paralyzes the artery that it receives blood from, so the mother has no chance of constricting it. It increases the mother’s blood sugar and blood pressure.

One idea is that menstruation developed as a result of the mother trying to protect herself against an aggressive and invasive fetus. Usually, in mammals, the endometrial wall, which is shed with each period in humans, is not formed until a fertilized egg sends a signal requesting it. But in humans it is possible that this wall is formed preemptively, to protect the mother, from the fetus's aggressive behavior. This endometrial wall has to be shed every month, as it costs far more energy to have it all the time than to shed it and rebuild. That is why women get monthly periods.

Another recent idea advanced is, that menstruation developed to help with embryo selection. For a woman a pregnancy is a risk requiring considerable investment, especially in case of an aggressive embryo. However a significant number of human embryo suffer chromosomal abnormalities. The endometrial wall is not a hospitable environment for the embryo to implant, and only the fittest embryo succeed in implanting, usually ensuring that only a viable embryos result in a pregnancy.

Whether, one or both of the above closely related theories, is correct, it still begs the question, why is the human fetus so aggressive?

From what I understand from reading this paper is, that it is possible, that chromosomal abnormalities in the fetus are more common in species, like humans, that have extended copulation periods. Most mammals only copulate in the short window of time around ovulation, or ovulation is induced post copulation. In humans, extended copulation may lead to fertilization involving aging gametes, which results in developmentally impaired embryos. So the maternal womb possibly uses the endometrial wall to screen for viable embryos. So perhaps, this process led to the evolution of an aggressive human embryo???

But then, I guess the question is why do we indulge in extended copulation? Although this is not clear, there is a Wikipedia article on the subject. In fact according to the Wikipedia article:

Extended sexuality is most prominent in human females who exhibit no change in copulation rate across the ovarian cycle.

But the two articles are I initially linked to, are quite illuminating and worth a read, if we want to get some insight in to why we bleed every month for several decades.

PS: Menopause too is another baffling phenomenon, which I wrote about in this article.