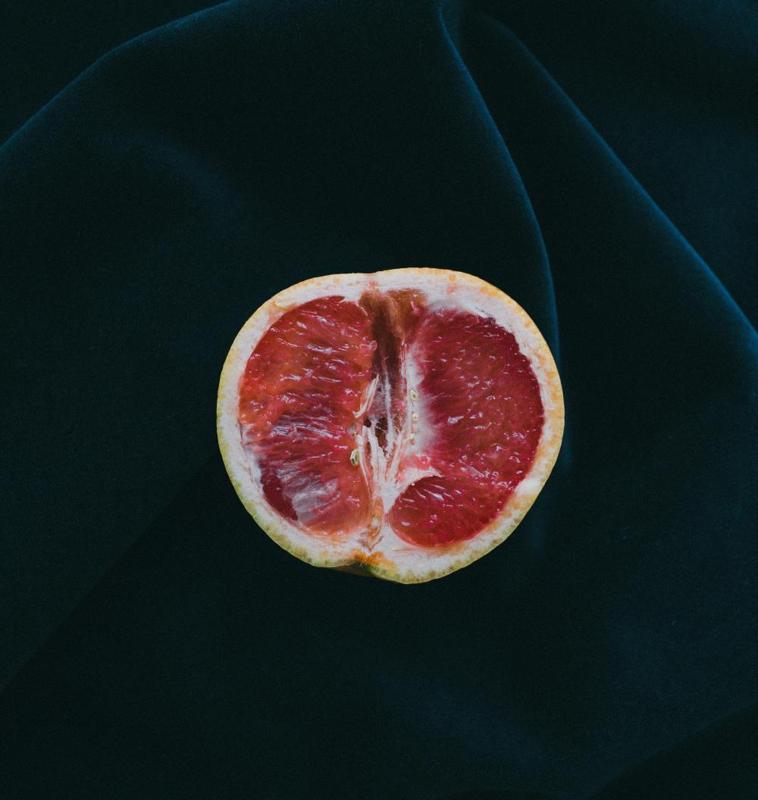 Photo by Charles Deluvio on Unsplash

It's a jungle out there

At anytime your vagina is a dwelling place of a plethora of bacteria and fungi. Most of the time, they all know their boundaries and are minding their own business. But each of them are always on the lookout for an opportunity to grow their tribe and conquer the holy grail.

The good bacteria usually maintain law and order in pink city. However if their numbers dwindle, which can happen due to many reasons including douching and smoking, then the bad bacteria are emboldened to set out on their nefarious conquests.

Gardnerella vaginalis usually leads the charge by creating a biofilm, and then all the rest join the party. With the guardians of the law, AKA lactobaccilus, vastly outnumbered, the hooligans wreak havoc in pink city causing women much discomfort. This dismal situation in pink city is called bacterial vaginosis.

While the good bacteria are dwindling and the bad bacteria are taking over, denizens of pink city send coded SOS messages to the human host. These coded messages are the symptoms to look out for. They include

Risk factors for bacterial vaginosis include, smoking, douching, recent use of antibiotics, use of intra-uterine device for birth control, and multiple sexual partners.

So it is time to call in the national guard to rescue pink city. That's where treatment comes in. Well, actually you just need to take a week long course of antibiotics, which may result in an yeast infection, that you have to take care of separately.

If you want to avoid antibiotics, this article presents some other options, but they are not as effective as prescription medication.

With the bad guys decimated and lactobaccilus back in control, normalcy returns to pink city. You can live happily ever after, or at least until the next vagina war. 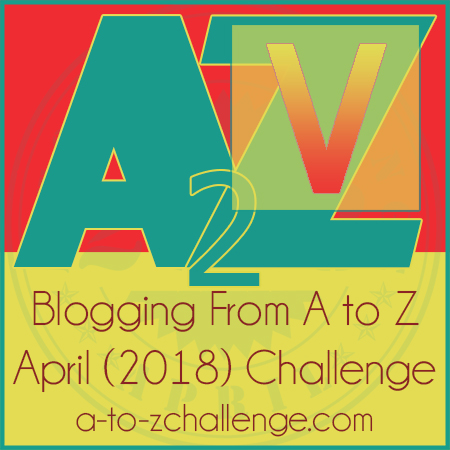