Pregnancy can make us weird

Then in the fifth month of my first pregnancy I moved from the US to India. And I became a germophobe. It was my office had the last laugh. I had just finished dealing with severe morning sickness, and I was going to do whatever it took to prevent a stomach upset, or worse food poisoning. So I would wash everything in drinking water including some utensils. Slowly my fear of stomach bugs somehow extended itself to all germs. I refused to go near my husband when he had a cold. I sent the cook home because she sneezed a few times.

So I could sort of relate to this article which was talking about how pregnant women develop a subconscious tendency towards xenophobia, which it says is an extension of germophobic tendencies during pregnancy. The theory suggests that pregnant women fear foreigners, for the foreign pathogens they may carry, and this is a manifestation of the body's behavioral immune system.

The theory is controversial, but the article is an interesting read. The article also points out, that while a mild tendency to xenophobia may exist, it can be consciously overcome, and that the body's behavioral immune system is not always productive, as in some cases it can trigger a paranoia that deprives victims of an epidemic from receiving outside help.

On the other hand oxytocin, the hormone that induces labor, and is also known as the cuddle hormone, can make people kinder and less xenophobic.

There is no doubt that X-rays can be harmful, and one certainly has to be careful about them, but X-rays also give valuable information that is essential for the diagnosis of various conditions.

The danger an X-ray poses to the fetus, depends on the type of X-ray. So while unnecessary X-rays are best avoided, it does no good to worry about one that is necessary. X-rays performed on arms, legs and teeth do not reach your reproductive organs and if you are worried about scattered radiation, then you can ask for a leaded apron.

Diagnostic X-rays, even if performed on the abdomen, have very low doses of radiation and are unlikely to affect the baby. Even so doctors are cautious and only use X-rays when absolutely necessary.

However X-rays used to treat some diseases use higher dosages of radiation, and can cause miscarriages or birth defects. They also increase the baby's risk of developing cancer at a later stage. So these should be avoided, as far as possible during a pregnancy, but the doctor will weigh the risks to the, baby against those of delaying treatment, to help you decide what you should do.

When I was traveling back from the US, I had to take two flights and I was concerned about going through the airport security scanners. I was assured, that they were safe for pregnant women, although I was given the option of being manually patted down.

Turns out that most modern scanners do not even use X-rays, and the ones that do, use low energy back scatter radiation, that does penetrate clothing, but not the skin.

So there is no need to be worried about airport security, if you are traveling when you are pregnant. In fact, if you are healthy during pregnancy, feel free travel before the baby comes and takes up all your time and energy. 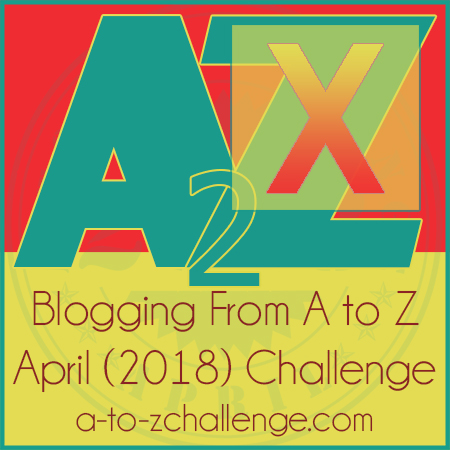