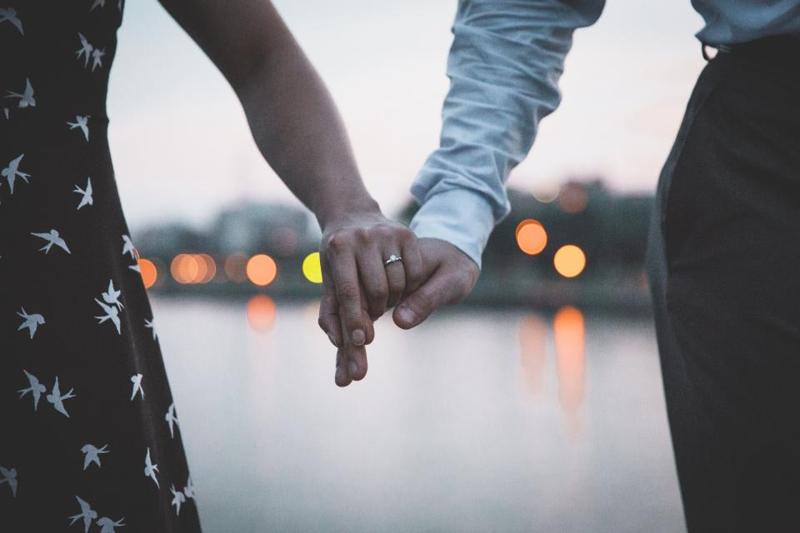 Over the last year, after the younger one turned two, both my kids have been visiting one or the other set of grand parents for the weekend and staying overnight. So most weeks, Papa and I get at least one night to ourselves.

Initially, we would get dressed and go out for a quiet dinner, something we hadn’t had the chance to do for years, since we had two kids differing in age by 30 months.

After a few months of going out for dinner, we felt like doing something different. Besides the obvious date night plans, here are some other fun things we do to bond and stay connected and sometimes even set the mood.

These can be computer games or board games or console games.

For a few weeks we played a computer game called King’s Quest, where we co-operatively solved puzzles, explored the kingdom and tackled various challenges. We divided the tasks, based on our strengths and brain stormed together on particularly sticky puzzles.

Wii sports is always fun. Papa is great at Wii baseball, and I rock at Wii bowling, never mind that I can barely lift an actual bowling ball. We are both good at Wii tennis and have fun eviscerating the computer opponents, when we play doubles as a team. Papa is great at naming our virtual opponents too. The orange guy is called orange peel, the one that lobs the ball high is lobster, etc.

Then there are always games like Twenty Questions, Battleship and Hangman, that at most require a paper and pencil.

Playing games keeps, keeps us strongly engaged with each others though processes and additionally playing in co-operaive mode reminds us what a great team we make.

Recalling fond memories from the early days of our interactions, when things were exciting, hormonal, and a wee bit awkward, is fun to do once in a while. Sometimes we go deeper and talk about our insecurities then, and the ways in which we have changed.

We also reminisce the movies we watched then, our lunches in the college canteen, and how I once got jealous that Papa (then boyfriend) lent his journal to another girl, even though I asked for it first. I later learned, that the girl had a cold, and Papa being a germophobe, wanted to have as little interaction with the girl as possible, so he thought it was safest to give her the journal and get rid of her quickly.

He teases me about how, in the first couple of weeks of our relationship, I was embarrassed about being seen with him around my ‘cool friends’ because he was the class nerd. I tease Papa about how he used poetry to woo me and shamelessly thrust his phone number upon me under the guise of discussing Physics practicals.

Nostalgia always sets the mood for romance. Sometimes we play our favourite songs in the dark while we reminisce the magical past that got us to the wonderful present.

Papa and I love talking about our day today lives and the people that are a part of it.

Papa shares the highlights of his work achievements and shares stories from the personal lives of his colleagues.

I tell him what I have been blogging about. I also talk about discussions on the WhatsApp groups for my daughter's class and blogger groups. I tell him about all the juicy gossip the domestic help shared and issues my friends are facing in their personal and professional lives.

This gives us a peek in to those parts of each other’s lives that are separate.

Gossiping and speculating (not always kindly) about other people's personal lives, is a guilty pleasure, that gives date night a naughty and intimate flavour of being partners in crime.

When we run out of real world gossip, we discuss characters from TV shows and books; what we like about them and their interactions with each other. Which characters are admirable and which ones are loathsome and why, and what we would have done if we were in their place. Sometimes we discuss which actor is best suited to play a particular fictional character.

We formulate ethical dilemmas or physics problems and have heated discussions. On rare occasions these can get mildly nasty, when we strongly disagree, but over the years we have trained ourselves to indulge in these discussions and debates without getting personal and we genuinely try to view things from new perspectives, so they can be a learning experience and eye-opener for both of us.

Papa and I, both enjoy a heated cerebral discussion, and come out of these knowing each other a little better and feeling that much closer.

Once we went to the beach, made sand castles, played Frisbee and ball, spread our arms and run against the wind. Then sweaty, panting and feeling elated, we cuddled and watched the sun set. In the dark we quietly walked in ankle deep water holding hands and listening to the sounds of the ocean, occasionally stopping to pick up a beautiful shell.

What do you do on date night? Tell me in the comments section.