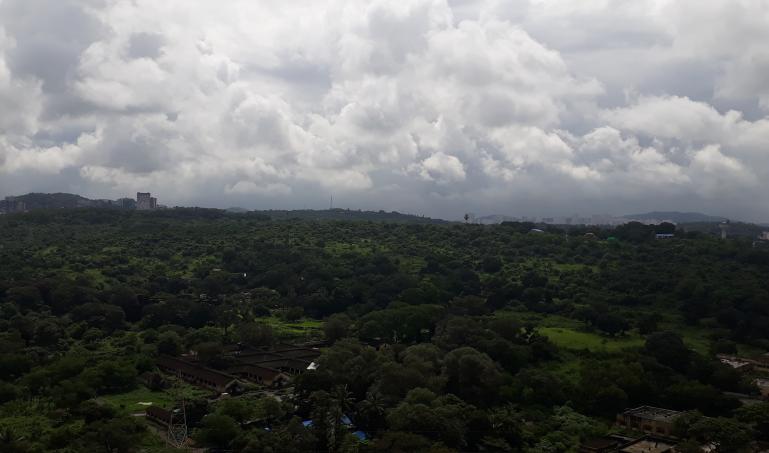 Mumbai is city of efficiency. Mumbaikars take pride their work culture. Even in adverse weather conditions, or during strikes most Mumbaikars do their best to get to work. The hours of traffic and awful road conditions Mumbaikars endure to get to work everyday, is a testament to their dedication.

Are Mumbaikars happy to get the metro? Of course we are. It will make it easier for us to get to work. Then, in a city that hates disruption and is begging for better public transport, why are Mumbaikars protesting against the metro which could be their savior?

Simple. They are not.

While many would have you believe that the #SaveAarey Protests are anti-metro protests, it’s simply not true.

We are not typically rabble-rousers. But this really matters.

Protests are not a common phenomenon in Mumbai. In fact, compared to other Indian cities, protests are rare in Mumbai. So the very fact that thousands of Mumbaikars from all walks of life are relentlessly protesting against something, it must be a serious issue. It’s baffling when the government doesn’t see it that way.

Instead of rewarding Mumbai for being a usually complaint, non-disruptive, work loving city whose residents value above all the smooth functioning of the city, and adhering to our concerns so we can get back to work, the government is digging it’s heels and going against it’s own principles of sustainable development.

So what exactly are Mumbaikars protesting about?

Below is a picture of what most of Mumbai looks like. 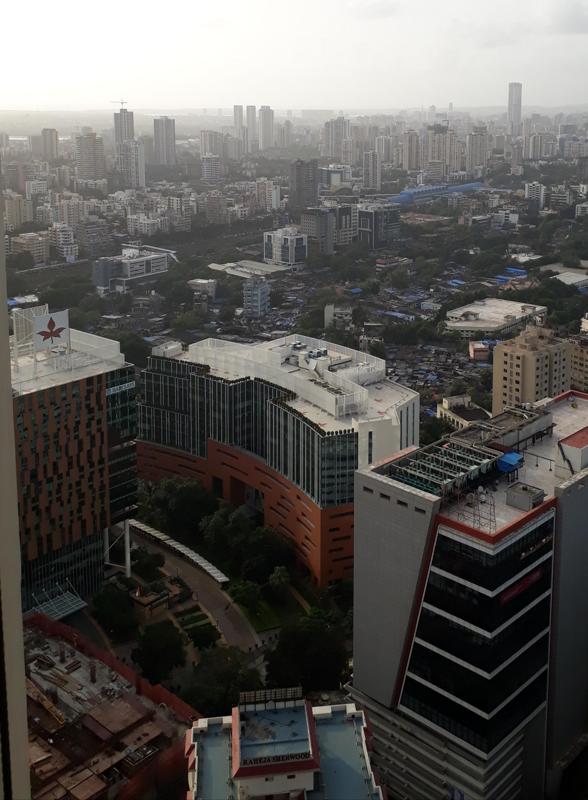 And here is a picture of Aarey. 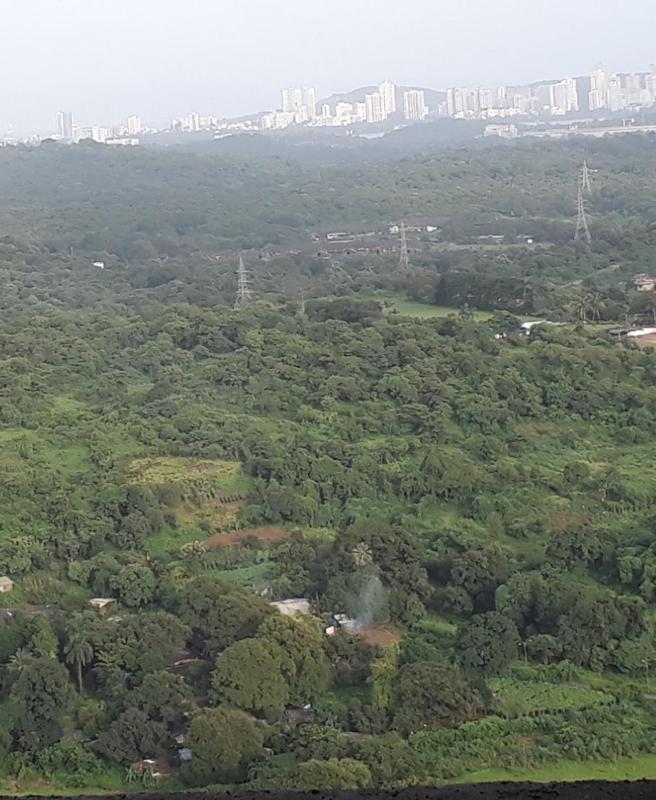 We have very little greenery left in this city and Mumbaikars realize that some things are even more important than their busy schedules. It’s Aarey, our little oasis thriving plonk in the midst of a booming concrete jungle. So far they have co-existed in harmony, giving all of us hope. It’s beauty is a soothing balm for weary city souls.

It is also our last hope. Indiscriminate development has happened at a time we as a population did not think much about environmental concerns, but today watching Delhi choking on itself every winter and with the spread of international awareness about climate change we have educated ourselves and concerned Mumbaikars are keen to preserve Aarey, Sanjay Gandhi National Park and the mangroves.

Additionally the recent flooding during the monsoon and the results of the Supreme court ordered studies and alarmed many Mumbaikars. The report suggests that the development of BKC by diverting the course of the Mithi river to be a likely cause of recent flooding. Aarey too serves as a floodplain, and Mumbaikars are concerned about the devastating effects building in Aarey will have during the monsoons.

Can we eat our cake and have it too?

It’s rare that you can have you cake and eat it too, but this time it’s possible. All it requires is a little compromise and bending of ego. Aarey is not the only possibility for the carshed. There are other options. In fact in the original proposal Aarey wasn’t their first choice!

How do I know what to believe?

There is a lot of misinformation going around with people from both sides of the conflict claiming all kinds of contradictory things or exaggerating their position or sharing selective misleading information on social media and newspaper ads. How do we know who to believe?

Easy believe those who provide proof and documentation to support their claims.

For the government this is very easy, as every bit of documentation is easily available to them. So any information advertised without proof is suspect.

The other side finds it harder to access information but has done it’s best. Nayomie PK and Mansa have used their twitter accounts to constructively address concerns and share studies and documentation they could procure.

When the #SaveAarey movement disagrees with a claim made by the government, it has been asking for proof. All the government has to do to debunk them, is to flood the public domain with all relevant proof. Instead it is making forceful irrelevant statements to divert the issue or making unsubstantiated claims simply meant to rile up sentiment.

The goal of the #SaveAarey movement is simple.

They say a picture in worth a thousand words, so I'll leave you with this gorgeous photo of a sunrise over Aarey and pray that you too fight to #SaveAarey. 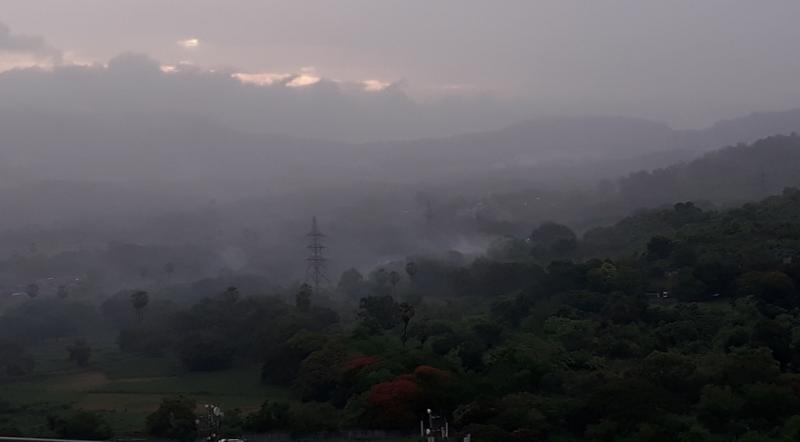