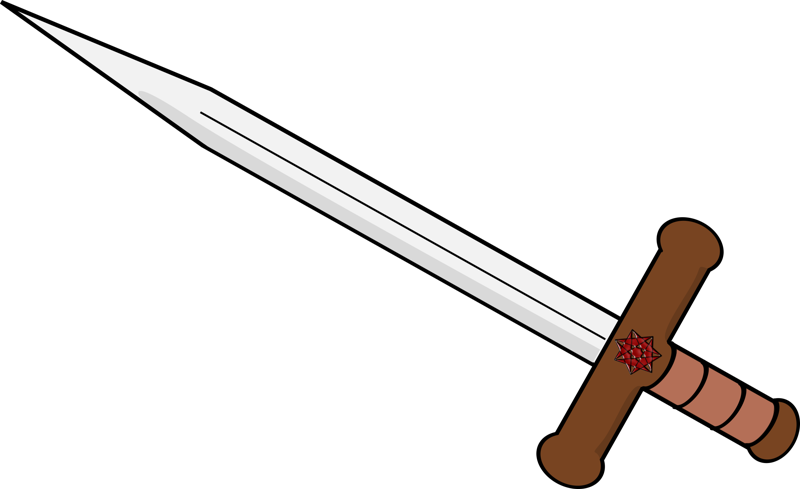 Recently, social media has been flooded with angry posts about some TV show called Pehredaar Piya Ki. Seeing so many people agitated about it, piqued my curiosity, and I read a little about it. To me, it seems somewhat silly, but again, I have not actually watched it, so I am going to refrain from judging it any further.

There is no shortage of silly stuff on TV, and don’t get me wrong, I don’t have anything against TV. Just like any other medium of content distribution, I have found a wide range in quality of content made available on television, from the awesome to the awful.

What surprised me, was the people clamouring to ban this show. On reading some posts and comments, I came to understand what inflamed people about the show. But even if this show is really bad, why ban it?

Censorship is hardly productive, especially in today’s age of the internet. There is no point banning stuff, because the content (and worse) can always be found somewhere on the internet. Banning a show to cure some social vice, is like putting a band-aid on a gaping wound. If we want our kids to grow up with certain values, we need to talk to them, discuss what we think is right and wrong about various ideas and why, and have them participate in the discussion.

Besides, demanding a show be banned, is the sure fire way to bring it to the notice of more people and thereby increase its popularity. I wouldn’t even know this show existed, if people did not demand to ban it.

But, more importantly, censorship is a double-edged sword that slashes both ways. Many people wanting to ban this show, were probably upset with the censor board for trying to ban Lipstick Under My Burkha.

Either we are open to free exchange of ideas, or we are not. We may not like some of the ideas being aired, but then censorship is not the answer. Remember, that is how the censor board, that annoys so many of us, got here. Who is to decide what ideas are good, and what ideas a bad? Why should anyone or any organisation be given the power to suppress some ideas? What makes them always right in making such subjective decisions?

If we want free speech and exchange of ideas, we have to take the good with the bad. Everything in this world comes at a cost. Isn’t censorship is too high a price to pay, for getting rid of bad content?

Also, sweeping a problem under the rug, does not solve the problem. Instead, it festers and grows and spreads noxious fumes. The very fact that a show (and this is about any show one feels the need to ban) exists, and is fairly popular, implies that there are enough people who appreciate it. If such a show champions disagreeable ideas, then the show is only a symptom. The real problem lies in changing the mind set of a significant part of the population, and that will come with time and vigilance.

But in the mean time banning a show will not achieve anything, other than making the idea of censorship acceptable. And that does much greater damage than a show can do.

Yes, we must speak up against, be outraged by, and even ridicule certain ideas. But censorship usually goes a little too far.