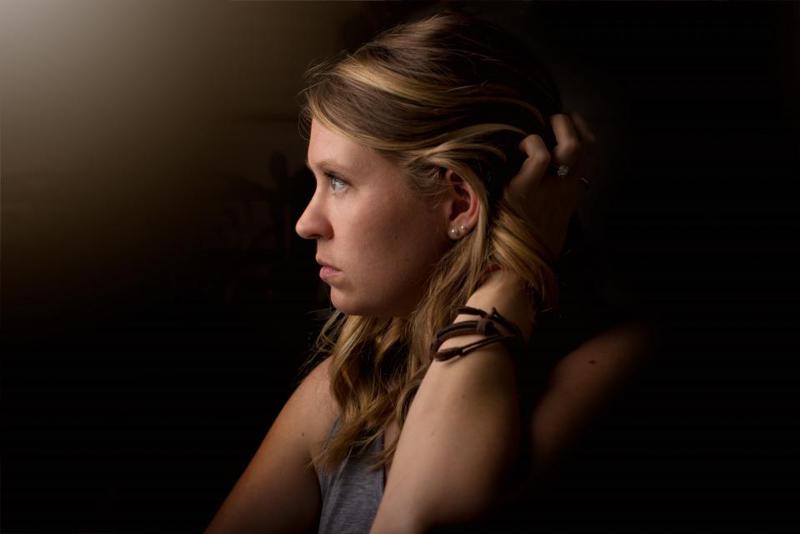 I won't pretend that I can imagine your plight. But, I must tell you, that I admire your strength. And believe me, you are strong and kind, and don't let that monster ever make you doubt yourself.

I don't know how you manage to compartmentalize and stay cheerful for your girls. How do you survive living with and being polite to the monster who harassed you so much that he killed two of your unborn babies? And now he shamelessly flaunts his affairs, humiliating you in front of his girlfriends. How do you manage to keep it together around him?

I know the H4 visa puts you in an impossible situation. It is oppressive. The man you married harboured the dormant monster, and the H4 visa that made you so dependent on him, triggered it into waking. But remember, that the monster was always there within, waiting for the right moment to rear its ugly head. Even if you hadn't gone to the US, some other situation would have triggered it. So don't make excuses for him.

I know the monster and his parents threatened to have you certified as an unfit mother, after the bouts of depression, accompanying your two miscarriages. I know how scared you are of losing your girls. I know you think you should stick it out, as long as he doesn't hurt the girls.

Your girls are your source of strength, and they are shaping up to be intelligent and sensitive, thanks to you. It is for them that you need to be stronger yet. Yes, I know I am asking a lot. How would I know how difficult it is for you? I wouldn't.

But I can see how you are giving in to things you would have never considered before, because he is gradually eating away your self confidence. He has you like a frog in a boiling pot. A frog would never jump into a pot of boiling water, but if it was in the water, and the heat was slowly being cranked up, it may not notice how bad the situation is.

Yours girls are watchful, and they are learning from your interactions. You don't want them to learn, that it is okay to put up with what the monster is doing to you. You think he has been a good father so far, but he hasn't, because he is abusing the mother of his daughters, and it is not going to be long before he abuses them too.

I was shocked to hear that your dad threatened to throw you out on the streets with your daughters, if you ever dared to leave the monster and return. But, what about your dear mum? She has always been kind. You say your dad bullies her. But won't she help you with the kids when you return, so you can get a job?

I see how much you yearn to get back to work. Not being able to do work, that you love and are good at, not being independent and free to provide for your girls, has been poisoning your life. You were so good at your job. Even your old bosses miss you and would willingly give you a job, if you returned. It's a huge step I know. But isn't it worth it? You could be working again, leading projects, feeling productive, earning a living, being in control of your life and being the role model you always wanted to be, for your girls.

It's going to be tough, but will you at least start thinking along these lines, slowly formulate a plan and keep working at it? Don't let his occasional kind words ever derail your plan. That is the only reason he would say them. Keep an emotional distance from him. Let his words wash off you, without being heard, the best you can manage, bide your time, make your plan and then act on it. Keep working at getting the little things in place, and preparing yourself for the day that you will soon walk out on him with your kids. Steadily chipping away at your plan as you work towards your goal, will help you regain your confidence.

It may seem overwhelming, to start with, so break it up in to little tasks. I remember you saying, that was your strategy at work. Isn't that how you got your team to accomplish amazing feats? Set yourself a time table for the plan, so it is not a vague plan but a concrete one. When the time comes, if you are losing courage, call me and I will remind you of all the reasons you chose to take this big step, not only because you would be doing the right thing, but also because I have faith that you can make it work. You have a plan, remember?