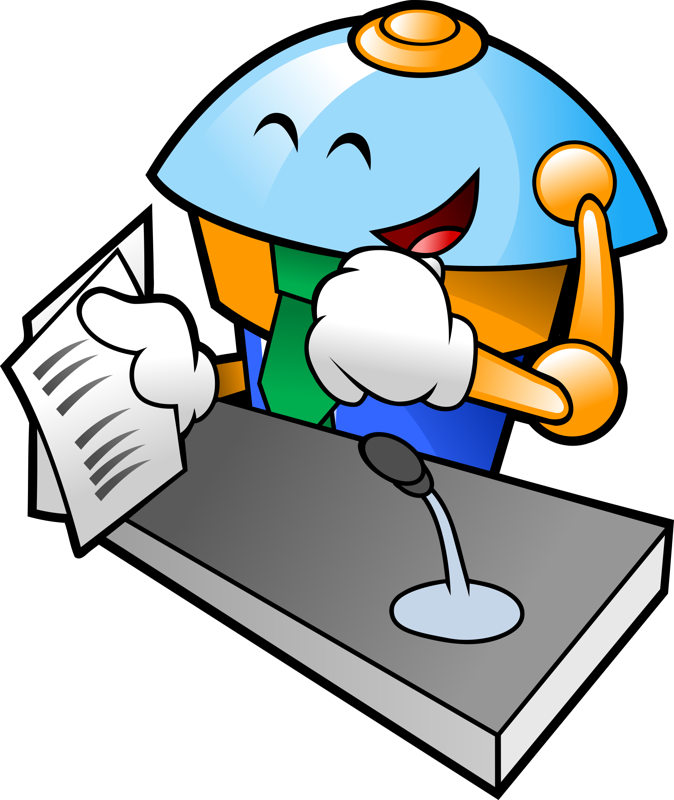 When we were kids, we were badgered by grown ups to read the news or watch the news in order to educate our selves and shed our ignorance of the world we lived in. In our times, news was quite boring and I wonder how many parents succeeded in getting their kids to actually read or listen to the news.

But then someone had the brilliant idea, that if news were made more entertaining and dramatic then more people would consume it. So lots of news outlets worked hard on making news appetising. From catchy headlines to charismatic news casters and eye catching studio sets and props. Information coated with, take your pick of, spicy, tangy, funny, adorable flavours.

Now sure the colourful packaging and the flavour coating helps reach loads more people, who seem the care about the news. But the question is, do they really care about the news or are they like my daughter? The other day, I was desperately trying to get her to eat roti. So I took a few pieces of chocolate and rolled it up in the roti and gave it to her. And what do you think she did? She took out the pieces of chocolate and ate them and then threw the roti away.

And what do you think a lot of people do? They just lick off the flavour coating, and throw away the news. But this situation is a lot worse than what my daughter does with the roti. While my daughter has no pretensions about having eaten the roti, and only giggles at having outwitted me, some of these people delude themselves in to thinking that they actually understand complex global or national or social problems based on the consumption of the flavour coating. They get caught up in to the drama and make blustering statements with pomp and vigour while spending little on no effort in understanding the nuances and complexities of the problem.

This has led news organisations to focus more and more on the flavouring, and less on the actual content. After all news agencies run a business and they are just responding to demand. Given this climate, is it surprising that narcissistic politicians are cropping up everywhere?

Yes a spoon full of sugar may make the medicine go down, or even get a child to taste broccoli, but ultimately, unless the child actually likes broccoli, s/he is only going to spit out the broccoli after consuming the sugar. So sugar coating and packaging is a great way of introducing new things, that people are averse to or fear, as it may help get over the initial jitters or prejudices, but it is not an effective long term plan. In fact, if it is used as a long term plan, it can cause damage.

So eye catching headlines are fine, but the rest of the news needs to have, factual information with reference to sources, significant substance and a balanced analysis of multiple perspectives. Simply appealing to emotion, or blatantly succumbing to conformation bias, or simplifying complex nuanced issues in to binary systems for mass appeal, is an irresponsible attitude for news organisations, which are considered to be one of the corner stones of democracy.

It should not be the job of news organisations to rile up people in to attacking each other with profanities and viciousness. It should be their job to enable people to be aware of the social and political situations, if they are interested.

Of course, this is not an ideal world we live in. But if we are conscious of the fact that news organisations are only trying to rile us up, to drum up their business, may be, we wont, so easily, fall prey to their strategy and be provoked in to meaningless mud slinging on social media, which is a waste of time and energy leaving us feeling unhappy and drained.