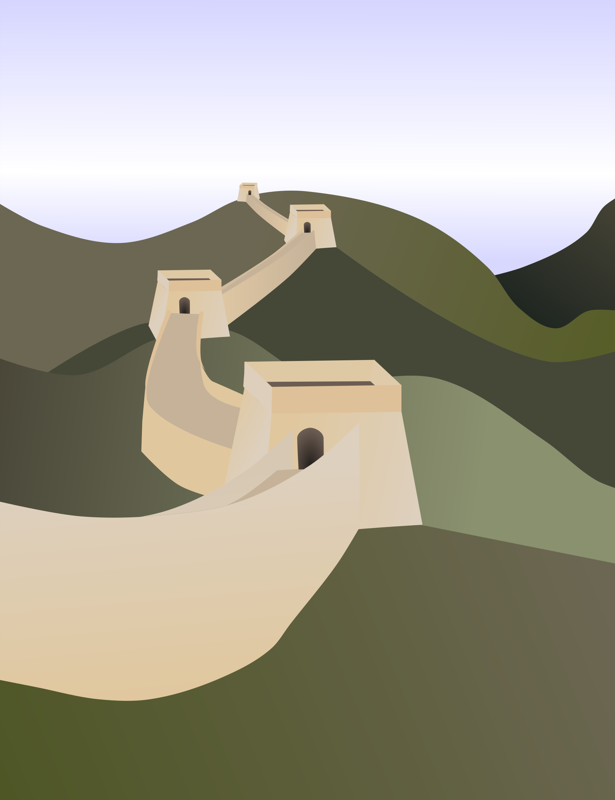 A decade ago, I lived in a foreign country. That was when I started using social media. For a few years, it was about catching up with old friends, sharing pictures and gossiping about what had changed. It seemed like our forgotten friendships could be revived through the magic of the internet. If anyone had then told me, that the internet would eventually be isolating people, I would have called them raving loons.

How can a technology designed to ease communication and instant information possibly serve to isolate people? And I am not talking about gadgets reducing human contact and face to face conversations being replaced by skype or facetime. I am talking about isolation that prevents an effective communication of ideas and opinions that can lead to out of the box thinking and productive compromises for social and political issues.

How is that possible you ask. How can the internet be hindering communication when that is exactly what it is supposed to ease? The problem is that tools may be made for a purpose but what use they are put to has a lot to do with human nature and insecurities.

The internet has effectively connected geographically separated people at the touch of a button. This ease of communicating across continents could not have been imagined half a century ago. Half way around the world it is easy and cheap to stay in touch with family.

The internet has also put all kinds of information at our finger tips. During my doctoral studies, I accessed papers from all over the world and had them available at a whim. Today it is hard to imagine life without Wikipedia and Google.

But over the years, social media, search engines and the way we use the internet, has served to isolate people ideologically. We read only what appeals to our beliefs and converse with only like minded people across the globe. We ignore information we find unpalatable and avoid uncomfortable and unpleasant truths. This is normal human tendency, but the internet has made it easier for us to be ostriches. Search engines learn our preferences quickly and show us what we want to see and filter out what we dislike. Same is true for social media platforms which also analyse our likes and shares to decide what to show us on our news feeds.

Slowly the news articles and opinion pieces we read become more and more one sided and feed our confirmation bias. As our beliefs are reinforced by what we read and we are shielded from alternative perspectives, even if we started out being somewhat moderate and balanced in our views, our opinions become more and more extreme.

So we end up identifying with one extreme camp or the other. The internet has polarized us into groups of feminists or liberals or nationalists or sexists or fanatics, or environmentalists, etc. Members of each such group listen and empathize with each other and vociferously criticize members of rival groups as a matter of principle creating ideological walls that have come to replace geographical separation. In this new world there is no place for moderates or people seeking to understand both sides of an issue and trying to find productive and creative compromises.

Once people identify with a particular group they also feel pressured in to agreeing with members of the group on every single issue in fear of being viscously attacked by their own friends. Isn't this similar to the ostracism feared by members of ancient communities or villages if they said or did something unorthodox?

The internet is meant to free us, but it seems that human tendency is to belong to some and alienate others is overpowering. This may feel good at an individual level, but only serves to create walls, hatred, anger and misery on a global scale. It would be nice to make a conscious effort to overcome our natural tendencies to create a society that is not just opinionated, but also capable of listening and empathising with different perspectives, and searching for productive compromises.