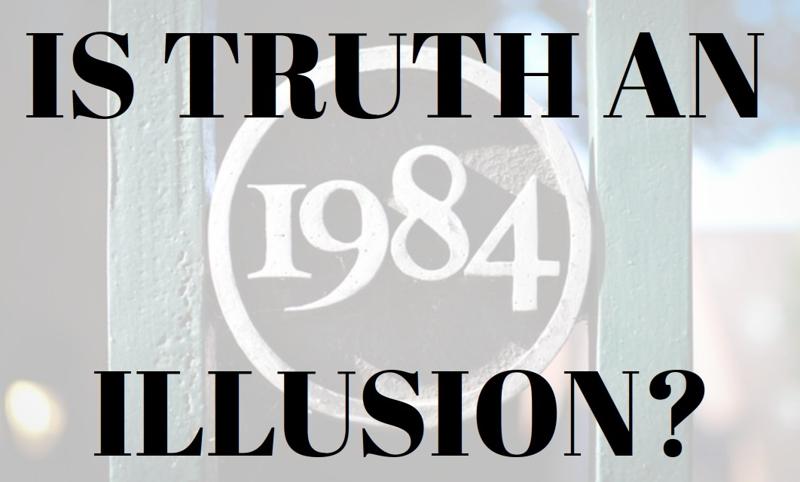 The Fascinating Theory Of Evolution

A couple of months ago I was reading The Selfish Gene to my daughter. Evolution is such an elegant theory, explaining the gradual emergence of stable complex life starting simply from molecules. The built in mechanism of rewarding adaptation to environment, without any philosophical bias, is what makes the process so robust.

While sudden changes in environment can lead to massive extinctions, outliers struggling to survive under earlier conditions may find themselves suddenly thriving. The simplicity, and robust nature of the theory of evolution makes it so much more alluring to the scientific mind than intelligent design, for it minimizes axioms and maximizes accurate predictions.

Evolution does not favor the optimal solution, but the most stable one.

Fact Is Scarier Than Fiction

The last century has seen major and rapid changes in the technological landscape. Mind-boggling achievements in audio visual recording, data storage and communication have opened up untold possibilities, and as we explore them, society is undergoing an evolution of its own.

George Orwell’s 1984 imagines a repulsive future, but in relying on the intelligent design of Big Brother, it fails to simulate the far more frightening situation that has organically evolved.

Today's world is far more disturbing than that of the fictional 1984. At least there, the centralized Ministry of Truth had a machinery in place that actively deleted or distorted facts. It was a single institution in charge, and however formidable, the collapse of the single institution would destroy the entire machinery. The proverbial Hydra would not, at least right away, grow a new head.

But today, everyone distorts facts and then spreads them. All information, everywhere, is unreliable, because everyone is making it so. It’s not any one person, or even any one all powerful institution, but everyone contributing to a tsunami of misinformation. And most of us are doing so, without even knowing we are doing it. It feels like there is no truth, not because of the actions of any one particular malicious entity, but somehow because there is no such thing as an objective narrative of reality anywhere, and perhaps there never can be.

It seems that, not just in practice, but even in principle, truth cannot exist.

In fact, recent research in memory formation and retrieval, rattles the foundations of what we call objective truth, and has serious implications for the working of the justice system.

But this is not at odds with the evolutionary model. Dawkins speaks of idea memes that act like genes. They are evolutionarily stable. They are neither the truth, nor just, nor right, nor good. They are simply stable, so they persist.

This reality shift is terrifying, and perfectly compatible with a democratic way of life.

Like cancer, where the body is attacked not by an external agent, but the body's own cells that have turned malignant, a divided society is destroying itself. An oppressive government can be viewed as an infection and eliminated by the masses coming together, but a cancer is far more insidious, for its the body's own cells gone rogue.

When people of a nation turn against each other, democracy reels under the toxins of hate and vengeance, and the truth that seems like the only remedy, becomes even more elusive as highly polarized factions, twist and stretch it into non-existence.

We would do well to remember that evolution is a slow process, and perhaps we are only in the messy middle of it. After all, it took a long long long time for an organ as fascinating, and amazing as the eye to evolve, with perhaps a lot of disasters along the way. Although of little solace to a our own generation, perhaps, the distant future is not as bleak as it seems.