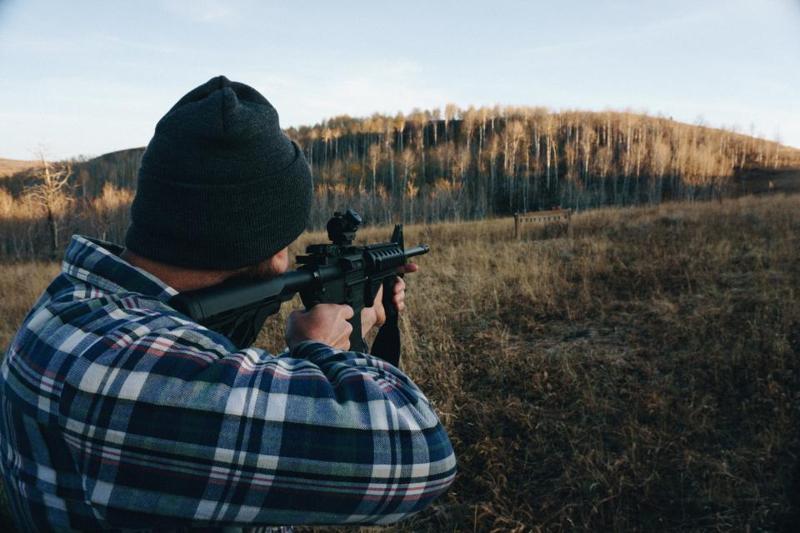 Mukta woke up groggy and disoriented. As her consciousness gradually returned, she looked around, and she was terrified. Fear made the muscles in her abdomen knot up. She wondered where she was and what lay in store for her.

The last thing Mukta remembered, was being struck by a dart. Everything started becoming hazy. Then the men had come. They bound and gagged her. She wanted to struggle, but her limbs would not co-operate. Finally she sank into a deep dark oblivion.

And now, here she was, in a strange place. Her muscles were stiff, but at least she was no longer bound and there were no men in sight.

Her senses were on high alert, as she examined her seemingly deserted surroundings carefully. She looked, she listened and she sniffed. Yes, for now, she was safe. Thankfully, the vegetation was dense. She could stay here, safely, for a while. But not for ever. Soon she would get thirsty and hungry, and then she would have to leave this little safe haven. But then go where?

This territory was completely unfamiliar. So foreign. Did it belong to another tiger? She would have to find out. But first things first. She needed to locate a water source. After sunset, she ventured out, and cautiously explored her surroundings in circles of gradually increasing radius. Yes, there was a watering hole. That would suffice for now. She had her water ,and retreated back to the safety of the thick clump of trees. She had never felt so nervous or lost before. Her confidence was shattered. So she would have to regain it in baby steps.

Every day she would venture out a little further. But for days she found nothing to eat. Her strength was deserting her. Just when she had almost given up hope, she found the remains of a deer left behind by a leopard, perhaps. How low had she stooped, that she was scavenging? But she had no energy to prop up her ego. She devoured the remains of the deer ,until she had picked the bones clean.

With a little food to sustain her for sometime, she resumed hunting. This time, with better knowledge of the forest, she was able to camouflage herself properly, and pounce on an unsuspecting gazelle at just the right moment. Gazelles were not ideal prey, because they were relatively small and swift, but it would sustain her, for now.

Everyday, as she explored a little farther out, she would expand her territory, marking it with paw marks and urine. Once she had an encounter with a leopard, who she successfully intimidated. That increased her confidence. Soon the leopards kept out of her territory. Slowly but surely she started getting comfortable in this new place, where she had to build her life from scratch. Her confidence soared when she successfully wrestled a crocodile sustaining only minor injuries. 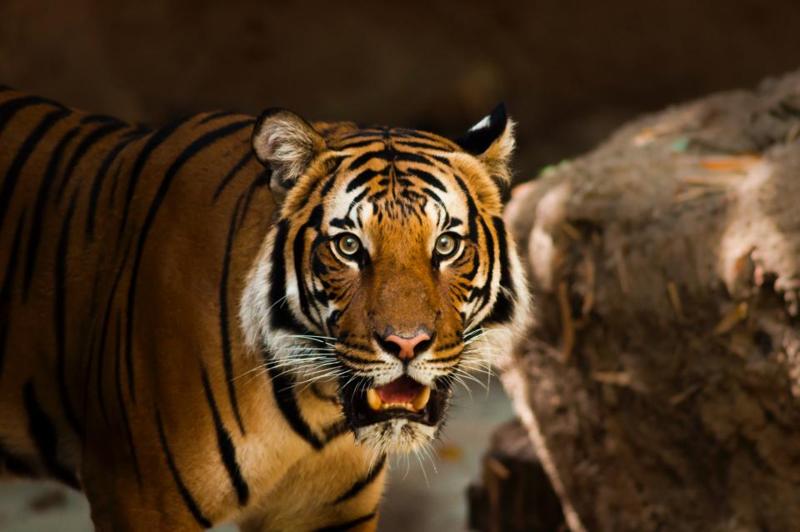 One day she sensed the presence of another tiger. It had been ages since she had encountered one. She liked her solitude, but it was so alien, not to be aware of the territories of other tigers. Yet this forest did not seem to have any, until that day, when she unmistakably identified the scent of a male tiger.

Mukta was ready to mate. Soon she was the mother of two cubs, one male and one female. Today the cubs are a year old and she is teaching them to hunt.

Nalini was lying in bed with her husband, watching the movie about the tigers. She turned to say something to him, only to notice that he had fallen asleep. She smiled. Last night had been quite something. It was nice to know she could still exhaust him. They were at a hotel, near Ranthambore wild life sanctuary. This was the first trip together, since their honeymoon a year ago, and their first chance to really spend time together as a couple since then.

Nalini’s life had changed so much since the wedding. She lived with her husband and in-laws. She had been thrown in to this new and strange environment, much like Mukta. True nobody bound and gagged her, but the strangeness of the new place had made her timid. No one had been particularly nasty to her, but no one tried to make her comfortable either.

She had walked in to a fully functioning household, unsure of her role, and her opinions were often casually dismissed. She felt like an intruder in her own home. She was self conscious about what she wore, what she said, what she ate and many other little things she had always taken for granted.

But the worst part was, that she felt too shy to be affectionate with her husband around the family, and they rarely got any alone time. With so many people around, privacy was non existent on weekends, and with his demanding job, her husband had little energy or inclination on week nights for either affection or love making. Even when they did make love, ocassionally, it lacked passion and was done, only because it was expected of married couples.

That's why this vacation had been so great for Nalini. Some of the magic of the honeymoon and the early days of their marriage, had returned to their relationship. The dormant embers of their passion had flared up again, and now she wanted to keep the flame going.

The story of Mukta inspired her. Nalini realized, that she too had been at fault. She should be more assertive and speak up and demand to be heard. The meekness would stop right now. Little by little, she would make a conscious effort, to be herself again. She would work at regaining her confidence and expressing herself freely. She was an affectionate person, and if she wanted to be affectionate with her husband at home she would be.

Besides, she too felt ready for cubs of her own, and she was going to make it clear to Sanjay as soon as he woke up. He had his reasons for wanting to wait a year, and she had meekly agreed. But, now, she would voice her opinion too. He may not agree, but he would have to hear her out, and perhaps, they would work out some compromise. No one was going to silence this tigress again.

PS: This is a completely fictional story based on a few things I learned about tigers during my recent visit to Ranthambore wildlife sanctuary. Tigers are sometimes moved from one sanctuary, where there are many of them, to a new one, where they have been wiped out or depleted, so as to repopulate the new territory, in an effort to increase the total number of tigers. But the transition is difficult for the tigers who are relocated.