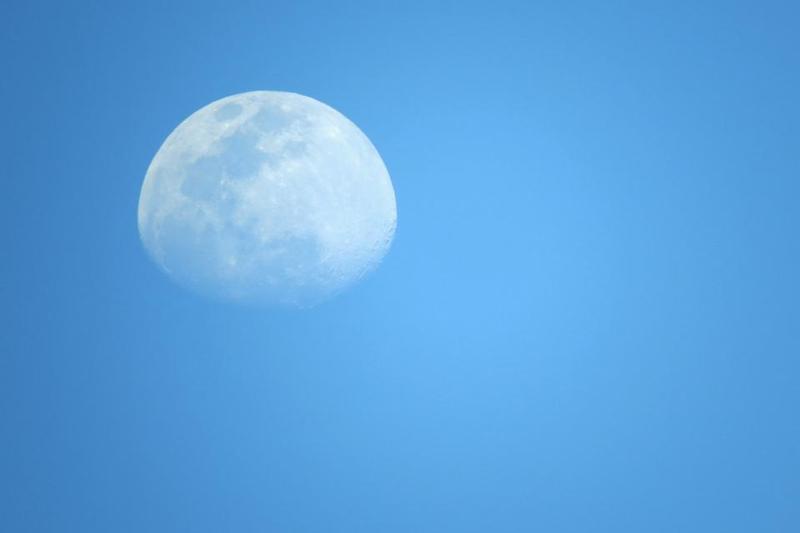 “The ancients worshipped it. Spun mythical tales out of its occurrence. And yet sadly understood so little of it. Ironically, the name held many subtle hints as to its true nature.”

Prior shot out a mental “Stop!” to the wribulizer making notes on thin air while she pondered on what to write next. She usually looked down upon these archaic modes of expressing her thoughts but her AI teacher had insisted that doing wribulizer notes taught her hard work. Prior shuddered as she remembered the history lessons which talked about a world where people and students used their fingers to (Horrors!) print (what was it they called it in those days… oh yeah.. WRITE) letters on paper.

She never could understand why they didn’t use the memory, history and the other gazillion nano brain implants that Prior had right now. It was way cooler to spout out answers without effort, not to mention easier.

“Prior, may I remind you that you are wandering off topic?”

“It must have been awesome to have your deepest thoughts undecipherable. No wonder the ancients didn’t use the blasted implants which enabled AI’s like Theo to know you better than yourself” thought Prior furiously.

“The literary elite liked to make fun of those who didn’t understand the phrase BLUE MOON. The moon was not actually blue you see, they liked to say. It was just a second full moon in the same calendar month. And yet they were the ones who were wrong. Moon had an excess of Cordierite that couldn’t be detected by naked eye in those days. The excessive digging for establishing moon colonies now showed the blue veins in the moon rocks apparent for all to see. The moon wasn’t blue just during the BLUE MOON, it was always blue! The moon colonies were so important now for the earth economics that no one talked anymore about all the things that were apparent for anyone who could look up to the sky to see. Huge chucks torn out of the moon crust as building material for colonising other near planets. The tidal waves that rose 50 feet high with alarming regularity. The moon drawing closer and closer to the earth orbit succumbing to the gravity monster. The missing eclipses for half a century.”

“I do wonder whether the ancients would feel a strong sense of déjà vu all over again, at least those who sat helplessly during a particularly prone period of climate change. Their inaction had led to the current state of affairs where one could no longer leave the air conditioned protected sanctuary of the smart buildings the residual human society lives in without protective clothing against the extreme temperatures that rage outside.”

“Prior, you are wandering off topic again.”

“Theo, can you please let me do this my way? I’ll submit an edited copy to you. You are making me do it the ancient way after all.”

“And yet, to tell the truth, I find the cool blue light of the moon now much pleasanter to enjoy the night than what the ancient pictures of the white orb showed. Theo tells me there will be three jagged pieces of the moon in a century torn apart by the earth’s gravity as it nudges closer to the L1 point. The Eurasian President is leading the efforts to evacuate the moon colonies before that happened but its moving at a glacial pace. But a line I read in the ancient literature now makes sense. Enjoy the sunshine while it lasts. Or in this case moonshine.”

“Are you done?” asked Theo with her infinite patience.

“Not really but this is the best I can do today.”

“Do you understand the reason why AI’s are in charge of the world now? This is why.”

I love how Lavanya lets her imagination run wild and explores the fantastic worlds it takes her to. I am thrilled she shared this wonderful story inspired by the upcoming super blue blood moon. It beautifully compliments the guest post, I did on her blog, earlier this year.

Lavanya is a 30 something chartered accountant with a love for the written word. An international banking professional by day, Lavanya dabbles in sci-fi, short fiction and humour pieces in her blog.

Lavanya has also authored the fantasy thriller *Maya & the Mind Mystics* and is a crazy fan of the Wodehouse universe of dry humour.