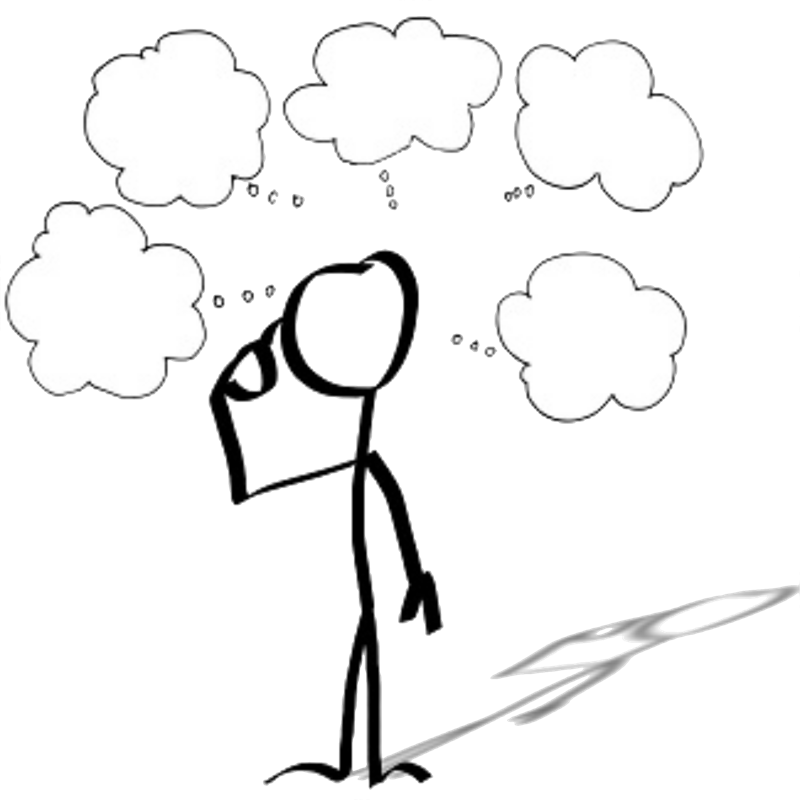 As the clock struck midnight, a shrill cry pierced the silence of the cool night. Lalita longed to cover her ears with a pillow and go back to sleep. But it wasn’t really an option. Baby Ruchi and her terrible screams ruled the home these nights and it was time for her feed.

As Lalita coaxed herself out of the warmth of the covers, she knew something wasn’t right, but she was too groggy to figure out what. She reached out to the crib next to her bed and grabbed baby Ruchi. Ruchi began to calm down. With six months of regular practice, Ruchi had become adept at feeding, so as soon as Lalita held the babe to her breast, quiet reigned once again in the Gupta household.

That’s when Lalita realized what was missing. Of course! It’s too quiet. Lalita exclaimed, as she looked around frantically. The absence of her husband’s gentle rhythmic snores had become conspicuous, once Ruchi had calmed down.

Lalita reached for the light switch next to the headboard and scanned the room. Her eyes confirmed what her ears had already indicated. Mukesh was not in the room. So where could he be?

Perhaps Lalita was edgy, because they had just moved in to this new apartment in a new town only a couple of weeks ago, otherwise she might have thought to check the bathrooms at least before she panicked, but it finally came to her. She thoroughly checked every nook and cranny of the house, but he was no where to be seen.

With the baby fed and sound asleep, Lalita called Mukesh’s phone, but it rang on the nightstand almost waking Ruchi up. Lalita quickly disconnected and heaved a sigh of relief, after confirming that Ruchi was still asleep. Now what? She wondered. Where could he have gone?

She tried to be calm and think about what they had talked about before going to bed around 10:00 pm. She recalled that Mukesh had a spot of indigestion. Perhaps he had gone for a walk, or shot over to the 24 hour medical store to get some antacid. Yes, it must be that, she decided. She would wait. She tossed and turned, but she could not sleep. She wished he had taken his phone at least.

The minutes ticked away excruciatingly slowly as Lalita strained her ears to pick up any sounds that may signal Mukesh’s return. But nothing happened. She began to pace. Then she stared out of the balcony to see if she could spot him walking near the building. But there was no sign of him.

She called the watchman and asked if he had seen her husband walking in the building compound. The night watchman had never met them, because they were new in the society and he had not yet had a day shift during their stay. All he could confirm, was that no one had been walking on the society grounds in the last half an hour when he had been doing his rounds starting at midnight.

Lalita was finding it hard to fight her panic, but she had to stay focused and practical. Yet she was so worried. She knew that a heart attack could often present symptoms similar to indigestion. What if Mukesh went to get an antacid and had a heart attack? What if he was lying unconscious somewhere or worse. No. No. She would not think that now.

Finally, she decided to go search for him. At least, she could get him medical assistance quickly, if required. She got dressed, picked up Ruchi and left the house. As she was stepping out of the building Ruchi started bawling causing one of the ground floor residents to peek out of a window. The lady at the window called out. “Hey! You there! Are you okay? What happened? Where are you rushing to at this time? Are you unwell?”

“My husband is missing.” Lalita blurted out, as she hurried to the society gate, patting Ruchi on her back to calm her.

The watchman called out to ask her where she was going, but she did not even hear him as she brushed away tears of anguish. Where could Mukesh be? The walk to the medical store was a good ten minutes long through winding crisscross streets. But she walked mechanically. She had been there quite a few times the past week stocking up on Cerelac, toiletries and medical supplies for the family. Somehow she had forgotten to buy antacid, and right now, she cursed herself for it.

A man dozing by the cash register was the only human presence at the medical store. Lalita tapped his shoulder. He looked up at her and yelped in fright. Perhaps her uncombed frizzy hair and large panicked eyes had frightened him. But he calmed down when he saw that she was carrying a baby.

“What?” He grunted, now more annoyed than scared.

Lalita showed him a picture of Mukesh on her smart phone and asked if he had been there at the store.

“Ah yes Mam. He was here sometime ago. Probably an hour.”

“Antacid and ...” His voice trailed off.

“Did he buy any medicine for a heart attack?”

“What?! No Mam, no.” The man reassured Lalita. “He bought some condoms.” He added, finally giving in to her persistent glare.

“Oh!” Lalita replied, as a feeling of relief washed over her.

But if Mukesh had been here over an hour ago where could he be, she wondered. And if he was buying condoms, then he couldn’t have been feeling that sick. So what was going on? She walked back home in a daze, trying to puzzle out the curious situation. Could someone have attacked him or was he hurt while someone tried to rob him? Should she call the police?

As she approached the society gate she saw another figure walking through it. To her great surprise it was Mukesh. The watch man stared at them agog. Mad, mad, raving loonies, Lalita heard him whisper as she walked past.

Lalita caught up with Mukesh in the stairwell. She tapped him on his shoulder. He gasped in fright and almost fell backward down the stairs, but just in time he noticed Lalita.

“Lalita! What are you doing out here at this time of the night? That too with the baby? She might catch a chill.” Mukesh scolded.

“Oh yeah! So was I supposed to leave her behind at home all alone? And what are you doing out here?” Lalita was livid and Mukesh quelled under her angry gaze. Besides he noticed a couple of people peeking out of their windows at them.

“Let’s go home and talk about this.” He mumbled urging Lalita on.

Lalita too noticed the stir she was creating and blushed. The couple walked home, with Ruchi fast asleep, her head resting on in Lalita’s shoulder.

When they got home Lalita placed Ruchi in her crib and then collapsed on the sofa. Exhaustion trumped anger and relief.

Mukesh sat next to her and put his arms around her. “Sorry Lalita. The acidity wasn’t subsiding, so I decided to go buy some antacid from the drug store. I did not want to wake you. I was sure I’d to be back before little Ruchi woke up. Sorry I forgot to take my phone, but I was trying to leave as noiselessly as possible.

“So then what happened? Where were you for an hour?”

Mukesh blushed. “I got lost on my way back.” He mumbled. “I must have taken a wrong turn somewhere. Everything looks so different in the dark when the streets are deserted. Somehow I ended up behind the big park. I tried to take a short cut through it, but the gate was locked. So I had to walk all around it and that area was completely unfamiliar to me. I had no idea where I was and kept wandering around. Finally, somehow landed in front of the dairy shop down the road and made my way back. I am so sorry Lalita. I kept checking my watching and trying to walk fast but I was completely lost.”

Lalita giggled. “Really Mukesh! You have no sense of direction.” She admonished. “Sometimes you even wander off in the wrong direction after coming out of the elevator. How could you even think of going out in the middle of the night?”

A sincere apology from Mukesh put an end to the matter, and then the condoms he had purchased were put to good use. Soon after, couple fell asleep, unaware of the dire consequences of their night’s adventures.