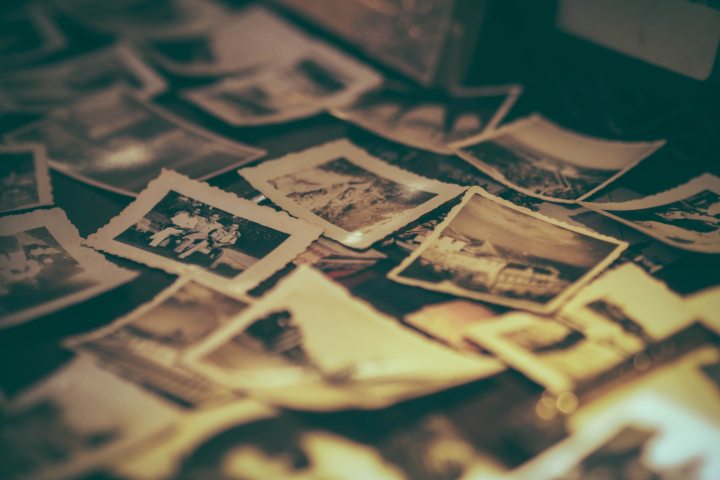 “I hate No Idea. It's a stupid band name.” Mark complained.

“Then why did you agree to it?” Jason retorted.

“No idea. I wasn’t paying attention.” Mark replied distracted by the doorstop.

“Then pay attention now. We need to design an album cover.” Kyla threw a basketball at Mark.

He tripped over the door stop and flailed around trying to find his balance. He failed spectacularly, crashing in to the wall, bringing a painting down with him.

“Ouch!” Sue shouted massaging her head. “The bloody thing just shot out of no where.”

“Wait it’s a secret compartment.” Kyla’s eyes were wide with excitement. “I think Mark pulled the secret lever when he brought down the painting.”

“I was grabbing it for support.” Mark grumbled.

“Look at this stuff. Who are these people Jason?” Sue asked picking up a photo.

There was a collection of cigars, old black and white photos, and an M-16.

“Must be my great uncle’s stuff from the war. It changed him. He couldn’t bear to look at those or part with them. He found solace in music. Last year he died and bequeathed this cottage to me for band practice.” Jason’s eyes turned moist.

“I think we should use these photos to make the album cover. Many of our songs are about politics and war.” Mark suggested.