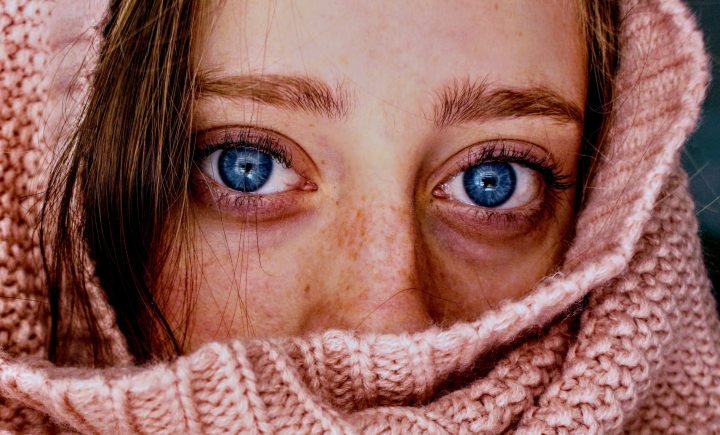 I hate my job. There couldn’t be a more boring one on the planet. Collecting money from people and handing them their movie tickets. Seriously? Any machine could do it. But the government is trying to increase jobs. It is an election year you see. So they have disabled machines to create jobs for chumps like me.

I never bother to even look at my customers. Who cares, right? But I simply can’t stop staring at this one. There is something so unnatural about her eyes. She barely looks human. And her face has been made by someone who has seen pictures of humans. The features are there, but the humanity is missing.

I tap my wrist to inform the authorities. She, or should I say it, will soon be history.

Oh wait, did I forget to mention that the ticket seller is purely a front? I did say it’s an election year, didn’t I? The scum from Planet Mosaka have infiltrated our masses and are spreading lies to influence the outcome to Mosaka's advantage. They want their own puppet on the ruling chair.

But this one is up to something far more grisly. Brainwashing is most effective when people are scared. I can barely make out the explosive device it is hiding under the scarf. Ah good! It is being teleported away.

Well undercover jobs have their boring days, but today is not one of them. Today I saved a multiplex full of people from annihilation.