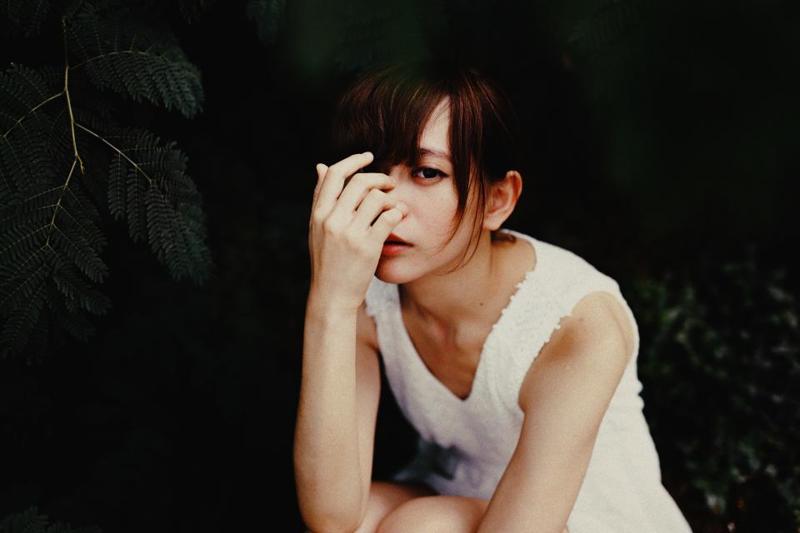 I sat in the clinic, chewing my nails. It was all so surreal. How had I got in to this ridiculous mess? I mean, it could be a matter of life and death, for god sake. What was I thinking? Evidently, I was not.

Some call me organized and a meticulous planner. They are the polite ones. Others call me a control freak or tease me about my obsessive compulsive disorder.

I plan my vacations at least 6 months in advance and thoroughly research the place on the web. I wash fruits with drinking water before eating them. I am careful to follow dosage instructions precisely on medicines and research side effects. I think things through and almost never act impulsively. Almost never ...

Then why did my cautious nature fail me this time? This time, when it mattered enormously, I was careless. And now, I may have to pay a very heavy price for it.

There was a long wait ahead. My token number was fifteen. The nurse had only just called number three. It would take a while. I couldn’t help but think about what landed me here.

The circumstances had conspired against me. The firm had hired a consultant to streamline our processes cut costs and improve efficiency at the testing centre.

I was assigned to work with him. I explained the entire process we followed from the moment the patient came to us to the moment the report was mailed. He listened without interrupting, but all the while he made detailed notes. His style appealed to my OCD nature at least until ...

He started to change everything from the way information was collected from the patient to the way it was organised in our files and presented to the patient. I hate change and he irked me terribly. Now I would have to change my well organised system, perfectly honed over the years, to most efficiently and accurately accomplish my job.

I was borderline rude, but it did not seem to bother him at all. Like a machine, unperturbed, and focussed, he methodically went about his business. That was kind of hot. As his plan unfolded, I could not help, but admire how much more efficient he had made the whole process, but I still hated him for imposing changes.

On his last day, he walked in to my office room, and asked me what I thought of his improvements. I grudgingly acknowledged their merit.

“You hate having to deal with the change, don’t you?” He laughed. “Let me take you out for dinner.” He offered.

“What? Why?” I was caught completely off guard.

“To make it up to you of course. I know how much change annoys you. Even when you know the change is for the better.”

“I have been working with you for a fortnight and you don’t exactly have a poker face you know.” He winked. “Dinner at eight. I’ll pick you up here.” He left before I could respond.

The man annoyed me and excited me at the same time. Now I know what a dangerous cocktail of emotions it is. If he could read my expressions so well, did he know how I felt about him? I could hardly concentrate on my work. My thoughts kept drifting to him, his salt and pepper hair, sharp features, athletic body and most of all to his casual arrogance. That’s when I knew he was bad news and I had to decline his invitation. But it was too late.

A sharp knock on the door drew me out of my reviere. My goodness, it was 8:00! Where had the time gone? The office was empty save for the two of us. I usually left later than everyone else.

“Come in.” I called out from my desk.

He entered, dressed casually, in jeans and a T-shirt, looking better than ever.

“Sorry. I am swamped with work. I can’t make it.” I apologised.

“Best I could do with such short notice.”

“I see. I guess I should go. It was good working with you.” He turned to leave.

I had expected him to protest or woo me. I had got exactly what I wanted, and what I knew to be for the best. But it left me dissatisfied and longing. “Wait.” I called out wondering how much I was going to regret this impulsive act.

He turned back. I walked up to him. “Don’t go.” I whispered.

“Why” He asked, looking me in the eye.

“Cause..”I put my hands on his shoulders and stood on tip toes. We never went out for dinner, but all my cravings were satisfied.