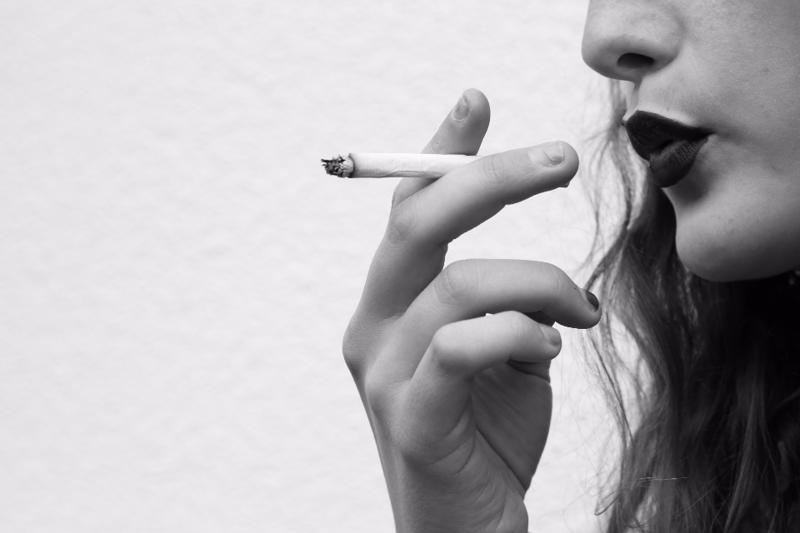 It was 25 years ago, that I first lit the torch of freedom. I was 15 then, a rebel, in search of an identity. Of course I wanted to overthrow the yoke of patriarchy and be a free woman. I wanted to make my mark in the world. The torch was my symbol of defiance, as I blew irreverent smoke rings on the face of a paternalistic society.

I vowed to be slave to no man and I can proudly say today that I am not. I am however a slave to cigarettes. Time and again, I have tried and failed to shake off the addiction.

I have made my mark on the world. I climbed the corporate ladder at breakneck speed and as I neared the top, I changed course and established an NGO to educate and empower rural women. I have stayed true to my teenage idealism.

But today, I found out that cigarettes have made their mark on me too. I saw it on the X-ray of my lungs. The doctor pointed to it as he diagnosed lung cancer.

Note: Cigarettes have been advertised as torches of freedom to feminists at various times in different parts of the world.

The photo that inspired this story can be found at https://stocksnap.io/photo/XK7QYY8NQV