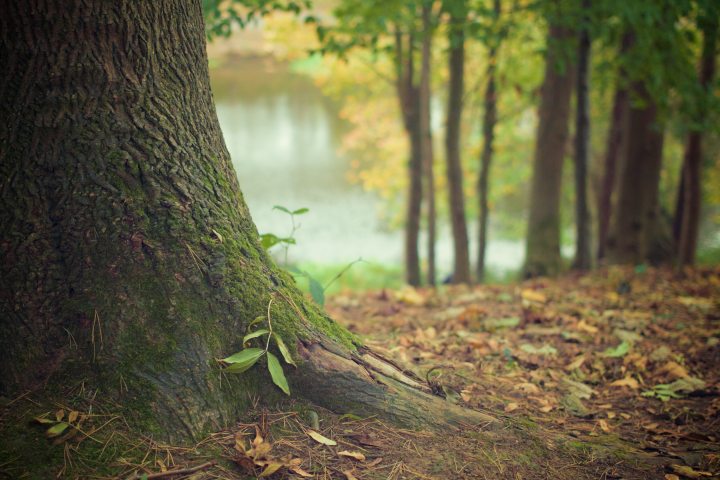 He could see her house from his window. She was gorgeous, but way out of his league. He was handsome, certainly, and he knew it. But she belonged to a rich family. She would never agree to marry him and come and live in his unimpressive apartment, or would she?

What if it was unbearable after the mansion her family lived in? Still it was Valentine’s day. So it was now or never. Besides, even though he did not inherit the best house, he was good at saving up and had collected a fortune. Perhaps, if things worked out well for them, they could use some of his fortune to acquire a nicer house.

It was the perfect time for the grand gesture. The light was beautiful. So was the setting by the lake. He collected his savings from all the hiding places. Most would have forgotten where they had hidden the loot. But not he. He had an eidetic memory.

He collected a third of the almonds and oak nuts he had hidden in the forest through the year and used them to draw a heart at the bottom of the grand oak tree in which her family had their fabulous mansion.

Squirrel Nuterford waited patiently next to his art, for squirrel Lady Mahogany to descend for her afternoon frolicking with her siblings. Then he would present his grand gift. Surely neither she, nor her family, could refuse him after that.