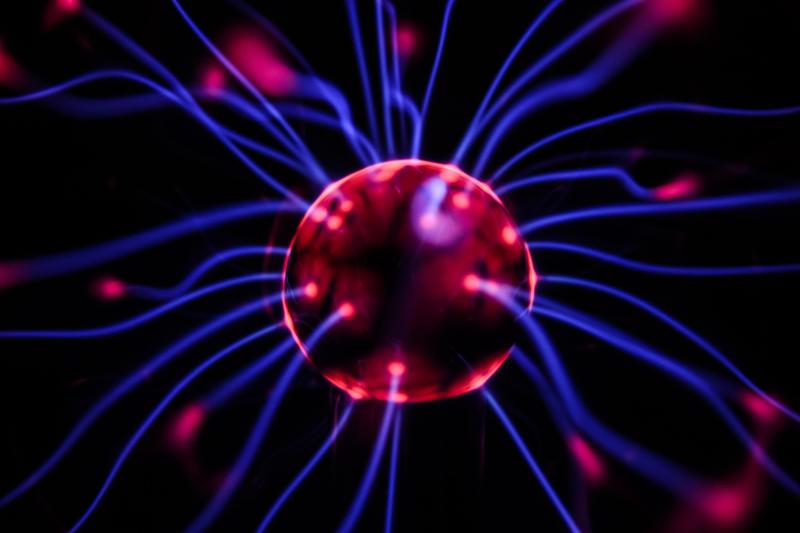 Photo by Josh Riemer on Unsplash

Nina: Nana it’s such a beautiful monsoon morning. Come on, let’s go for a drive in your Mustang.

Nana: Not now. I’m enjoying the weather with my hot cup of tea, watching the rain from my swing.

Nina: It’s just not fair that I am not allowed to drive. I mean how hard can it it be if a doddering old man like you can do it? It’s ageism, you know, age based discrimination. I bet my reflexes are better than yours.

Nana: Oh you youngsters are just too eager to turn everything in to an ism. It’s not about reflexes. It’s about responsibility and experience. You can’t even be responsible enough to keep your room clean.

Nina: So what? Plenty of irresponsible adults drive. Some even drink and drive. I bet I’d be a safer driver than them. What about self driving or autonomous cars? They are definitely safer than humans. They have better reflexes and can be programmed to be responsible. So why are people freaked out by the safety of self driving cars?

Nana: What’s the point of a car without the joy of driving it, feeling the rush of adrenaline as you speed up and the pleasure of skillfully maneuvering it through winding roads and traffic and then stepping on the gas on open, empty country roads.

Nina: Wow, Nana! You make driving sound like fun. But Mama is always so frustrated with it. It’s the only time I hear her swear.

Nana: Driving should be fun, but unfortunately congestion in cities does make it annoying.

Nina: So wouldn’t it be nice if a car drove it self safely through annoying everyday traffic, and you could do a manual override for a joyride when you felt like it.

Nana: That would be ideal. Indeed, machines can do a lot of things more precisely and safely than humans can. Yet we are so reluctant to trust them. You’re right. We are much less suspicious of incompetent humans. We are so much more forgiving towards mistakes made by our own kind than towards machines. I guess they make us feel insecure by doing jobs better than we can. We only feel comfortable having them as long as we are in full control of them.

Nina: I know, but I don’t understand it. I was just reading the Robot series by Asimov and people seem so paranoid about Robots replacing and later dominating human beings. Then there are the crazy mind reading robots. 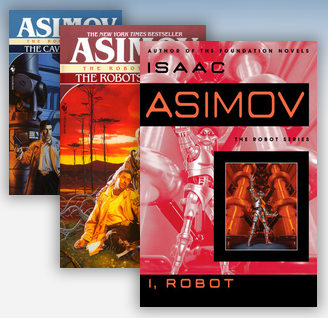 Nana: Speaking of mind reading, I just came across something interesting. I can see why intelligent machines freak people out. Machines are already physically so much stronger than us. We value the fact that we control them, but with artificial intelligence, once they start controlling themselves, they seem threatening. But I read about a different kind of technology. One that will aid us in unimaginable ways, and we won't feel threatened by it.

Nina: Wow Nana! Looks like my curiosity and enthusiasm to learn new things has rubbed off on you. So what is this technology?

Nana: It’s a technology that will allow us to directly use our own minds to control machines.

Nina: Nana, they've been around for a while. It’s called brain computer interface or BCI technology, but you need to have an implant in your brain for it to work properly. Brain surgery doesn't seem worth mind controlling a machine, now does it?

Nana: Aha! But that’s what’s new. Before, when they designed BCI with non-invasive external sensors, the noise was too much to implement smooth control, but now researchers have found a way to work around the noise for smooth motion just using external sensors for brainwaves. 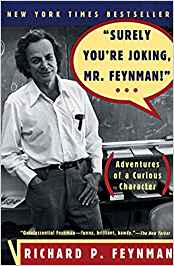 Nana: Of course I do. It was hilarious, but what about it?

Nina: There was a chapter in the book called He Fixes Radios By Thinking. Well, soon it’ll be exactly what we all do. We’ll do everything by just thinking about doing it and letting robotic tools do the actual job.

Nana: Yes who knows how far brain computer interfacing could progress. I mean it could be like the smart phones of tomorrow.

Nina: It all sounds good Nana. But I hope you don’t become like Dr Avrana Kern from the Children Of Time. <shudder>

Nana: Who is that?

Nina: She is a grouchy old loner scientist who becomes one with a computer and lives several centuries. I mean you are already grouchy and old and who knows how many centuries you have lived. But, if you have access to brain computer interfacing, will you start building a civilization of spiders?