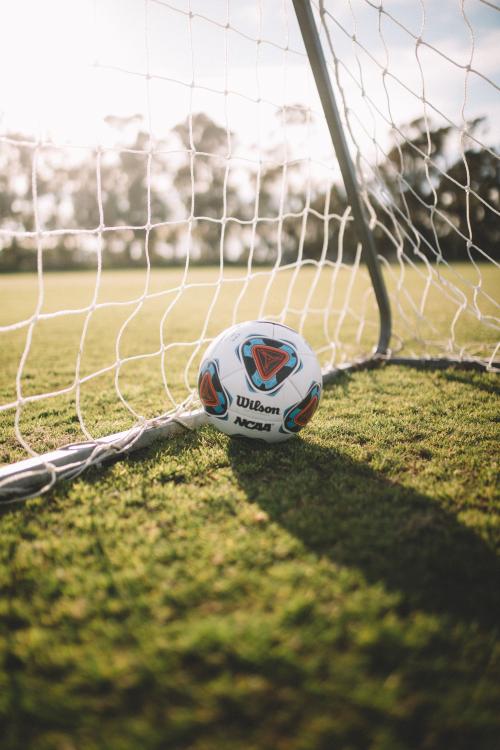 Photo by Jack Monach on Unsplash

Nina: Nana, are you afraid you’ll lose if you play TT with me?

Nana: How about football? It would help rid you of some of your excess energy. You’d come home tired and go to sleep instead of bothering me.

Nana: What on earth is a Jess Bhamra?

Nina: From the movie Bend It Like Beckham, Nana. She was a young girl who loved football and was good at it. She went on to play professionally.

Nana: Oh who cares about fictional footballers. Can’t you draw inspiration from real ones?

Nina: Like who Nana? Are there any real Indian women footballer who could inspire me?

Nana: Sure. Did you know that The India Women’s football team rankings went up by 6 in June this year?

Nina: Wow, that’s awesome Nana. But did you know that football was first played by the Chinese in the 3rd to 2nd century BC and was called Cuju?

Nina: Well association football with all the more modern rules and rugulations did originate in England in order to standardize the widely varying rules of football played in public schools there. In fact, that’s where the word soccer comes from. It was an abbreviation for association football.

Nana: Ha, so instead of playing football you’ve decided to bombard me with football facts, I see. You’re a menace. Well then two can play at that. Here is one for you. Did you know that the earliest footballs were inflated pigs bladders, and later too until vulcanized rubber was invented, footballs were just inflated pigs bladder covered with leather? 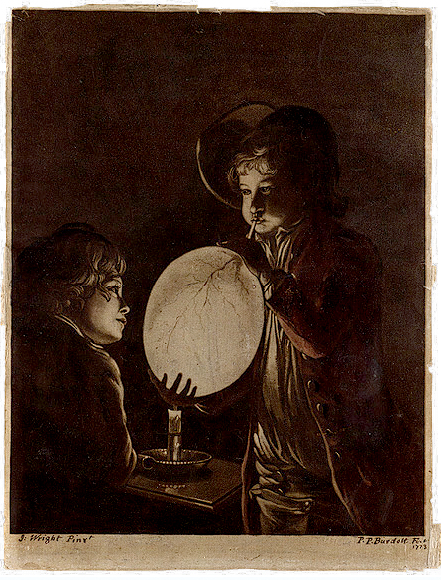 Nina: Yeww Nana! Trust you to find some really gross fact about football. I have a better one. Do you know why American football and sometimes Rugby are called football even though both allow the use of hands?

Nana: No. But can you please NOT tell me?

Nina: Oh no Nana! You see, most probably, its because all these sports were played on foot by the common people, as opposed to the sports most aristrocrats played on horseback.

Nana: Out, now I say, or I’ll throw a pig’s bladder at you. Out shoo. Take a football and go play, and don’t come back till you are too tired to talk.

Nina: I think I’ll play Foosball instead. It’s like football, but you get to control the players instead of being one. He he he. Much less messy too. They got a new Foosball table too at the recreation room Nana. Want to come play?

Nana: How many languages can you say no in?

Nana: Excellent. So now you have your answer. Off you go, or a pig’s bladder shall follow.

Photo by Mpho Mojapelo on Unsplash.