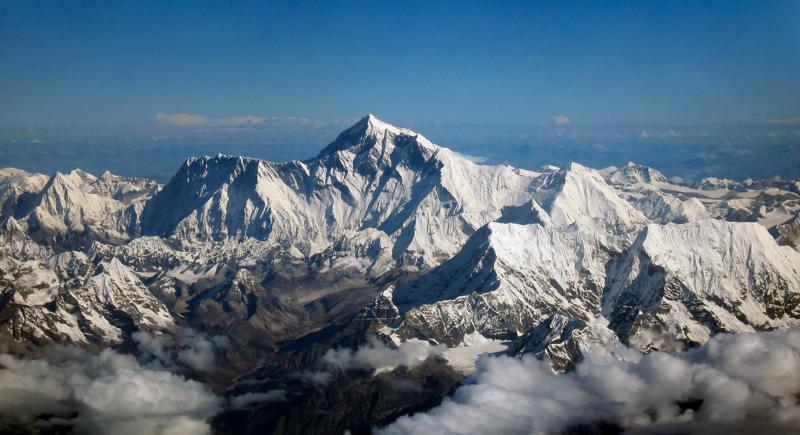 Ever heard of the expression, Making mountains out of molehills? Well there were actually mountains that rose from snail hills. And these are none other than the mighty Himalayas. Did you know that the Himalayas started forming only about 65 million years ago, probably after all the dinosaurs were dead. So the dinos never saw Everest!

So now it should be no huge surprise to you that fossilised bones of the world's oldest whale was discovered in the foothills of the Himalayas and that fossils of snails called ammonites and other marine life have been found on Himalayan peaks.

So lets see what Nina and Nana have to say on this intriguing subject. 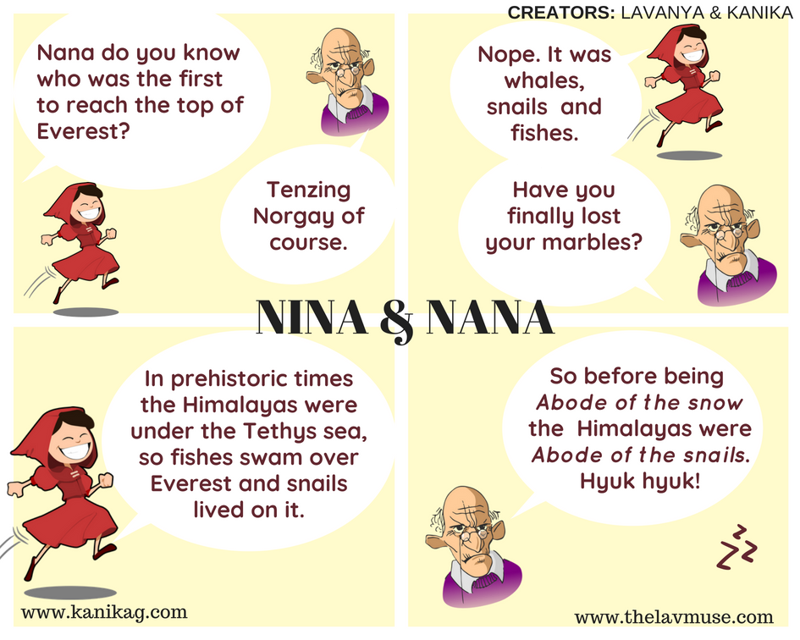 You can find Lavanya's take here.

Here is a nice informative video about the island.