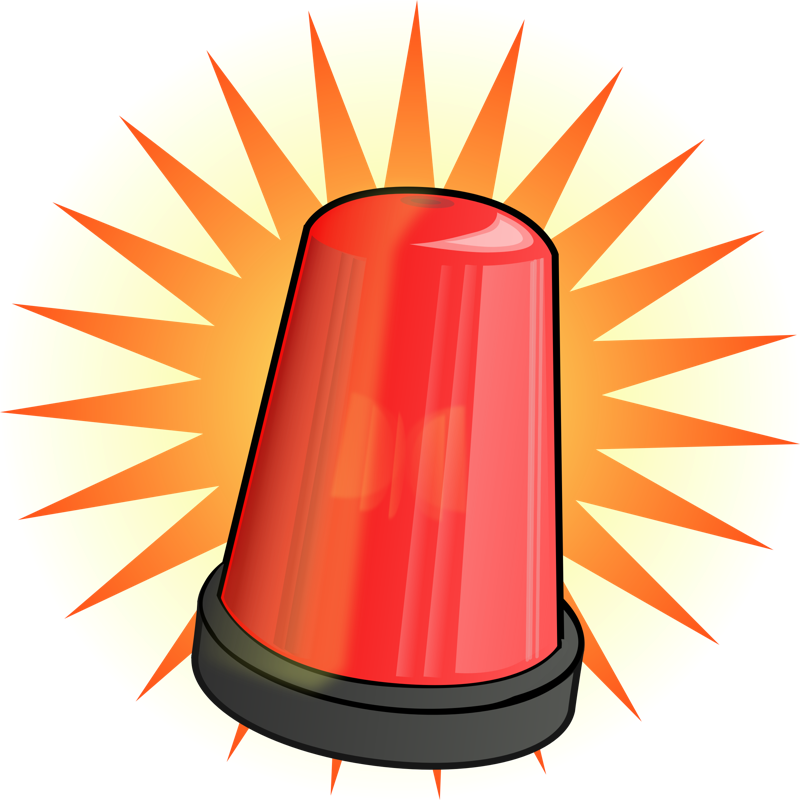 Vaishali was getting impatient. They had been stuck in a traffic jam for 20 minutes, on a Sunday afternoon. Insane! What could be the problem?

She couldn't let her best friend down. She must reach her birthday party on time. She was pretty sure that was in the rule book for best friends, even though she had never actually seen such a book. The 10 year old took her duties as a best friend very seriously.

What could cause such a jam, she wondered. “Mama, will we make it on time? We have to make it on time. It is Nidhi's party. I must be the first kid there. Why isn't the traffic moving?”

“There must have been an accident. Otherwise, what else could it be on a Sunday afternoon?”

“Accident! Are people hurt?” Vaishali promptly felt guilty about being so selfish. How could she be obsessing so much about a party, when there could be people dead or critically injured. Then she heard the sirens and gulped. “Is that an ambulance? What's going on?”

“I don't know Honey. But its getting louder so we'll know soon enough.”

“I'm glad the traffic police are clearing the way for the ambulance though. Last year Archana's grandmother was being taken to hospital and there was a terrible traffic jam and no traffic police to help clear the way. It was difficult for the cars to make way because there was no place for them to shift to either and by the time the ambulance reached the hospital it was too late. They could not save her.”

“Yes Honey. I remember. It was really upsetting and scary ..”

“Oh Mama, look. What's going on there?” Vaishali interrupted pointing to the other side of the divider.

The other side of the road was strangely empty, and a vehicle with a red beacon turned in, escorted by police vehicles with blaring sirens.

“Oh VIP.” Mama shook her head in a resigned fashion.

“Some politician or public servant. They are given VIP, very important person, status and roads are cleared up for them. It causes traffic delays for the rest of us.”

“Did you say public servant?”

“You mean he is a servant of the public. Why is he called that?”

“Because his salary comes from the tax paid by the public”

“Oh! So people like you pay his salary. What is his job?”

“To look after the city or state or country in some way or the other. Like maintain roads or provide water and electricity infrastructure or enhance public safety or build public schools or develop public transport and improve public health and cleanliess. Depending on his particular department.”

“He is paid from money collected from regular people you say?”

“So regular people are his employers.”

“So why are we being inconvenienced to make way for him? We don't do that for domestic servants. We don't get out of the way so Asha, our cook can take the lift first in the building.”

“Well in this case he has a lot of power, as he actually runs the public services.”

“Oh you mean like a hotel manager? But then customers don't get out of his way either. In fact he does everything, he can, to be nice to his customers.”

“Well if a hotel manager wasn't nice to his customers, he wouldn't have any, and his business would fail.”

“So why do these people succeed?”

“Because, unfortunately, most people in the position behave the same way so there are no real alternatives to choose from. Suppose all the hotel managers behaved badly with their customers, then hotels would not go out of business for having rude managers.”

“Oh so we have come to accept rude managers.”

Mama's anger was threatening to break her usual composure. So she changed the subject. “Hey look. We are here. And we made it on time. You are the first kid at Nidhi's party.” Mama smiled.

Vaishali gave her a hug. “Don't worry Mama. I always question you, when I don't like your decisions. Like today, when I insisted we leave 30 minutes earlier than you thought we should. There would be no harm in reaching a little early, but if I reached late I would be in violation of the rules for best friends.”

“Oh! I did make parenting harder for myself didn't I?” Mama clapped her forehead.

PS: It is nice that at least the beacons are being discontinued starting this May. A small step in the right direction.