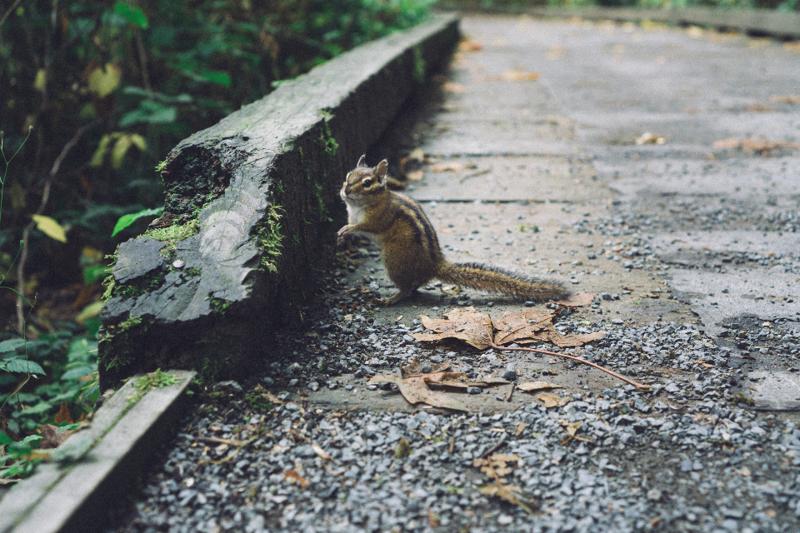 Lenny was shouting and cursing. He was giving me a headache. Poor Mr. Dunham had been laid to rest only an hour ago, and those vultures were fighting over his will. Harry sounded angry too. I chuckled, wondering what the old devil had put in his will, to make both his sons so angry.

Serve them right. As busy as he was, being the most successful business man in town, I had seen Mr. Dunham spend his weekends with Lenny and Harry, fiddling with computers or doing carpentry projects in his garage. Then Lenny went off to Silicon Valley and Harry became an architect, and no one could be more proud than Mr. Dunham.

Occasionally, he got misty eyed, when he noticed all the model airplanes he had built with his boys, as he rarely saw them after they had got busy with their jobs and family life. It had been 5 years, since either of his sons had visited, when Mrs. Martha Dunham died.

The Thanksgiving after Martha died, Mr Dunham begged both his sons to come by, but they were too busy. The holidays were when he missed his sons the most, and without Martha he felt terribly lonely.

That was until he had struck up a friendship with Mr. Brown. After that, I never saw him sad again. Mr. Brown visited him every morning without fail, and the two spent several hours together. I would bring them tea and nuts. Mr. Brown was cheerful, endearing and could be so amusing, he always lifted my spirits. Mr. Dunham was lucky to have him for a friend.

“What do you mean he has left everything to Mr. Brown and his buddies? Who the hell is Mr. Brown?” Harry was shouting. I burst out laughing and looked out of the window.

Yes, there he was, right on time. Mr. Brown, the mischievous, cuddly squirrel, was on his way to pay his daily visit to Mr. Dunham. He was going to be very sad today. As I ran down the stairs to console Mr. Brown, I heard Lenny scream in rage, “He left it to a squirrel! What is that supposed to mean?”

“He has asked for this house to be bequeathed to Mr. Brown. Miss. Chester, is to remain the housekeeper and tend to Mr. Brown during his visits. In addition to her regular compensation, a generous sum has been set aside for her, for the upkeep of the house and for the purchase of nuts, for Mr. Brown. All the rest of his fortune is to be used to help save the American Pika.” I heard Mr. Moore, the family lawyer, tell them calmly, as I went to greet Mr. Brown at the gate. This was to be his house now. I went to fetch a bowl of nuts for my new master.

The photo was obtained from https://stocksnap.io/photo/E2WLESOXYC.

Here is an interesting article that inspired this story https://www.everplans.com/articles/the-10-biggest-inheritances-ever-left-to-pets