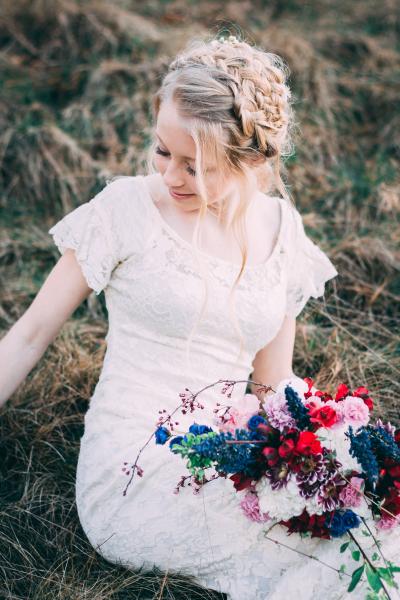 Photo by Taylor Harding on Unsplash

The younger one is soon going to graduate pre-school. How time flies! Can't believe she isn't a baby anymore, but officially a little girl. I'm sure I am going to cry at the ceremony. And a cute little ceremony with tiny tots in caps and gowns they have planned too. The first time I did a cap and gown graduation ceremony, was after I got my Masters in Physics. How schools have changed!

She is going to look so grown up. The school has asked each kid to speak a few lines about one of the many topics they were taught throughout the school year. What a lovely way to sum up and reminisce, before moving on to new adventures. My daughter was assigned Rapunzel, the story used by the school as a fun medium to teach the kids about the 5 senses of taste, touch, smell, sight and hearing.

Truth be told, I wasn't a big fan of Rapunzel, the story. But for the little one's sake I read about it on Wikipedia, and was pleasantly surprised to learn that Rapunzel is actually the common name of valerianella locusta, a leaf vegetable or salad green. 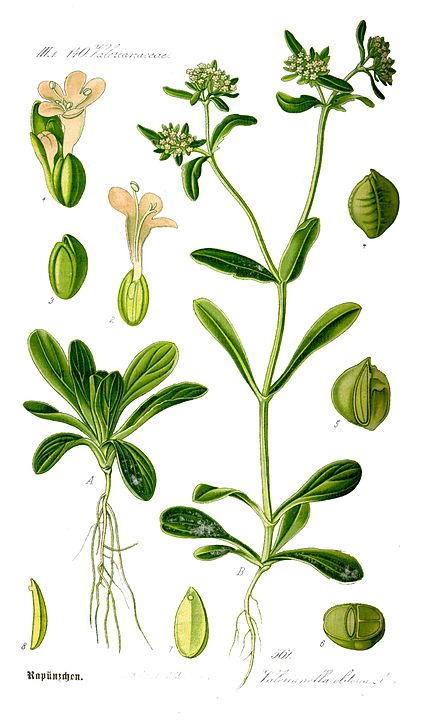 So Rapunzel was named after a leafy vegetable, that her pregnant mother craved and her father stole, from a witch's garden.

Your first born for some salad, now that's pretty grimm.

Anyway, my little one finds it easier to learn lines that rhyme, and she enjoys performing them with gusto. So I decided to write something lighthearted. Hope you enjoy it!

A poor pregnant woman from a witch stole some salad

One day a wandering prince used the same little trick

The fall blinded the prince

Somehow they got together again

For the perfect fairy tale ending

Hope you enjoyed rapping to Rapunzel, and the interesting tidbits of scientific information included in the post. If you did, you may also enjoy the Nina and Nana series on this blog, that blends interesting and obscure facts with amusing dialogue.