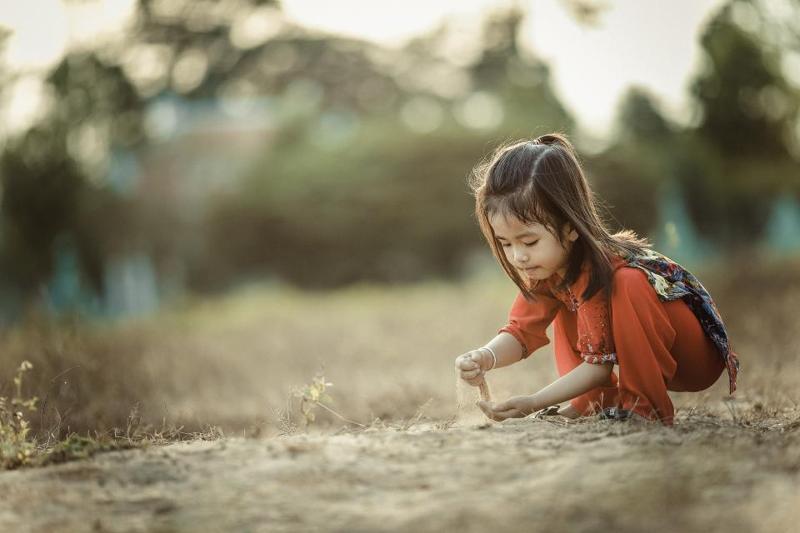 We sometimes think of parenting techniques as if some are better than others, but we forget how much the merits and effectiveness of these techniques depend on the personality of the adults and children involved.

I am intellectually aware of this, but it still catches me off guard, when parenting techniques that worked beautifully for my older daughter completely fail with my younger one.

The older one for example finds it difficult to apologize, and when asked to apologize, her reaction is usually one of defensive anger. Getting her to apologize involves battling anger and getting her to see what she did wrong with patient argument. But when she finally does apologize it is usually honest and heartfelt. So once she apologizes we close the matter, because we know she has learned what she could from the experience. Over time it has become easier for her as she sees that we all, parents, grand parents etc, apologize when we are wrong, even to her and her sister. So she does not feel singled out. She still needs to be convinced of being wrong, but pride is less of a barrier, and her apologies are still honest.

The younger one on the other hand, realized early, that apologizing, quickly ended matters and was the easiest thing to do. Soon she started making her insincere apologies dramatic and elaborate. “I am so very sorry Mama. I will never do it again. I am so very sorry.” The words just roll off her tongue with ease. This recent development reminded me of a post by Brinda Rana.

It did not take her long to make the leap of logic to; it is far easier to get forgiveness, than it is to get permission. So the last month has been a nightmare for me. She would do exactly what she wanted to, and then apologize profusely. I was at a loss as to how to deal with it. Everything I had learned from parenting my older one seemed completely useless. Besides her methods are amusing and it is hard not to laugh, but I did manage to restrain myself most of the times. Laughter would be the ultimate encouragement.

I realized I need to tackle this problem in a whole new way. I had figured out what my older one cared about and what techniques could be used to motivate her, and now I would have to do the same with the younger one. So much for having two kids close in age, so I remembered the parenting tricks .

I eventually realized that the younger one unemotionally calculates the most convenient path to getting what she wants. And saying a dramatic sorry for flouting rules is easy for her. I found, that the only way to stop her from breaking rules, was to make it tedious and undesirable for her to not adhere to them.

So when she opens up several toys at once and scatters them across the floor, she has to put the back herself. She is told that if she doesn’t put them away they will get swept away and she wont be given replacements. So she concludes it is best to open one toy at a time, play with it, put it away and then open the next.

When she manages to sneak away candy, she does not get one when the rest of us are indulging, no matter how cute her mischievous grin is, so she has learned that by sneaking she does not gain anything. She has a fixed share and if she eats it by herself she doesn’t get to enjoy it while the rest of the family members are having their share and feels left out.

She is very curious and loves to play with anything she can get her hands on. This was creating a lot of trouble, with yards of tape unwound, or globs of glue in strange places, and also getting dangerous sometimes like her investigating staplers that were kept out of her reach by pulling up a stool. So she has been told that she has to ask for permission before touching things that belong to other family members, otherwise she has to make up for it by letting other family members take anything they want that belongs to her including toys or candy rations.

We now allow her to play with limited quantities of tape, glue, string, and objects like scissors, staplers etc under supervision, when she asks for permission.

When the sisters fight, saying sorry still works because they can’t bear to say sorry to each other nicely while they are still angry.