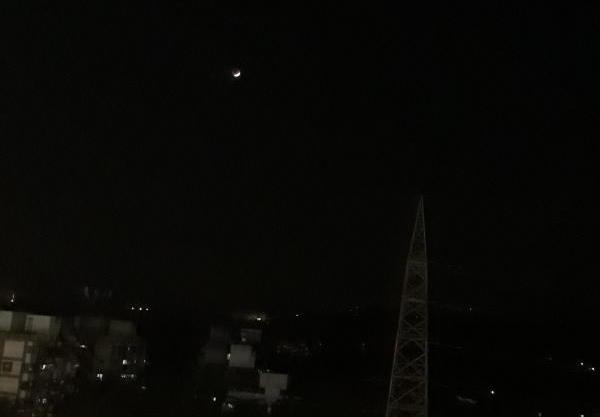 Last night was the Super Blue Blood Moon. It's a rare cosmic event when a super moon, a blue moon, and a blood moon, AKA lunar eclipse, all coincide. My girls and I were looking forward to it for a week. The older one especially is very interested in astronomy ever since we made a scrap book about the solar system.

But when the moment arrived, I actually lost track of time, and it was my older daughter, who reminded me. We went out to look for the moon, but couldn't find it. It was hiding behind one of the many sky scrapers eclipsing the night sky. That's when I realized how little of the sky we can see nowadays in a big city. We hardly see any stars, but it is disappointing, that even finding something as huge as the moon, can be difficult.

So we went to the building terrace and located the moon. The blood moon was very faint because of the smoke haze, and light pollution. Besides, we had probably missed some of it because I was so self absorbed. I looked at the moon and felt impatient. So boring, nothing was happening. I suggested we walk around the terrace a few times, and then return to check on the status of the moon. When we returned nothing had changed visibly.

My daughter was getting impatient, when I realized I was setting a ridiculous example for her. I had come here to enjoy a rare cosmic event, and now I wanted it to hurry up, so I could get back to the routine of daily life. Insane! I was so caught up in the niggling details of everyday life, that was actually asking the moon to hurry up, and complaining about various things. An event I should have been savoring, I was just trying to get through, as if it were an annoying chore. And my daughters were taking their cues from me. Terrible!

The moon had just started peeking out of the shadow, with the tip looking like a shiny jewel, when Papa and I decided to play catch with the girls. It had been a few months since Papa and I played outside (I mean played with them, not just watched them play) with the kids. It was great fun. And every little while we would check on the moon. 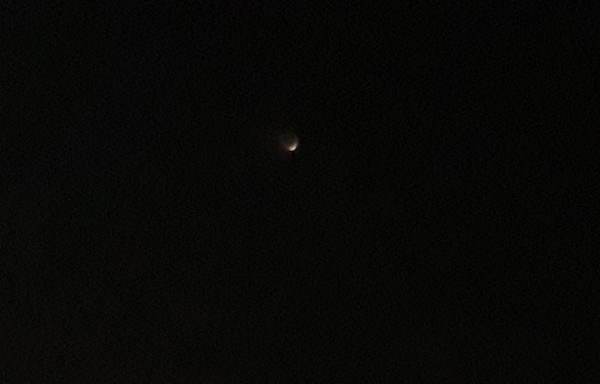 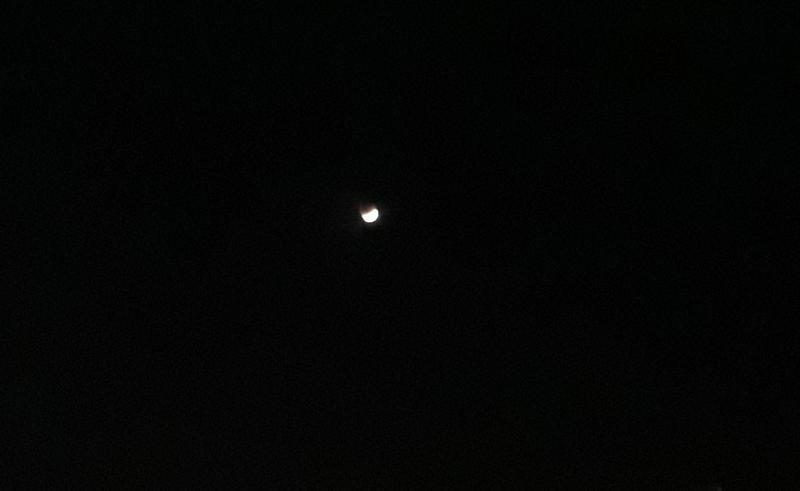 Suddenly the older one realized the moon had moved noticeably. Every time this happened we took a picture. Papa and I carried the two girls on our shoulders for sometime, so they could get a better view of the moon. 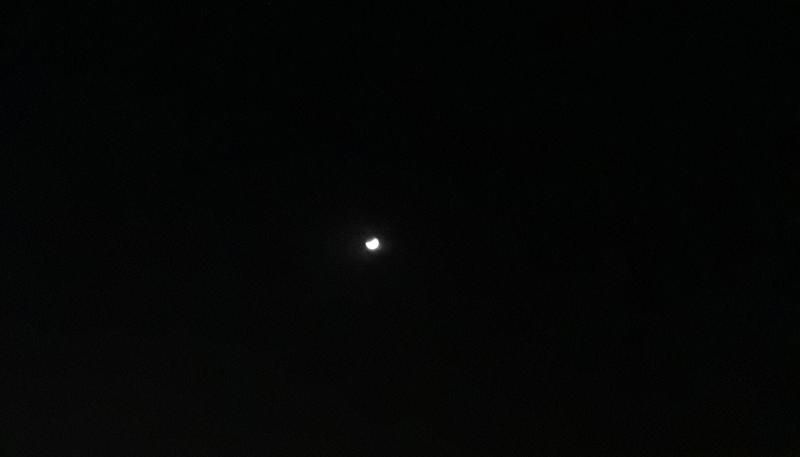 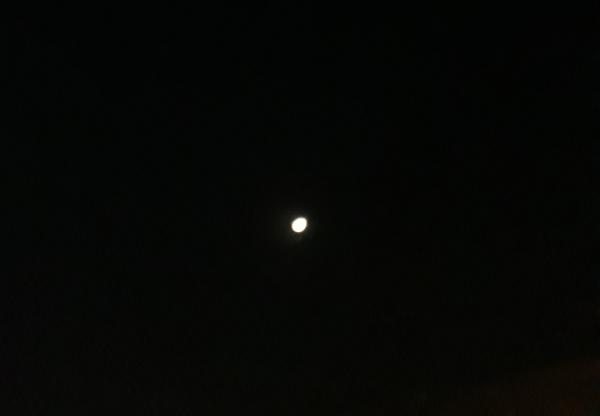 At some point Papa decided to howl like a werewolf AAAWOOOOOOOOO. The girls were amused and had a giggling fit. The younger one did not get the context and thought Papa was shouting AALLLOOO, as in potato. So she shouted AAALLLOOO too, and then we all did. It was hilarious. 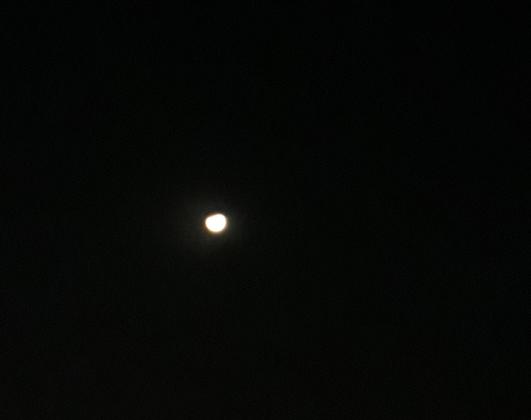 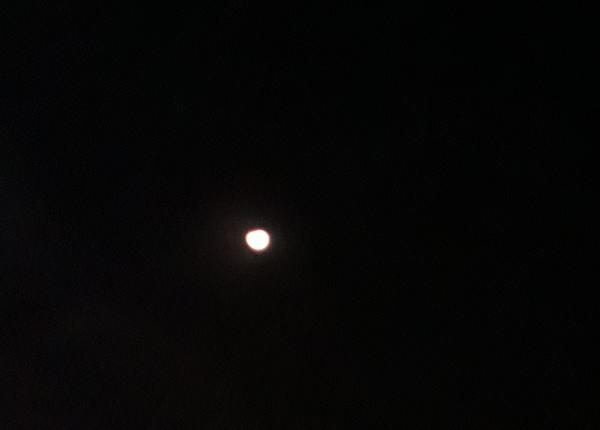 We chatted, played, and cuddled the babies, as we watched the progress of the eclipse for over an hour. It took a rare cosmic event, to remind me, that it was time to slow down and enjoy the moment, but I finally did, and the memories are going to make me smile for a long time to come. 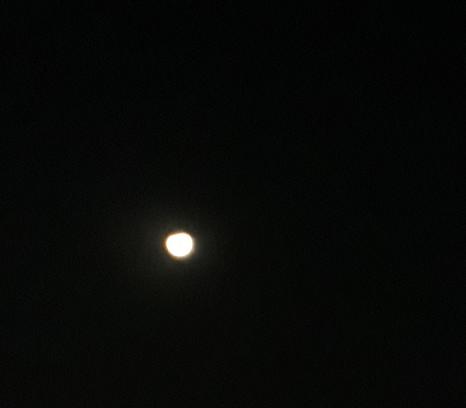