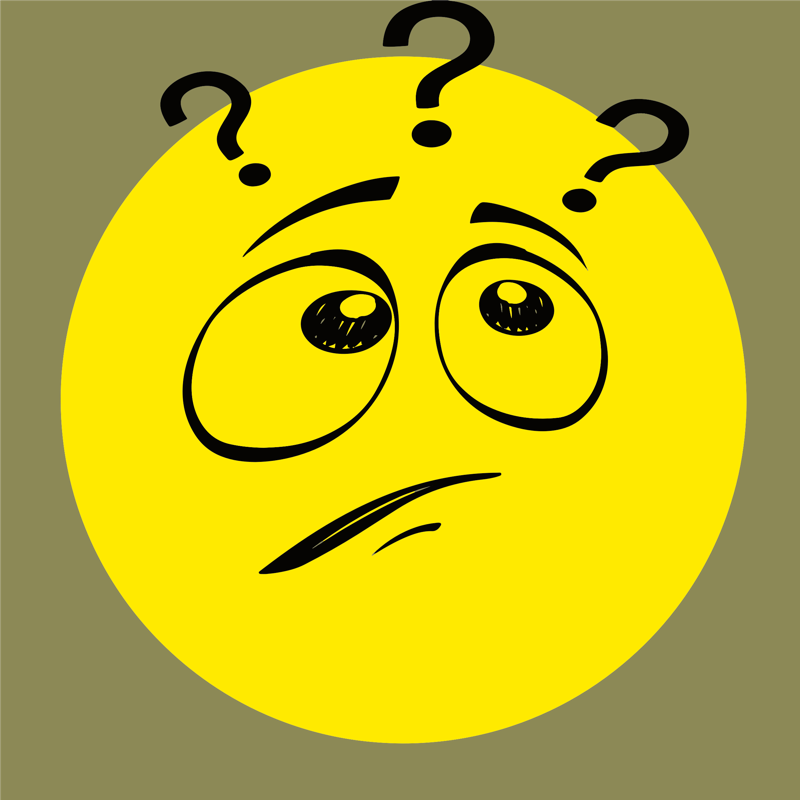 "Mama Be .. er" says the littlest one and tries to get my attention.

"What?" I ask, having no idea what she is talking bout.

"Be..er" she repeats smiling excitedly and nodding her head and pulling my arm.

"Beer" is what it sounds like, but I simply can't fathom what she is talking about. She should never have seen beer, let alone know what it is. It is not my drink of choice. Even if she heard someone mention it casually, why would this one year old baby insist I give it to her? So it can't be beer, but what then?

I thought may be if I changed the subject, she would just forget about it, but no.

"Be..er Mama. BE..ER. BE..ER", it gets louder and shriller and more confusing with every mention. So this is something she really wants. I rack my brains for a few minutes trying to figure it out. Then, finally, it hits me. She was trying to say beavers. Okay great. Problem solved for me but you are probably confused.

The littlest one started watching the Busy Beavers learning videos a few months ago. Initially she liked it for the peppy music and the colourful lively characters. But recently, they are making a lot more sense to her. In the last 3 days she has shown renewed and greater interest in them. So far, when she wanted to watch the videos she would point at the TV and bob her head enthusiastically and bring me the remote. Today she was trying her best to say beavers, and it was just adorable though it did have me really puzzled for a while :)

For those of you unfamiliar with these videos, if you have toddlers, do check them out. My older one benefited a lot from them. Hope the younger one does too. But for now she seems to like them :)