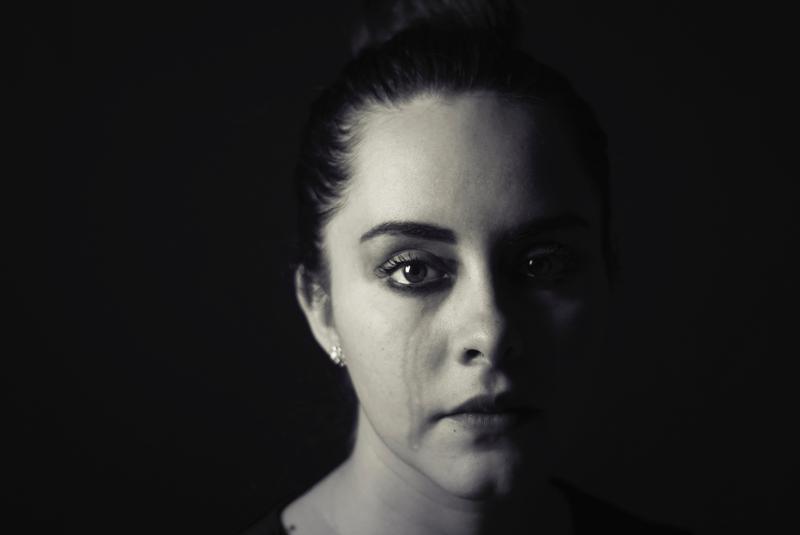 Photo by Cristian Newman on Unsplash

The Myth Of Motherhood

Motherhood is often made out to be divine and blissful, filled with hugs and kisses, the picture of contentment. And I can't deny, that it has its moments, but a large part of motherhood is frustrating, tedious and exhausting, especially in a nuclear family. It is hard to imagine what it is like to take care of a baby, day, after day, after day, with little or no adult company, unless you have actually done it. So few mothers really know what they are getting in to, until they are already there.

In the early months, sleep deprivation can make you cranky, diminishing your greatest asset when it comes to parenting; which is patience. Some babies can take up to 6 or 8 weeks to start smiling which can be disappointing if you are expecting joyful gurgling babies, that make your heart melt with a smile when you tickle their tummy. Additionally, breastfeeding can be painful and many first time moms may feel disappointed with motherhood.

But none of this, which is sometimes referred to as baby blues, is to be confused with postpartum depression (PPD) which can be a serious condition requiring treatment.

I was upset to find out how strongly it can affect women and how tragic the consequences of leaving it untreated can be. I wrote a short story a while back to increase awareness about this condition, but today let's look at some of the facts.

PPD typically occurs within a month after childbirth. PPD is seen in about 15% of new mothers . According to Mayo Clinic PPD isn't a character flaw or weakness. It is simply a complication of giving birth.

Almost 80% of all mothers experience baby blues which manifest as reduced concentration, sadness, mood swings, anxiety, crying, irritability etc. But often these symptoms typically resolve themselves in a couple of weeks. If they are more intense, or persist, then it may be PPD. Although PPD typically develops within the first few weeks after giving birth, it can start as late as six months after child birth. In rare cases depression can escalate to dangerous levels resulting in psychosis, which can very occasionally culminate in suicide or infanticide.

Although the causes of PPD are not clear, it is believed that the sudden reduction in estrogen and progesterone, post child birth may have something to do with it. Sometimes there is a drop in thyroid hormones too, after childbirth, which can also trigger depression.

Researchers attribute PPD to hormonal changes and neurochemistry. Recent studies show that pregnancy significantly alters a women's brain. Other things that contribute to or increase the risk of PPD include, problems during delivery, lack of support, sleep deprivation and inadequate diet. The risk of PPD is significantly higher in those who have suffered from depression before.

Symptoms include insomnia, lack of concentration, feeling sad, disconnected or empty lack of appetite and a host of other symptoms mentioned here. The link also describes symptoms of postpartum anxiety and postpartum OCD, which occurs in less than 3% of women after childbirth. Psychosis, whose symptoms include paranoia and seeing and hearing things no one else does, is extremely rare and affects less than 0.2% of women after child birth. Only 4% of women who become psychotic actually kill their babies.

90% of PPD cases can be treated successfully with medication or a combination of medication and psychotherapy. Support groups can also be helpful. This is a list of psychotherapy techniques, that may be useful for treating PPD.

While one typically associates PPD with women, as many as 25% of fathers experience a version of PPD called paternal postnatal depression in the first year after child birth. The symptoms are similar to those of PPD in women, but the onset is more gradual. Men are at higher risk for PPD if their partners are suffering from it. So it is important for couples expecting a baby to learn about PPD, and be alert and watch out for signs and symptoms in each other.

Although motherhood has been an emotional roller coater ride fraught with upsetting and frustrating moments, I have been lucky enough to not have actually suffered PPD. So all this information is researched. However if you have personally dealt with PPD, I would love to hear from you, so please do share your experiences, insights, tips and encouragement for those going through it now in the comments section. Thank you.